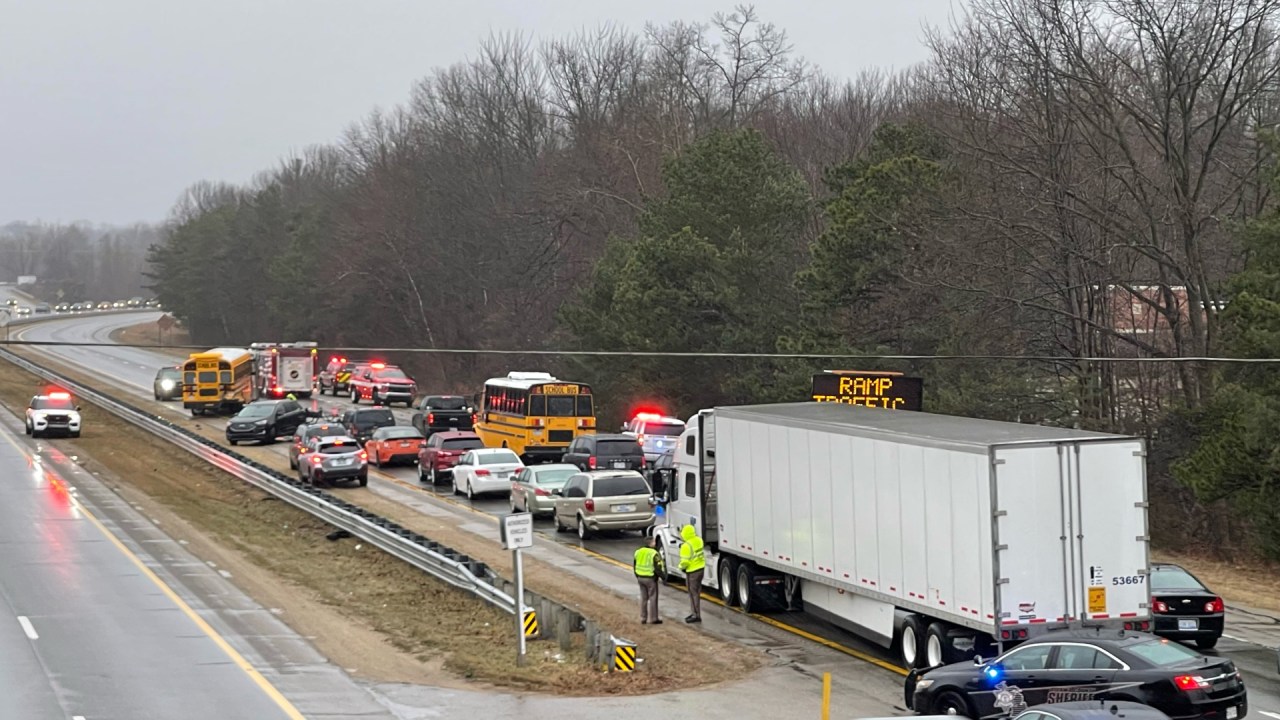 SPRING LAKE TOWNSHIP, Mich. (WOOD) — The name of the woman who was killed after her vehicle rear-ended a school bus on US-31 Tuesday has been released.

The Ottawa County Sheriff’s Office says that the woman has been identified as 47-year-old Kathleen Varboncoeur from Muskegon.

The crash happened around 4:30 p.m. on southbound US-31 near Taft Road in Spring Lake Township.

The sheriff’s office said the school bus had slowed for a traffic backup. A blue Honda, driven by Varboncoeur, was unable to slow down in time and rear-ended the school bus.

The school bus driver was not injured and no children were on the bus.

Neither drugs nor alcohol appear to be factors, the sheriff’s office said.

The investigation is ongoing.