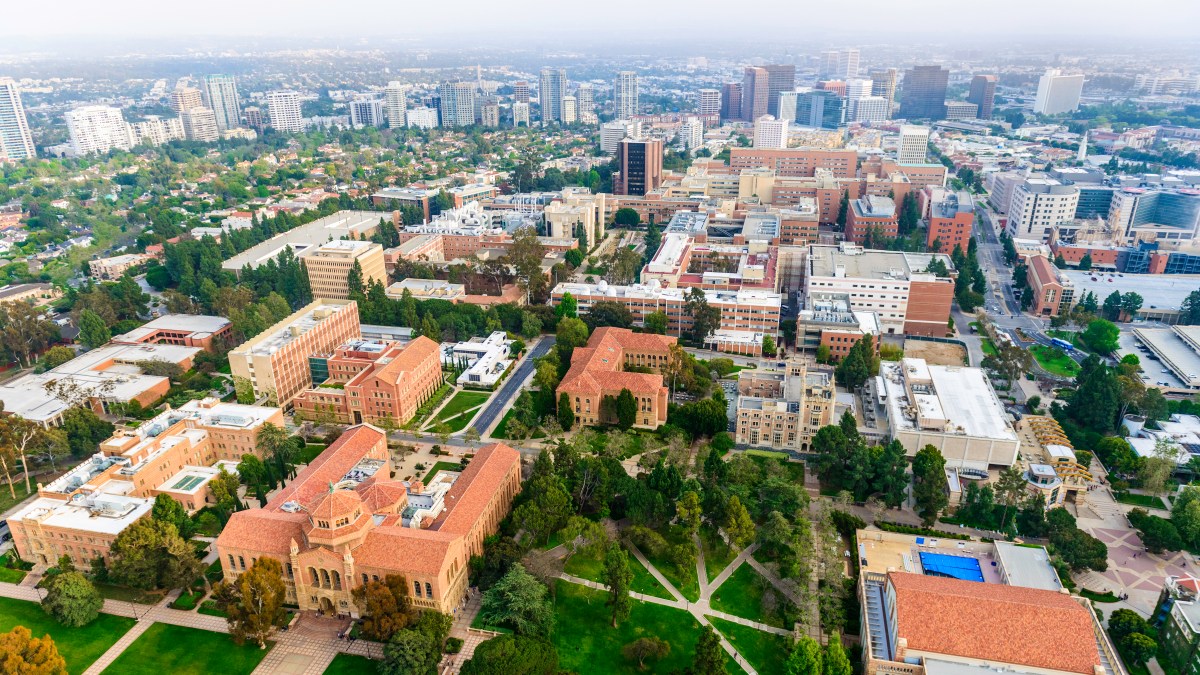 As an undergraduate at the University of California, Davis, Tori McConnell noticed something about the Native student community.

“The atmosphere felt so uncertain,” she said. “People always were worried.”

Worried about money. McConnell, who’s a citizen of the Yurok Tribe and a descendent of the Karuk Tribe, said she and many of her Native peers paid for school with a patchwork of financial aid, scholarships, loans and income from part-time jobs that cut into study time.

The University of California System has taken a step to reduce financial barriers for Indigenous students. Starting this fall, it will waive tuition costs for California residents who are citizens of federally recognized tribes. Citizens of more than 80 tribes in California that are unrecognized or seeking federal recognition will be eligible for similar tuition assistance paid for by the Federated Indians of Graton Rancheria.

The UC system is the latest in a wave of public land grant universities to offer free or discounted tuition to some Indigenous students, including the University of Minnesota, Nevada and Colorado systems.

Robert Lee, a historian at the University of Cambridge who studies Indigenous dispossession and U.S. state formation, said it makes sense for these institutions to be more accessible to Native people.

“The colonial origins of land grant universities have just been completely left out of the public memory.”

“The value that was derived, the principle that was put into the coffers of through this act amounted to about a half a billion dollars in today’s money,” Lee said.

In a letter to chancellors, UC President Michael Drake wrote that the tuition waiver for Native students is part of an effort to improve campus diversity and that the system is “committed to recognizing and acknowledging the historical wrongs endured by Native Americans.”

Cheryl Crazy Bull, president and CEO of the American Indian College Fund, has another idea about how universities can address those wrongs: “It would be preferable if they gave some of the land back,” she said. “But I do think tuition waivers are one very positive step.”

A step, Crazy Bull said, because they don’t address other financial barriers that keep Indigenous people from getting degrees including the high price of rent and living expenses in many college towns and the opportunity cost of leaving a job.

“If an institution can provide additional aid to fill that gap rather than a student being put in a position of having to get a loan, that would make a big difference,” she said.

Tori McConnell, who graduated last year, said that additional aid would have made a difference for her. She said she struggled to keep up with bills while studying at UC Davis despite having her tuition covered by federal financial aid.

“That doesn’t make a huge difference for a lot of us,” she said, referring to Indigenous students who already receive need-based tuition assistance. “We’re already in that position because our families are under a certain income level.”

In recent years, Native Americans have made up around .5% of new enrollees at UC schools. If the system is committed to boosting that number, McConnell said it needs to offer broader financial support to Indigenous students.

There’s a lot happening in the world.  Through it all, Marketplace is here for you.

You rely on Marketplace to break down the world’s events and tell you how it affects you in a fact-based, approachable way. We rely on your financial support to keep making that possible.

Your donation today powers the independent journalism that you rely on. For just $5/month, you can help sustain Marketplace so we can keep reporting on the things that matter to you. 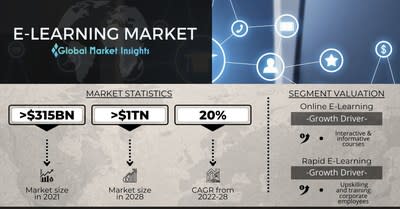