Most parenting fails are flagged a long way in advance, and you can see them careering towards you in slow motion. “Ah, forgot to inculcate a sport ethic,” you think. “That’ll bite me in 10 years.” And sure enough it does, when you have a kid who ducks if someone throws a ball at her, no matter how much warning she has had that this is part of an established game.

Then there are the failures that land on your head like an anvil in a cartoon. “What was actually wrong with Margaret Thatcher?” the 14-year-old came home from school asking. “She seems OK. Popular. Modernising.”

“And evil! You forgot evil!”

“But which bits were evil?”

Don’t, whatever you do, go into this question with the miners’ strike and the decimation of the coal industry. Kids now think coal itself is evil (fair enough – benefit of hindsight) and this has recast Thatcher as a prescient, almost fairy-godmother figure, trying to decarbonise while assailed by mustachioed dinosaurs. There was a certain amount of contradiction at the time, I now recall, when we were simultaneously anti-global heating and pro-miners’ strike, but in those days we knew how to do nuance.

I tried out, “Thatcher, Thatcher, milk snatcher”, and then had to describe how, prior to her savage spending cuts, we’d all be gifted a daily bottle of warm milk at break time, and he said: “Did you all used to really like milk?, and I said: “No, it was disgusting, but that’s not the point.”

Circling around Thatcher’s legacy, it’s surprisingly hard to find the smoking gun; it’s much easier to explain why people hate Tony Blair, especially as he hoves back into the Labour fold. The party’s divisions around his leadership and legacy feel as fresh as yesterday.

Go back to the 80s, though, and it all gets pretty abstract. The concept of mass social housing as a collective resource is so long ago, now, that you might as well be talking about the world pre-enclosures. “Well, son, before that arsehole Henry VII, anyone could just kill a pig and eat it. And that’s why people hate the Tudors.”

In the end, I went with what I consider one of the most noxious statements, even though I know its attribution is contested and, even if Thatcher said it, she wasn’t the first person to say it: “A man who, beyond the age of 26, finds himself on a bus can count himself as a failure.”

“I agree with that, though,” he said.

“That’s not what she meant at all!”

We moved on, because so did the curriculum, to the Brixton riots, which they have come home believing were the result of a giant misunderstanding: people thought the police were attacking Michael Bailey, when in fact they were trying to help him. It probably wouldn’t have happened in a social media age, according to teens, because there’s a faster distribution of information. “Well, up to a point … That was the proximal cause, but there was quite a lot of background.” Yeah, yeah. They know all about stop and search, and the sus law. They have filed this under “ironic” – civil unrest that didn’t need to get so out of hand.

Luckily, other, more prescient people have been planning for this moment, when the events of your own youth pass into history, and you find yourself having to do a bit better than: “It wasn’t a riot – it was an uprising!” Big Narstie made a brilliant podcast about it last year. Meticulous minds have read and understood the Scarman report. I wonder if the reason I can’t describe any of this better is that I thought of my parents and their “news” roughly what my kids think of me and mine: flapping adults, overreacting to inevitable events. 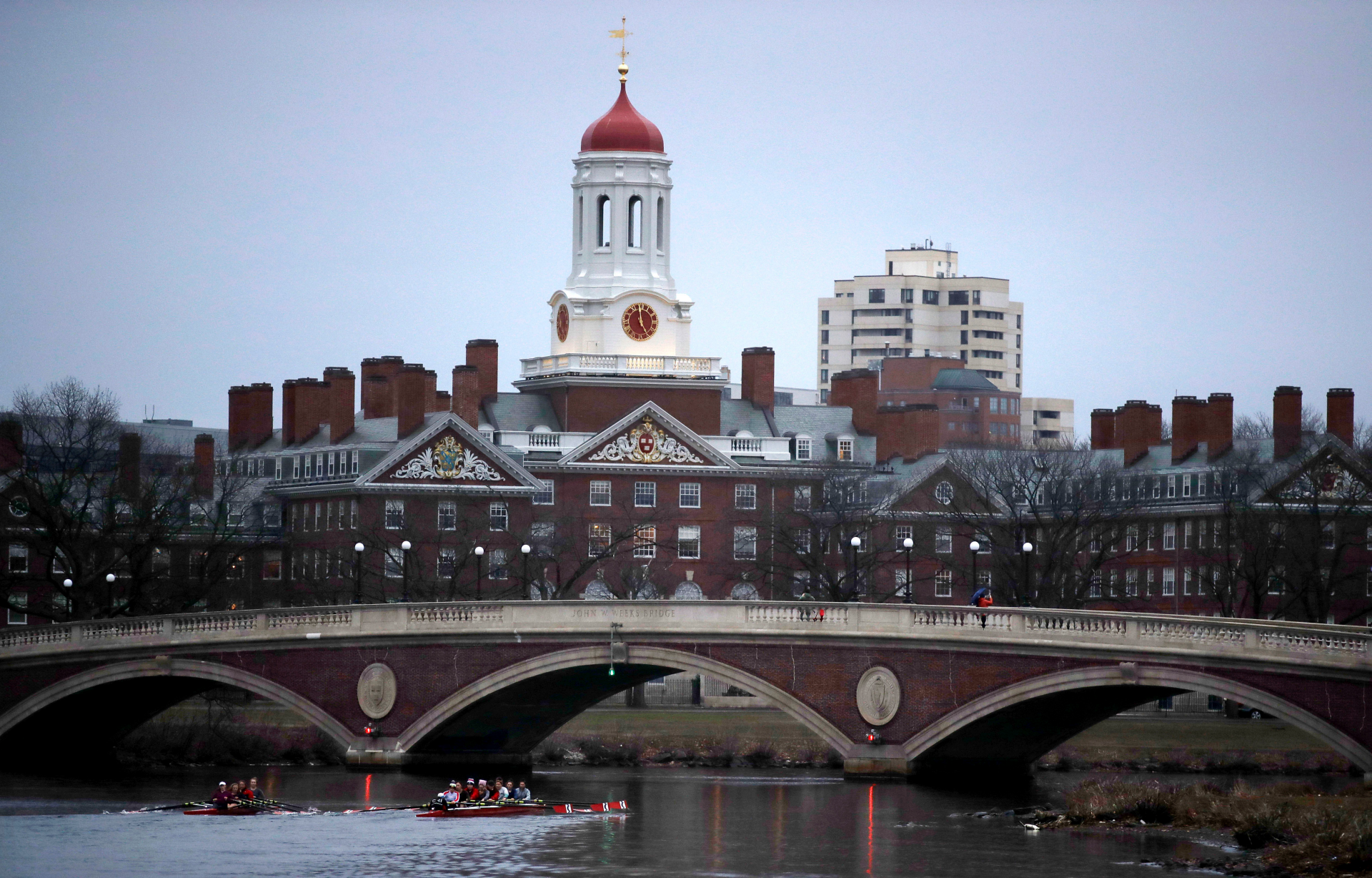