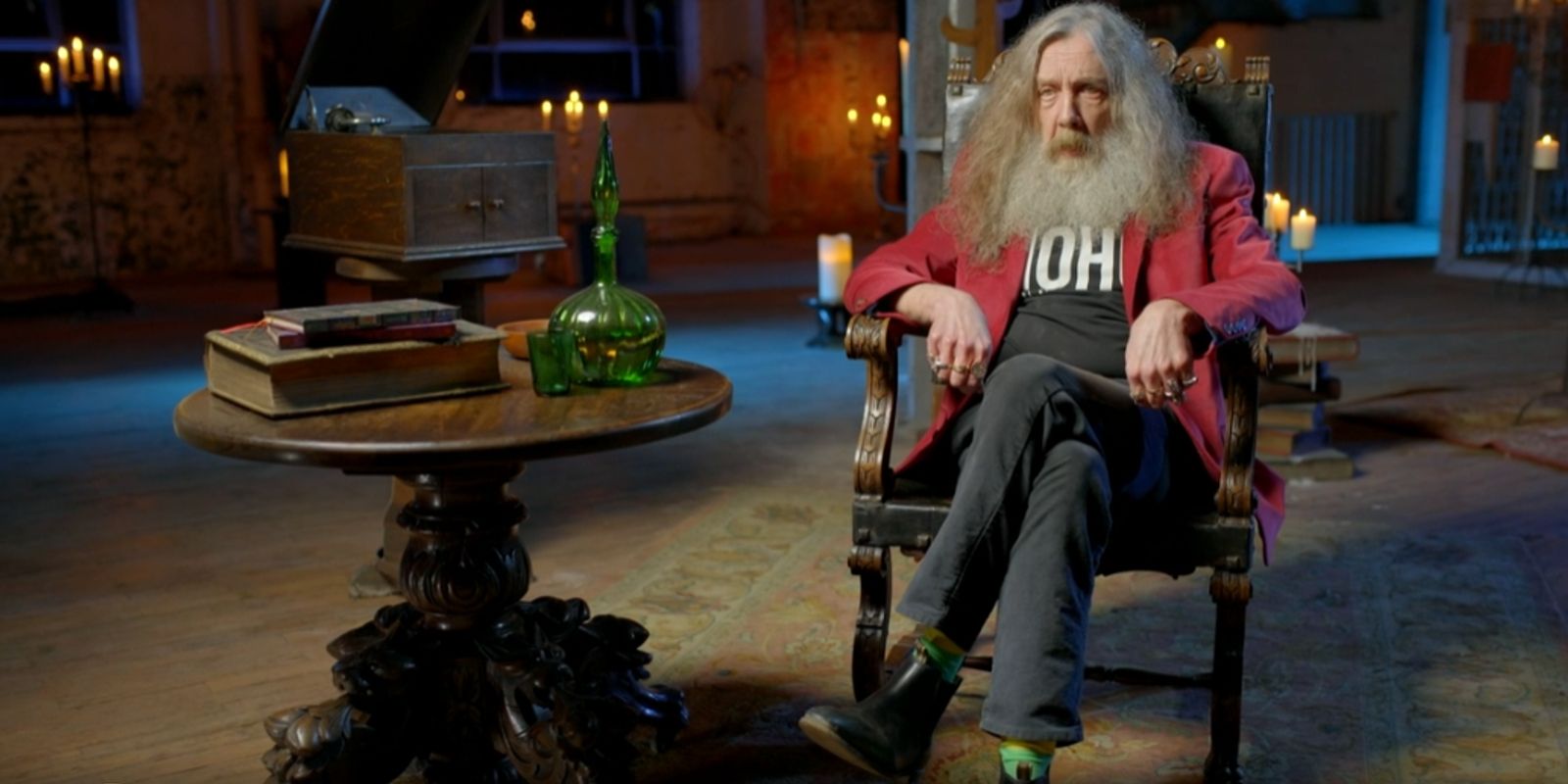 Alan Moore, the legendary author of From Hell, Watchmen and V for Vendetta, is sharing his wealth of writing know-how via an online BBC course.

Moore’s BBC Maestro course is a six-hour-long opportunity that delves into worldbuilding, character development and a variety of other writing building blocks throughout 33 lessons. Currently available for pre-order for $90 and lifetime access, the full course launches on Mar. 24.

“I would like to welcome you, as an aspiring writer, to this enormously important and timeless human tradition where you will be in a chain of people stretching back through the ages — of shamans, magicians, above all, writers — who have done so much to actually shape the development of the human story and of human history,” Moore said in an introductory video for the program. “You can become part of that marvelous tradition and play your own part, however small, however large, in this marvelous enterprise of expanding the things that humans can do, can say, can accomplish and more importantly, the number of ways in which they can talk about that stuff.”

The course has six distinct parts — Origins, Language, Story, Cast and Setting, A Variety of Forms, and Progressive Writing — and features lessons on comic cuts that will directly pull on Moore’s 40-year history as a comic book writer. Additionally, the course aims to train budding writers in the art of reading with an analytical eye and impart upon them a love for storytelling.

“Storytelling, and writing, is not one discipline,” Moore said. “It’s thirty or forty separate subjects all in one horrifying collision. You will have to learn about character, stories and landscapes, how to present place and period, how to inspire your imagination and then order it into a coherent plot. These and dozens of other things are what I hope to be teaching you in this course.”

Moore, who began his career writing British underground comix strips and stories in 2000 AD, became internationally renowned for his work redefining DC’s muck-encrusted avatar of the Green in The Saga of the Swamp Thing. He went on to write pivotal stories for several DC characters, including Batman in The Killing Joke and Superman in “For the Man Who Has Everything,” which ran in 1985’s Superman Annual #11 and was later adapted into both a Justice League Unlimited episode as well as an episode of the live-action Supergirl series.

Aside from his tales at DC, Moore is known for his work on characters like Miracleman and his independent comics, which run the gamut from pulp-inspired adventure with The League of Extraordinary Gentlemen to erotica in Lost Girls. In recent years, Moore has shied away from comics in favor of other projects, including a massive prose book entitled Jerusalem that was published in 2016 and a 2020 neo-noir fantasy television series, The Show.

KEEP READING: How Peacemaker and the Comedian Influenced Each Other (And Revolutionized Comics)

Jeremy Blum is an Associate News Writer at CBR. An avid fan of comic books since the age of three (back when he could only look at the pictures and imagine what was happening in the word balloons), Jeremy has worked as a journalist in both the United States and Hong Kong. He also writes about video and tabletop games on his blog Pixel Grotto in his free time. Find him on Twitter at @blummer102 or @PixelGrotto.