DECATUR — When Noah Hynds began his project on the merits of various bridge styles, he thought he knew for certain which bridge was the best.

“My hypothesis was that the truss bridge would be the strongest,” he said, “but the beam bridge is actually the strongest. I was wrong, but I learned a lot more being wrong than being right.”

Students in homeschooling and the parents who teach them get together on Thursdays at Antioch, where the younger children concentrate on Foundations and Essentials, the elementary level.

“We are a community of homeschool moms going through a curriculum,” said Kelli Langstron, director of Foundations and Essentials.

Classical Conversations was created in 1997 by a homeschooling mom as a way to provide other families with a guide to follow that begins with the basics when children are small, building each year and gradually giving the kids the tools to work more independently, choose their own projects, and pursue their own interests while still having a well-rounded education.

The students learn Latin, English, spelling, American and world history, geography, science and math. By the time students are Noah’s age, for example, Langston said, they can draw a world map from memory, marking each country and its capital, thanks to the years of memorization of facts.

“I’ve come here since I was 8 or 9 years old,” said Noah, now 13. “I really like it because you can learn at your own pace. It’s really fun because I get to hang out with my friends here and still do home school at home. I still do the same amount of work that another kid would do, but I just do it here.”

The guides that are available allow any parent, whether a trained educator or not, to move through the levels with their kids, and the weekly meetings give the kids and parents a chance to get together. The parents support each other and if one parent is good at science and not as comfortable in math, another parent can lend a helping hand and advice. Langston said she didn’t remember as much as she thought she did about fractions until she had to teach her own children, and with five kids, she’s learned right along with them.

Challenge A is for students who are at least 12, roughly seventh grade, and those students spend the day weekly in Latin, research, math and debate. The goal is for the students to be confident and comfortable with presenting their projects and discussing their findings no matter who walks up and asks, Pflum said. The group recently held its annual science fair and while there were no “winners,” they did have a chance to win prizes for various aspects of their presentations.

Challenge B is the next level, eighth grade equivalent, and those students are learning about the legal system by researching and preparing to hold a mock trial.

“We go through a written case,” said Katy Grube, the parent overseeing Challenge B. “It has evidence, and witness statements, and we go through all the rules of trials and the judicial system.”

The guide is in a thick binder and divided into sections devoted to prosecution, defense, choosing a jury and presenting arguments, and the students learn that the same facts might look different depending on whether the prosecution or defense is presenting their case. Student Josiah Porter said it’s a good lesson in learning to discern the merits of both sides of an argument.

“I didn’t know the jury was just regular people,” said Ava Langston. “I guess I thought it was a job, that they hired people to be jurors.”

Violet Pflum, 12, studied the various dyes used for candy, joking that as a kid, she’s a big fan of candy. She chose green candy, using a bowl of green M&Ms as a visual aid in her presentation, and found that yellow and blue dyes are combined to make green; there isn’t a “green” dye at all.

“We get to learn stuff you wouldn’t be able to learn in a normal school,” Violet said. “We learn Latin. We learn logic. And it’s really fun and you get to do (this) once a week, which gives you time to understand the lesson through the (rest of) the week. It’s a great way to make new friends and have a lot of fun.”

Get our local education coverage delivered directly to your inbox. 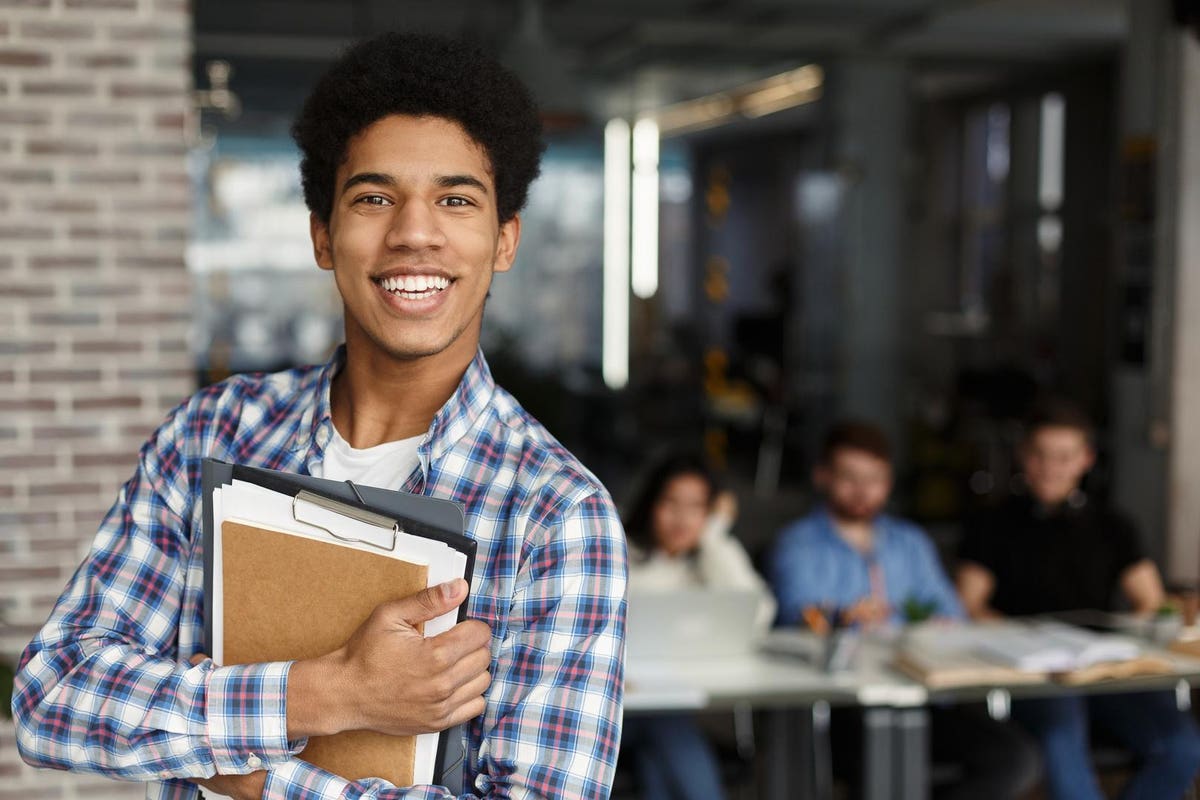