“Division superintendents disagree with your assumption that discriminatory and divisive concepts have become widespread in Virginia school divisions,” states the letter from Howard Kiser, executive director of the group, who said he was writing on behalf of the 133 school officials and later said he had not heard “any dissent from superintendents.”

The letter, which was approved by the board but not signed by every member of the group, faults Balow for condemning and discontinuing a slate of racial equity programs “without having involved educators in formulating that position or without having provided evidence to support that position.”

In a written statement, Balow responded that the letter “fails to reflect the good faith efforts” that she and Virginia Education Secretary Aimee Guidera engaged in with the superintendents. “The specific requests listed in the letter are actions that the Secretary and I offered to the superintendents as a way to keep open productive channels of communication that could lead to partnership and ensure we are serving all students in Virginia.”

The superintendents were reacting to an interim report that Balow issued last month aimed at fulfilling promises Youngkin made during the political campaign last year to end the teaching of critical race theory, an academic framework for studying systemic racism. The concept has never been on the Virginia K-12 curriculum, but Youngkin tapped into grievances from conservative parents focused on the issue.

The first executive order Youngkin issued within hours of being inaugurated Jan. 15 was aimed at banning critical race theory. He later announced the establishment of a tip line for parents to tell the state about teachers or principals exposing students to materials deemed objectionable.

The Balow report said it found evidence of critical race theory in training and other resources in the Virginia education system, and it suspended those programs. It also took aim at the concept of “equity,” asserting that the term means all students deserve the same outcome when they should, instead, be offered the same opportunity.

The letter pushed back strongly against that concept. “Your use of ‘equitable opportunities’ in lieu of ‘equitable outcomes,’ without considering those factors that impact student achievement in underserved communities, can set public education back many years,” Kiser wrote. “Quality education in Virginia has to be more than providing opportunities and hoping for the best.”

The letter also faulted the Youngkin administration for repeatedly claiming that it is “restoring excellence” to the state’s public education system, saying it’s based on an “inaccurate assessment” that schools are subpar. “Again, by most measures, Virginia ranks near the top and surpasses most states throughout the country,” the letter says.

The letter called on the administration to conduct regular meetings with school division leaders and keep them in the loop on future studies and reports. And the tip line, it said, “impedes positive relationships” and therefore “needs to be terminated.” 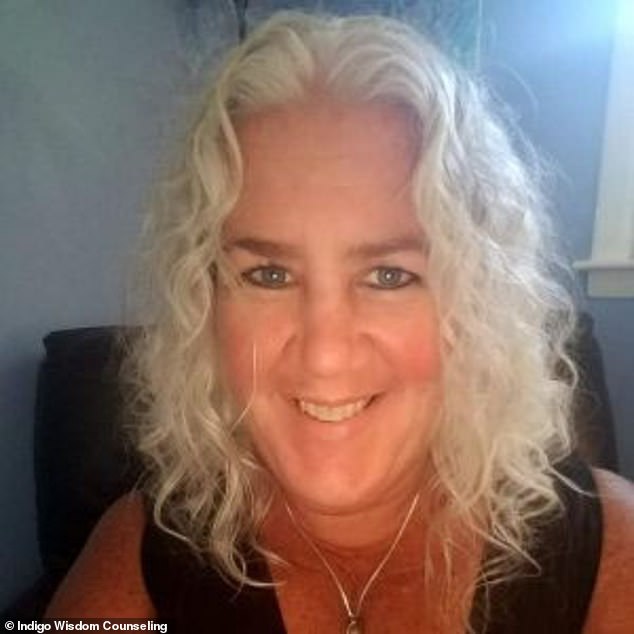 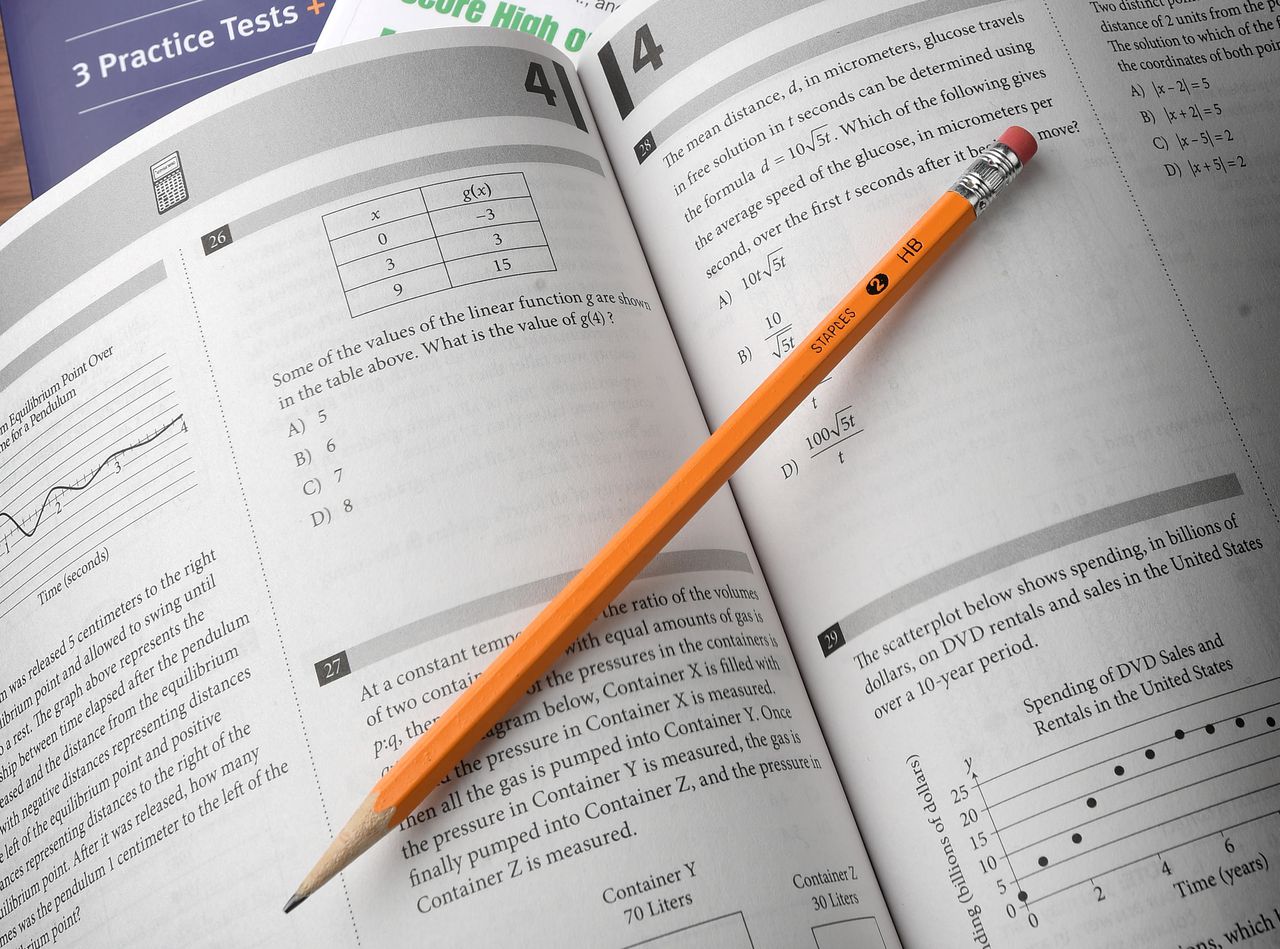