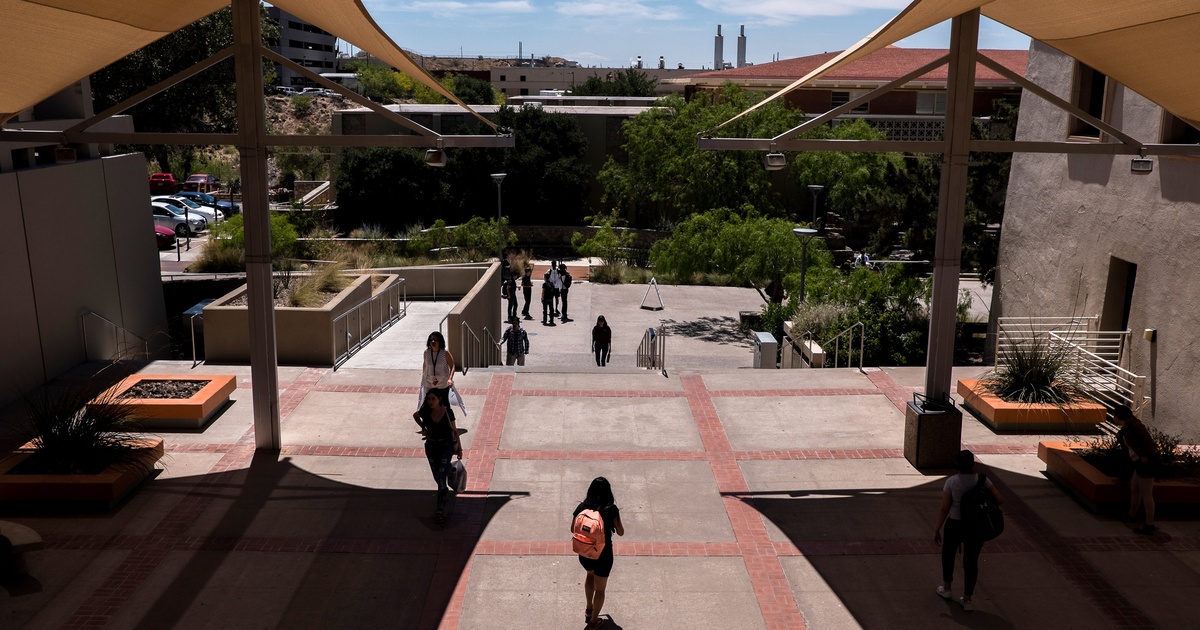 Sign up for The Brief, our daily newsletter that keeps readers up to speed on the most essential Texas news.

The University of Texas System’s Board of Regents has established a $300 million endowment fund to help seven system universities expand their free tuition programs for lower-income students.

“All the talk about student debt, we’re attacking it on the front end,” board Chair Kevin Eltife told regents at their meeting Thursday morning. “We’re going out of our way to commit every dollar we can to these programs to lower tuition and cover tuition for our students.”

Regents emphasized that this funding would supplement federal and state financial aid programs.

In recent years, many universities and community colleges in Texas and across the country have launched similar tuition programs to increase college access for low-income students and to encourage enrollment for those who might be hesitant to take on massive amounts of student debt. Many universities structure these programs so they pay what’s left on a student’s tuition bill after federal or state grants have been applied.

Current free tuition assistance programs vary by university within the system. UT-RGV offers the highest income threshold of any public university in the state, covering tuition and fees for students whose family income is $100,000 or less. UT-Tyler, UT-Permian Basin and UT-El Paso’s current income ceiling is $60,000. UT-San Antonio recently announced it would increase its income ceiling to $70,000 starting this fall.

UT-Dallas’ program covers tuition and fees for families earning $25,000 or less. UT-Arlington used to have a similar program, but it ended in 2015 after funding cuts made it difficult to sustain, according to The Shorthorn student newspaper. They now offer three separate tuition guarantee programs that have varying income thresholds.

Eligible students must be Texas residents who are enrolled as full-time undergraduates and qualify for need-based aid. Universities can also determine additional criteria to qualify.

“We know the state continues to grow, and our younger and more diverse populations will continue to require access to education that they need to contribute to a strong and competitive Texas economy,” UT System Chancellor James Milliken said during Wednesday’s board meeting. “It also means that our high-quality UT institutions will remain among the most affordable in America.”

While some university leaders expressed gratitude for the new funding Thursday, it’s unclear how they plan to use the money to augment their current tuition assistance programs. According to a UT System press release, Milliken and Eltife will visit the seven universities to announce each university’s allocation over the next month.

The regents established a similar $167 million endowment for UT-Austin in 2019, which covered tuition and fees for students whose families earn up to $65,000 and provided financial assistance to students from families with incomes up to $125,000 who have demonstrated financial need.

The board used money from the state’s Permanent University Fund to establish that program. The Promise Plus fund instead uses money from a variety of financial investments that the system said produced “higher-than-expected returns over the past fiscal year.”

The UT System had the second-largest endowment in the country in 2021, topping nearly $43 billion. Last year, it saw its value increase by 34% from the previous year, according to a survey released last week by the Teachers Insurance and Annuity Association of America and the National Association of College and University Business Officers. University endowments saw dramatically higher investment returns last year during the pandemic.

The system expects the Promise Plus fund to generate $15 million this year, which it will distribute to the seven universities. All schools will receive a minimum of $1 million and are expected to continue to continue allocating university money to these programs, too. 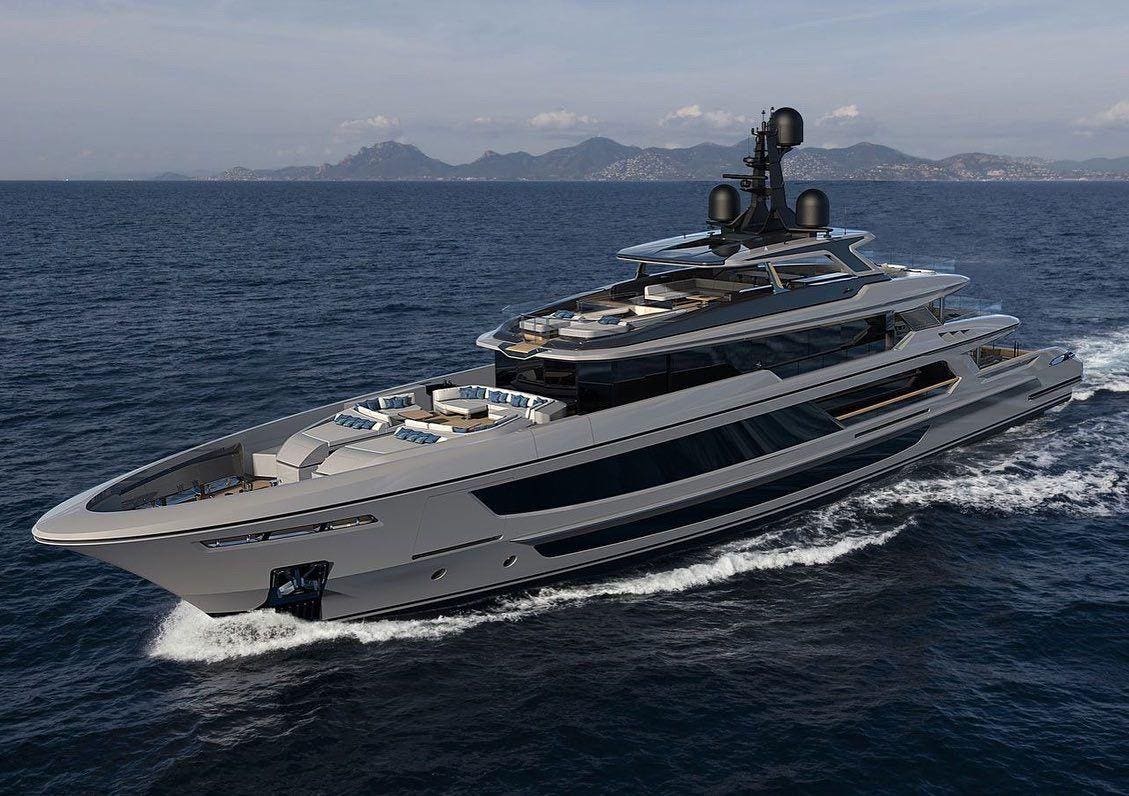 Gadget
We use cookies on our website to give you the most relevant experience by remembering your preferences and repeat visits. By clicking “Accept All”, you consent to the use of ALL the cookies. However, you may visit "Cookie Settings" to provide a controlled consent.
Cookie SettingsAccept All
Manage consent