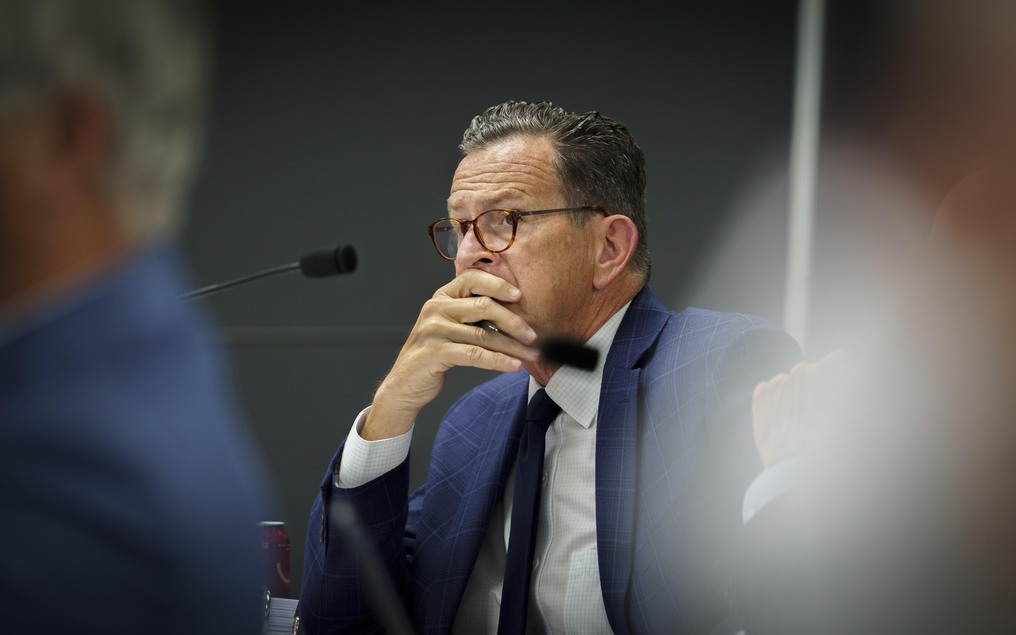 That means the University of Maine System could have to pay nearly $600,000 to a man who will never work for the system.

Laliberte on Sunday voluntarily withdrew from his appointment to lead the university system’s third largest institution after neither he nor top system officials disclosed to the committee leading the search that faculty and staff at Laliberte’s current institution in New York cast a vote of no confidence in his leadership last year. The lack of that disclosure has since spurred no-confidence votes in the leadership of university system Chancellor Dannel Malloy from faculty at three Maine campuses, with faculty on other campuses registering their support for those votes.

With Laliberte’s withdrawal, the university system is forced to restart a national search to find a candidate to fill the role. In addition, the system will pay one year of Laliberte’s $205,000 salary, and could continue to pay him for the remainder of his 35-month contract to ensure he earns what he would have earned as UMA’s president.

After the first year, payments from the University of Maine System will be contingent on whether Laliberte is actively seeking alternative employment, system spokesperson Margaret Nagle said. If he is, the system’s payments will be reduced by the amount he earns from new employment below what he would have earned as UMA president, Nagle said.

If Laliberte had served his full 35-month contract as UMA president, he would have collected almost $598,000.

On top of compensation to Laliberte, the University of Maine System also stands to lose its payment to the outside consultant it hired to help with the UMA presidential search. The university system paid the firm Storbeck Search $70,000.

The system is entitled to a “replacement guarantee” under its agreement with Storbeck, through which Storbeck conducts a six-month search if the selected candidate resigns.

However, it is unclear what the UMaine System’s relationship with Storbeck will be going forward, Nagle said.

“The System’s engagement with and use of search consultants will be reviewed as part of the Chancellor’s overall review of presidential and executive searches,” she said. “No decisions have been made regarding future engagement with Storbeck Search.”

Storbeck Search denied that, according to the Chronicle of Higher Education.

This fall, a newly selected chair of the UMaine System’s board of trustees will appoint three trustees to serve on a new search committee. UMA will be asked to nominate representatives to make up the remainder of the committee.

The university system has not said if Bartholomew will again be part of the search.

While another search unfolds, interim UMA president Joe Szakas will continue to serve in the post for another year, Mark Gardner, chair of the university system’s board of trustees, said Sunday.

Szakas has earned $181,895 to serve as interim president — his base pay as UMA’s provost and vice president of academic affairs, plus $27,500 to serve as campus leader. He also receives a $10,000 allowance for a vehicle and a $1,250 monthly housing allowance, according to his contract with the university system.

More articles from the BDN 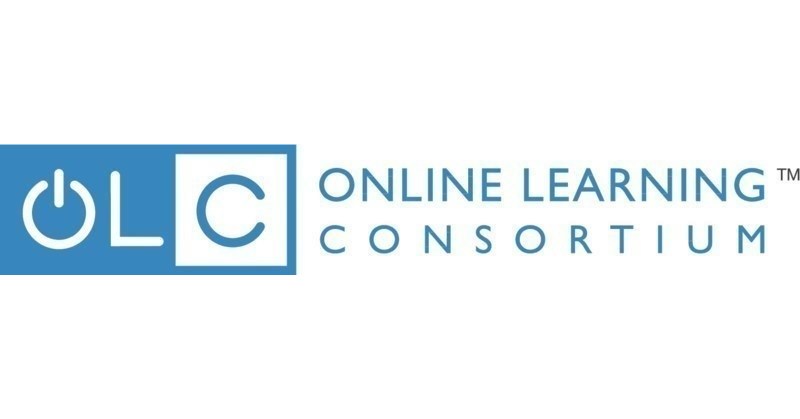 Next post Kids’ Learning Losses Are Worse Than Educators Are Acknowledging