Asian students at the University of Toronto are calling for their administrators to take action after staff distributed “hell money” in traditional Lunar New Year envelopes last week.

The bank notes, also known as joss paper or incense paper, were given to students at a graduate student residence in place of cash normally given as gifts during the season. The notes are meant to be used in specific ceremonies around someone’s death, but when sent to the living, they can imply ill will and are highly offensive.

“[It] sends them the message of ‘you are dead to me’ or even worse, ‘I wish you were dead,’” reads an open letter signed by several student groups. “It is not only insulting, but heavily unacceptable.”

Students also started a Change.org petition calling for a more thorough investigation and additional steps by administration to combat anti-Asian racism on campus. “It is disrespectful and ignorant to hold a cultural event without consulting people within the cultural community,” the petition says.

In a statement to NBC Asian America, university administrators apologized to anyone affected and emphasized its commitment to diversity. No information was given on who was responsible or how it occurred.

“We treat incidents of racism with great seriousness, and we have investigated this matter fully. We have concluded that the error was not intentional or malicious,” administrators wrote. “We deeply regret that this mistake occurred during a time that was meant to be joyful and celebratory.”

The school initially issued an apology to students on its official WeChat, a Chinese social networking app, saying the envelopes had been withdrawn and expressing regret about the incident. But students say that’s not enough. The petition, co-written by Asian community groups on campus, asks for the the university to issue a broader apology on all of its channels and institute anti-discrimination trainings for staff. What happened doesn’t feel like an accident, they say, and they want a better explanation from the school.

Community members are also calling for mental health support for students who were affected by receiving the notes, which were clearly labeled “Hell Bank Note.”

“Given the current social tension and discrimination against Asians during COVID-19, receiving hell money from an institution that claims to be equitable and inclusive is extremely upsetting to students who have trusted U of T to be a safe and embracing land for diversity,” the petition said.

Sakshi Venkatraman is a reporter for NBC Asian America. 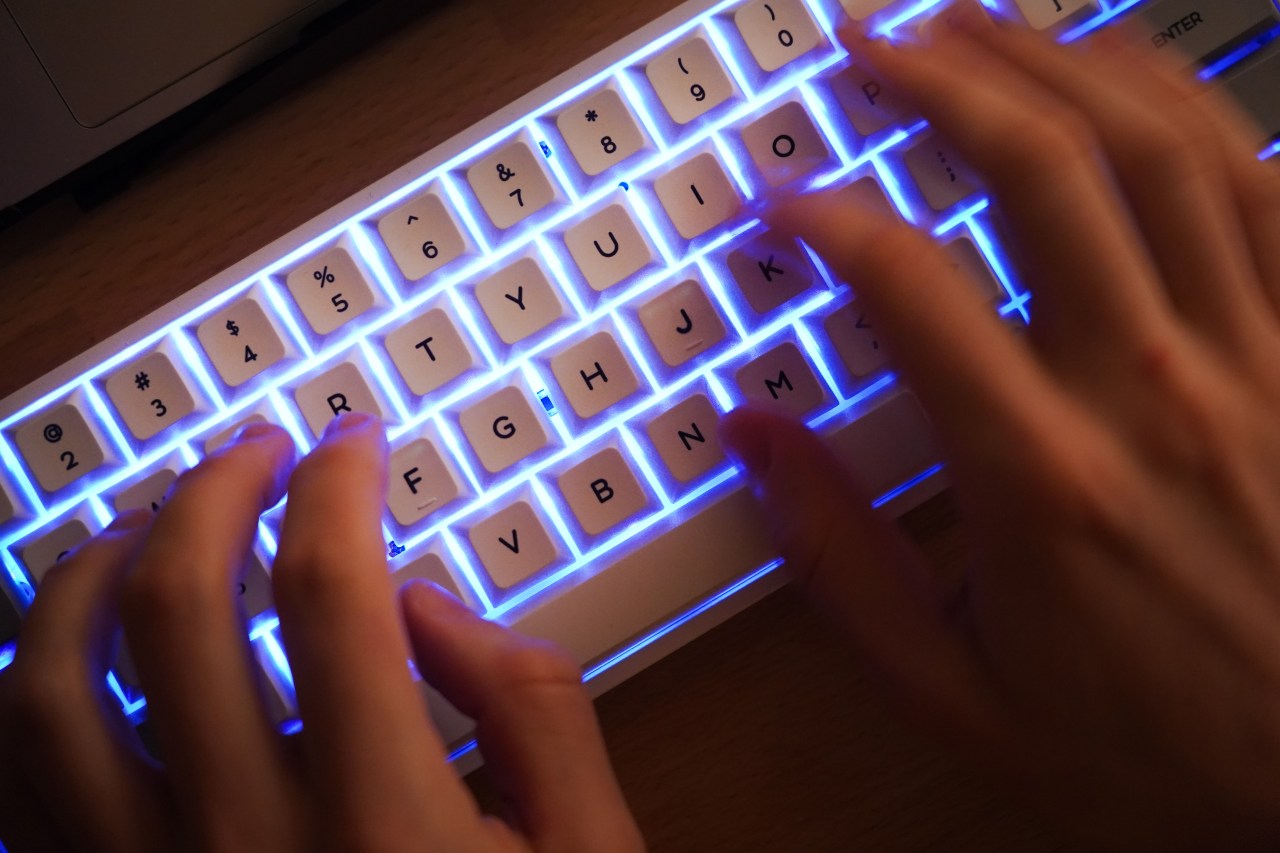 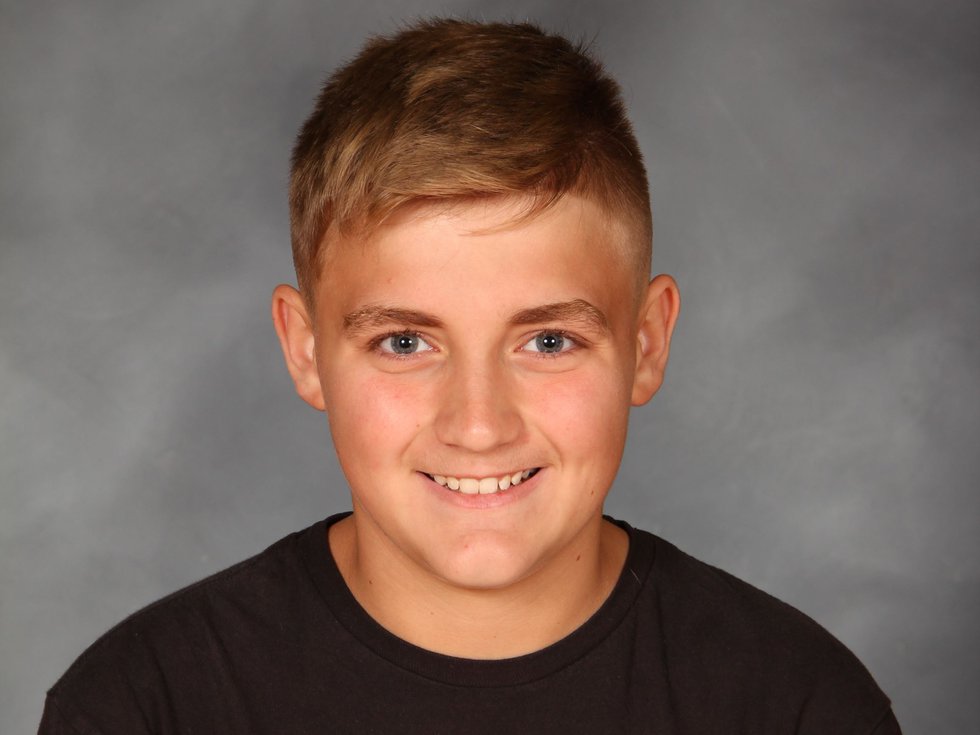