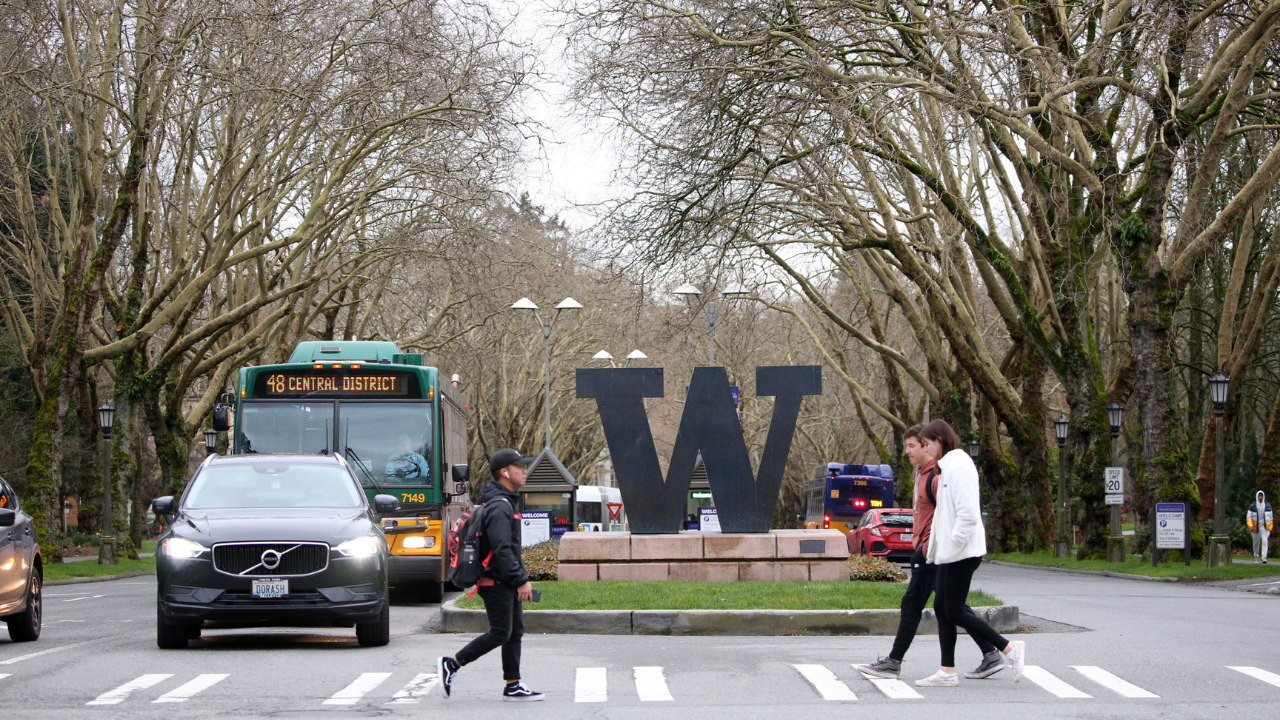 The University of Washington Information Technology department released an “inclusive language guide” that lists a number of “problematic words” that are “racist,” “sexist,” “ageist,” or “homophobic.”

According to the guide, words such as “grandfather,” “housekeeping,” “minority,” “ninja,” and “lame” are considered “problematic words.”

For example, the language guide states that the word “lame” is considered problematic because it’s “ableist.”

Students at the University of Washington are on campus for the last day of in-person classes on March 6, 2020 in Seattle, Washington.
(Photo by Karen Ducey/Getty Images)

“This word is offensive, even when it’s used in slang for uncool because it’s using a disability in a negative way to imply that the opposite, which would be not lame, to be superior,” the guide states.

The guide also states that the term “minority” implies a ‘less than’ attitude toward a certain community.

“When ‘minority’ is used to refer to other races or abilities, used as a generalized term for ‘the other’ and implies a ‘less than’ attitude toward the community or communities being discussed,” the guide states.

The guide considers “grandfather” a “problematic word” because the term was “used as a way to exempt some people from a change because of conditions that existed before the change.”

“‘Grandfather clause’ originated in the American South in the 1890s as a way to defy the 15th Amendment and prevent black Americans from voting,” the guide explains.

“Housekeeping,” is another “problematic” word that the guide recommends should be avoided by others working in the information technology industry because it can “feel gendered.”

Phrases with “man” such as “manpower,” “man hours,” or “man-in-the-middle” is considered “not inclusive” and “thus sexist.”

The language guide also considers “preferred pronouns” as “problematic” because the term “preferred” suggests that “a person’s pronoun is optional.”

Language such as “no can do,” “spirit animal,” and separating groups based on certain colors is “racist” or culturally appropriative.

According to the language guide, using “red,” white,” or “yellow” to separate different teams is based on “racist tropes.”

“Using colors based as racist tropes — labelling [sic] ‘white’ as good, ‘black’ as bad, ‘red’ as attackers, or ‘yellow’ as excluded third parties — is offensive,” the guide states.

The term “spirit animal” is also “problematic” because it uses “cultural appropriation,” according to the guide.

FILE – In this April 3, 2019, file photo, students walk between classes on the University of Washington campus in Seattle. (AP Photo/Ted S. Warren, File)

Employees within the University of Washington Information Technology department are also encouraged to contact vendors who use the “problematic words and phrases” and ask them to avoid terms that come from “racist, ableist and/or sexist origins.”

The webpage gives a sample prompt for employees to use when sending emails to vendors about this issue as well.

“Unfortunately, in working with your product/service we have identified language that can be considered offensive due to its racist, ableist and/or sexist origins,” the email prompt states. “Can you let us know what efforts you are undertaking to move away from this language so as to create a more inclusive product/service?” 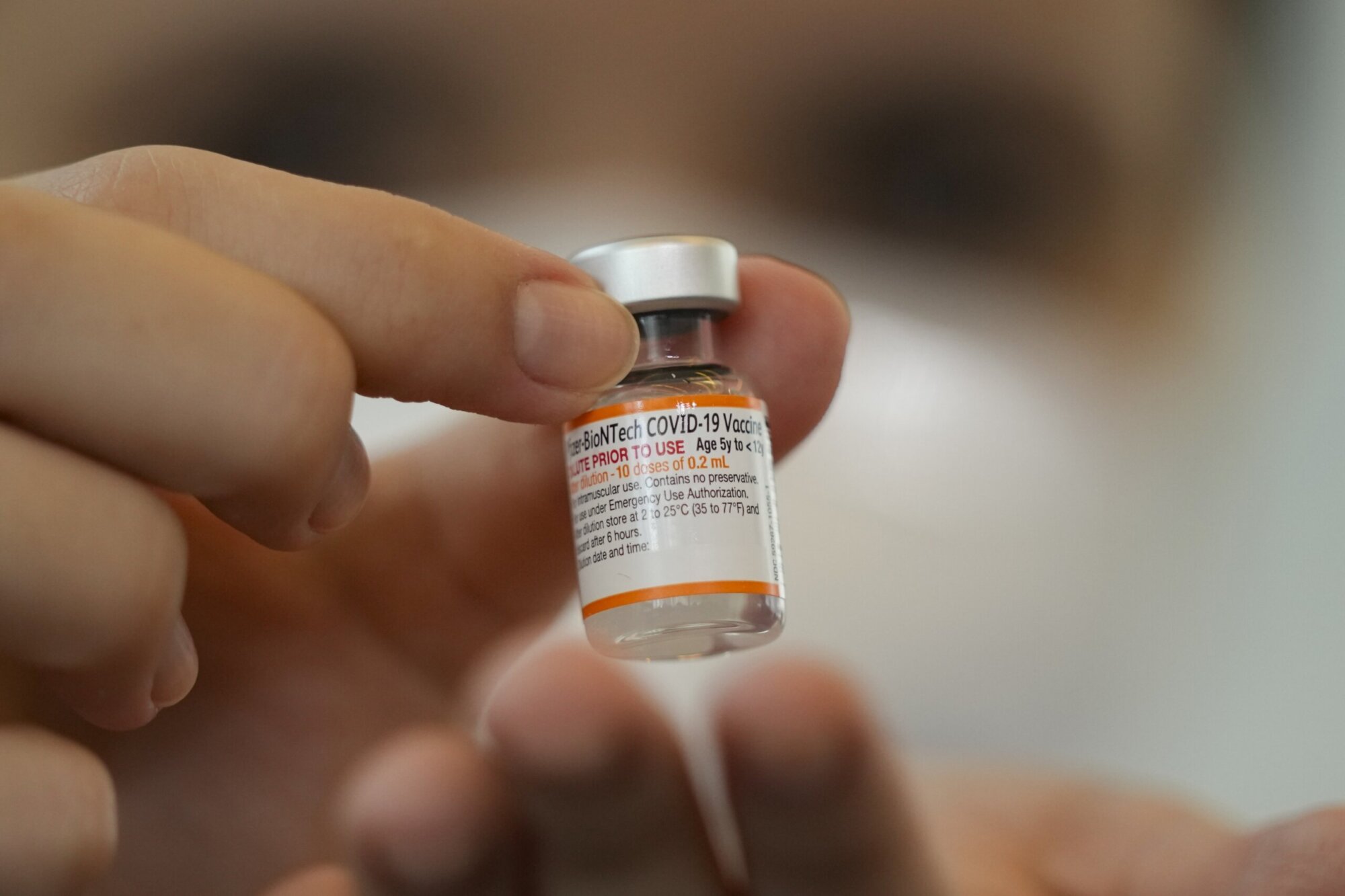