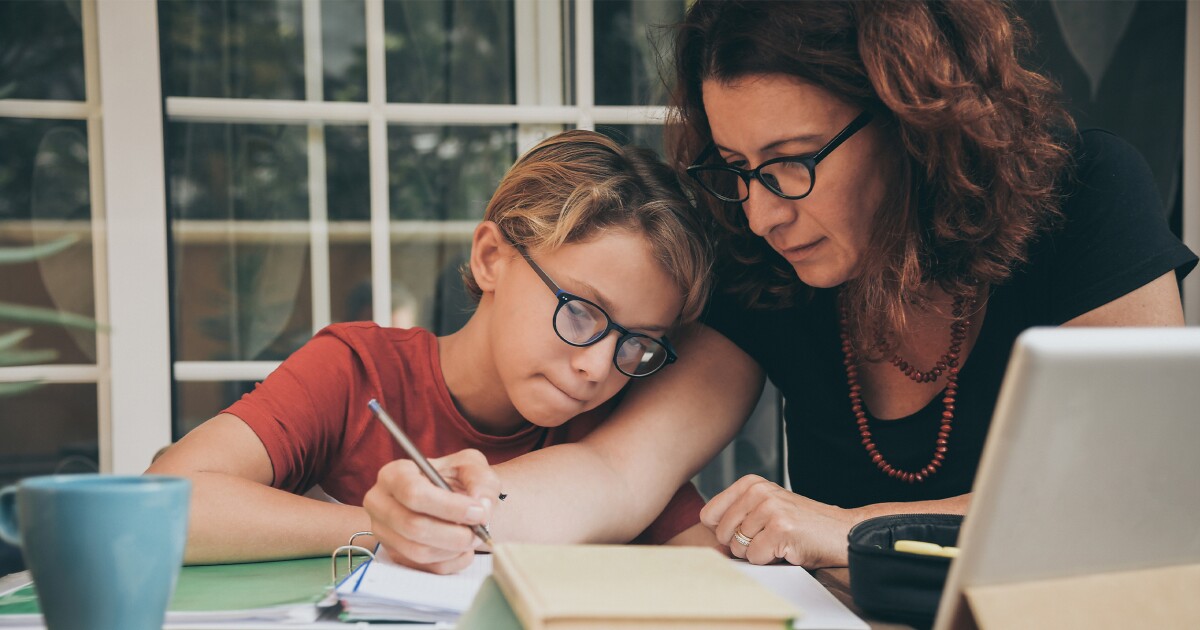 Unfortunately, the United Nations still doesn’t understand that when parents are free to choose the best form of education for their children, the children win.

Here in the United States, parents are challenging public government control of education. This is happening in elections, in the unprecedented growth in home schooling, and in the expansion of school choice programs. Even the U.N. cannot ignore these facts.

The U.N. report is actually titled, “Who chooses? Who loses?” It purports to examine the role of “non-state actors” in education, but instead, it calls for governments to regulate “all” education as a “single system.” The report barely acknowledges the massive home-schooling movement and casts suspicion on “non-state actors,” such as private schools, as promoters of “inequity” and “privilege.”

I criticized last year’s report because the U.N. wrongly accused home schooling of being a “challenge to inclusion.” This year’s report again raised concerns accusing home schooling of “exacerbating gender imbalances” and having an “adverse employment effect for mothers but not fathers.” There is something deeply flawed with an international body that views “workforce participation” as the be-all and end-all of human flourishing, especially when the topic is actually the education of children. Many parents who stayed home and continue to do so en masse earn something more valuable and irreplaceable — that is, respect from and time with their children.

The U.N. holds up government education systems as promoting “noble ideas and ruling ideologies.” So many parents are drawn to home schooling today because of these ideas and ideologies. Does equity mean teaching children to see all aspects of life through the lens of race? Does inclusion mean giving biological males access to girls’ sports and locker rooms? The report is vague on these specific topics but is crystal clear as to its preference for government control of education.

The report drafters recommend that “all education institutions be treated as part of a single system with common rules and common financial support and oversight mechanisms” where “government oversight through school inspections, evaluations and learning assessments should be common to all providers.” This is a frightening vision for education.

One reason home education is flourishing is that it is free from uniformitarian government control. Parents direct their child’s education to meet their individual needs and free up time for play and exploration that doesn’t involve the drama that goes with locking children into a classroom with minimal adult supervision for six to eight hours a day. Rather than asking how much centralized government oversight there ought to be of education, maybe we should ask whether there should be any?

Former Supreme Court Justice Robert Jackson, in the landmark 1943 case of West Virginia v. Barnette, explained where uniformitarian and coercive government control over education leads, saying, “Those who begin coercive elimination of dissent soon find themselves exterminating dissenters. Compulsory unification of opinion achieves only the unanimity of the graveyard.”

The U.N. framers witnessed the devastation and genocidal outcome of a government weaponizing education to support totalitarian “ruling ideologies” as “noble ideals” in opposition to parental choice. Germany nationalized all education and criminalized parents who refused to send children to public schools in 1938. In response to this Nazi indoctrination, the 1948 Universal Declaration said education “shall be directed to the full development of the human personality and to the strengthening of respect for human rights and fundamental freedoms.” It also said that “parents have a prior right to choose the kind of education that shall be given to their children.”

Regrettably, even as home schooling interest grows, the U.N.’s statist report, in complete contravention of its founding documents, supports governments such as England, France, Portugal, and Hungary that have moved or are moving to restrict home education. Instead of leaning into more government control, U.N. education policy experts should lean into the evidence and into the U.N.’s own history and ideal of freedom by supporting policies that put parents in charge of making decisions about their children’s education. Such a reversal would be a much more faithful reflection of the ideas represented in its own human rights treaties.

There is still a way for children to win, and that is for the U.N. to return to a pro-parent position.