The degree was awarded for “his innovative contributions to the evolution of our country’s health care system, for his transformational leadership of the Cleveland Clinic, and for his dedication to patient-centered service and the quality of patient care.”

Cosgrove spoke about failure and told the graduates that, “by this time, most of you should have sampled a little failure. For those who have not, be patient. It is coming.”

“Failure is a great teacher. The only true failure comes when you fail to rise and try again. Only those who dare to fail greatly can ever achieve greatly,” Cosgrove said. “It is how you handle your failures that will define and determine your success. Dream a grand dream; relentlessly pursue your dream, and do not fear failure.”

Cosgrove also serves as strategic advisor to Care Centrix, senior advisor of Innova Health Partners, and is a member of the board of directors of Cleveland Clinic Abu Dhabi, American Well, and Hims &  Hers. As an expert on health issues, he is a frequent commentator in national and international media.

As CEO and president of Cleveland Clinic from 2004 through 2017, Cosgrove led the $8-billion organization to new heights of achievement and efficiency, seeing it ranked as the #2 hospital in America by U.S. News & World Report. In his role as executive advisor, he is working with Cleveland Clinic leadership on strategies for national and international growth.

Cosgrove graduated from Williams College and the University of  Virginia School of Medicine. He trained at Massachusetts General  Hospital and Brook General Hospital in London. In 1967, he was a  surgeon in the U.S. Air Force, earning a Bronze Star.

Cosgrove joined Cleveland Clinic in 1975, and chaired the  Department of Thoracic and Cardiovascular surgery from 1989 to  2004. He performed more than 22,000 operations and earned an international reputation in valve repair. He holds 30 patents for medical innovations. As CEO from 2004 to 2017, he reorganized services,  improved outcomes and patient experience, and strengthened the organization’s finances. 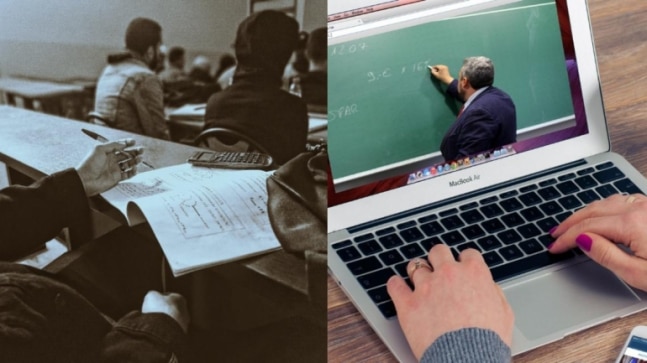