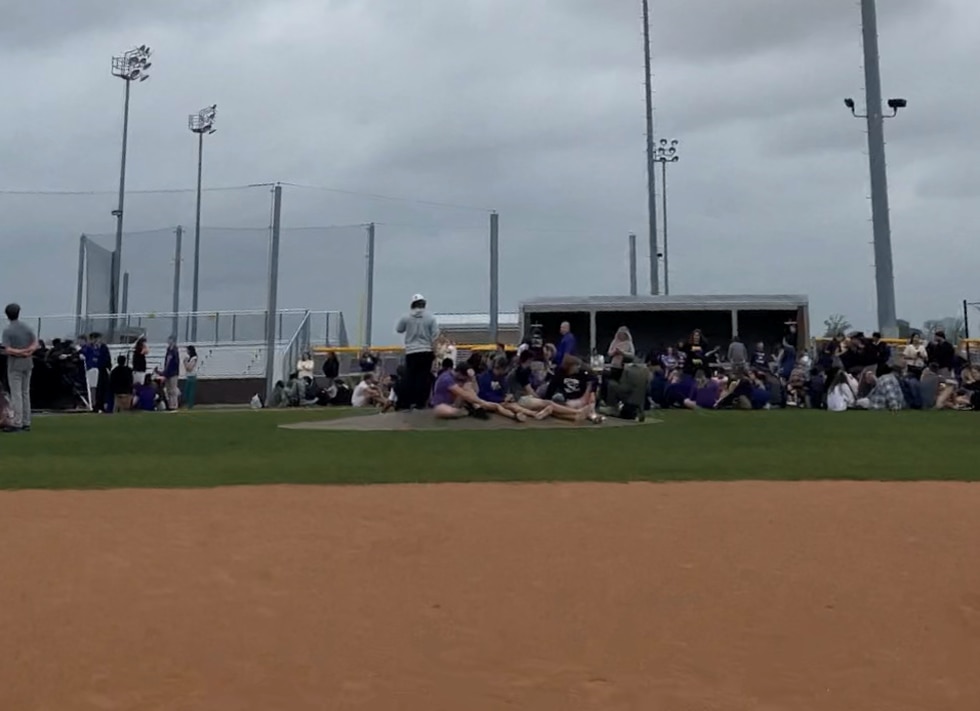 (KSLA) – A bomb threat was reported at Benton High School Thursday morning (April 21), and an anonymous call was placed at Northwood High School about a suspicious package. Threats were also reportedly received at North DeSoto High.

School officials say students were evacuated from Benton High as a precaution after a suspicious package was found. The Bossier Parish Sheriff’s Office and the fire department swept the school’s campus and gave the all-clear around 11 a.m. Students were sent back to class.

Officials say the source of the threat at Benton High appears to be a robocall. Detectives investigating the call say the same number made a similar threat in North Carolina a week ago. The number came from an IP address outside of the country.

Meanwhile at Northwood, officials determined the call about a suspicious package was a hoax. The Caddo Parish Sheriff’s Office, the fire department, and patrol officers searched the campus and found no suspicious package. Detectives are investigating the origin of the call.

Threats were also made at North DeSoto High. The DeSoto Parish Sheriff’s Office says they do not believe there is any credibility to the threats at this time. The threats have reportedly been made through some sort of app.

No other details are available right now. We will update this story when we know more. 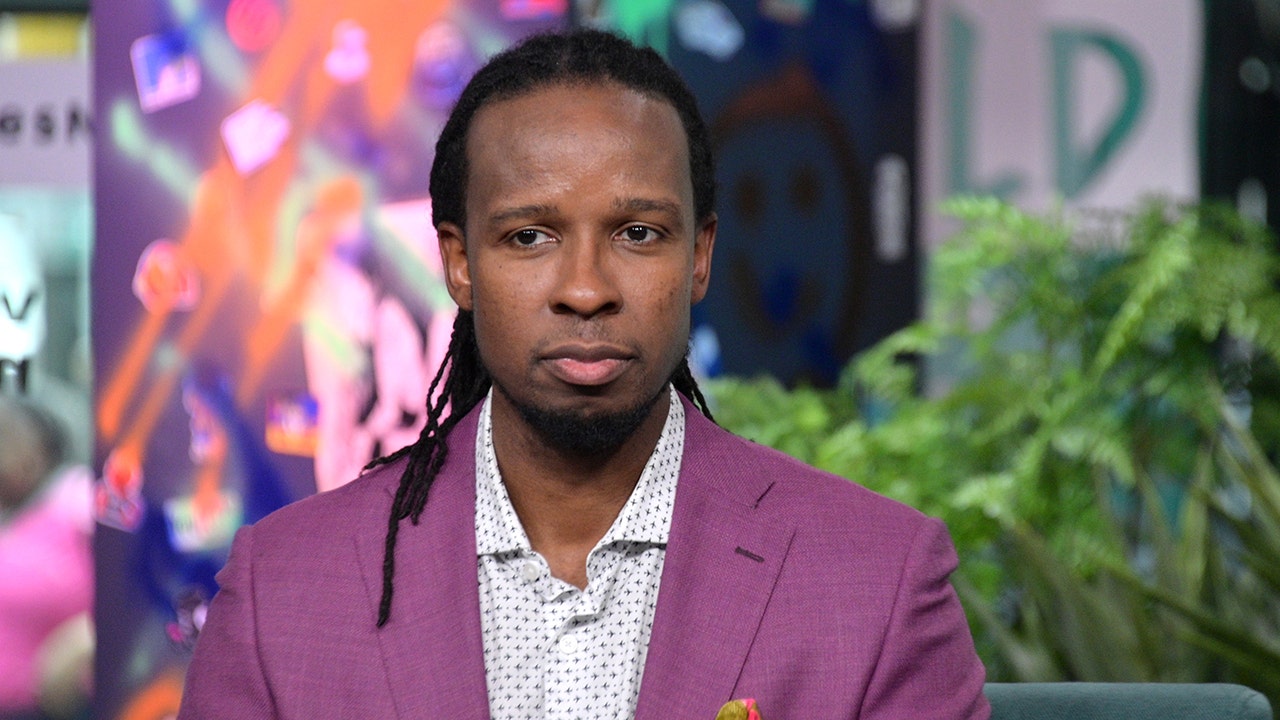 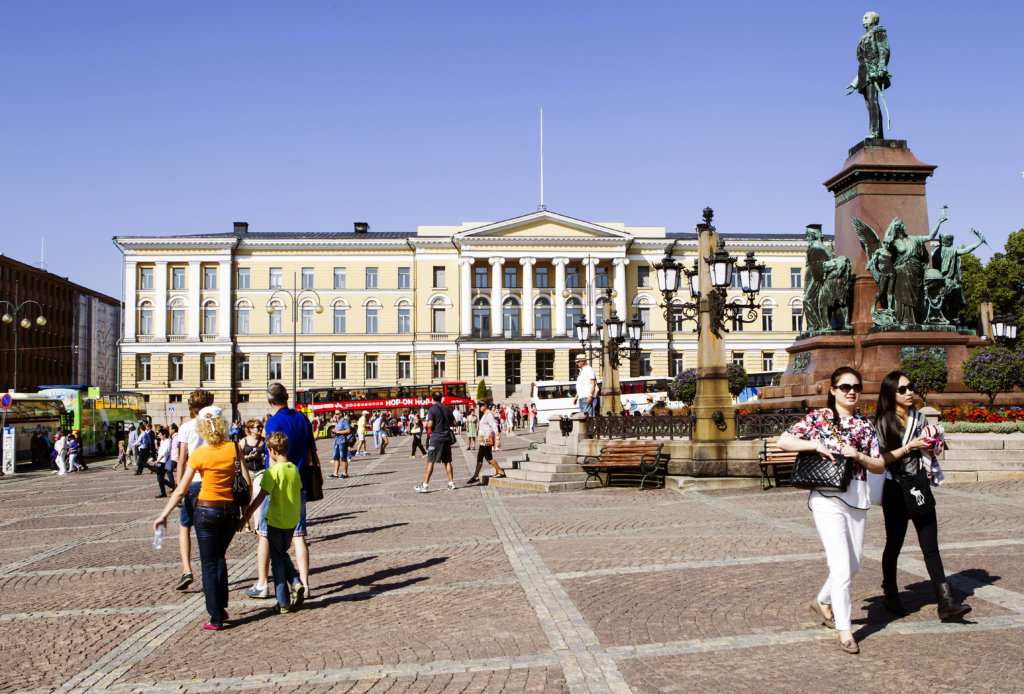