ALLEN PARK, Mich. – Police say a tip that claimed a student at Allen Park High School was armed with a weapon Wednesday was found to be not credible after an initial investigation.

Allen Park police were at the high school Wednesday afternoon, as the school was on lockdown following a tip that a student might be armed. Police had reportedly detained the student in question, but have since reported that there was “no credible threat” found.

Police said no arrests were made and no weapon was found. The investigation revealed that a person in a bathroom thought they heard a gun racking, but police said there were no weapons in the school.

Police said the student thought he heard something and did the right thing by notifying police. 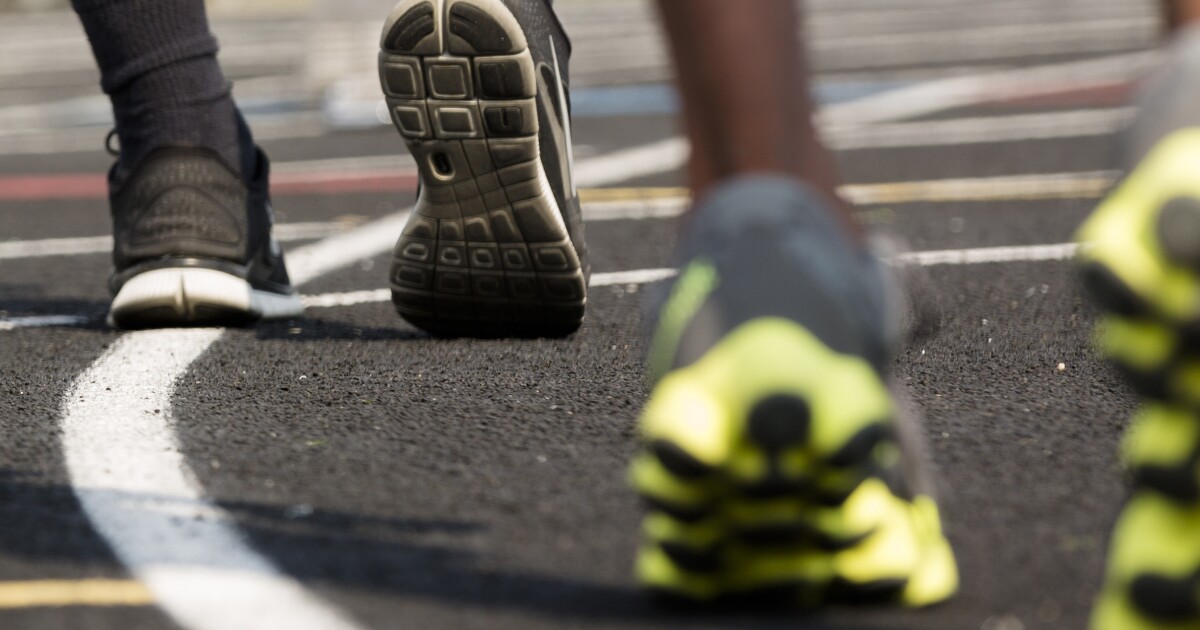 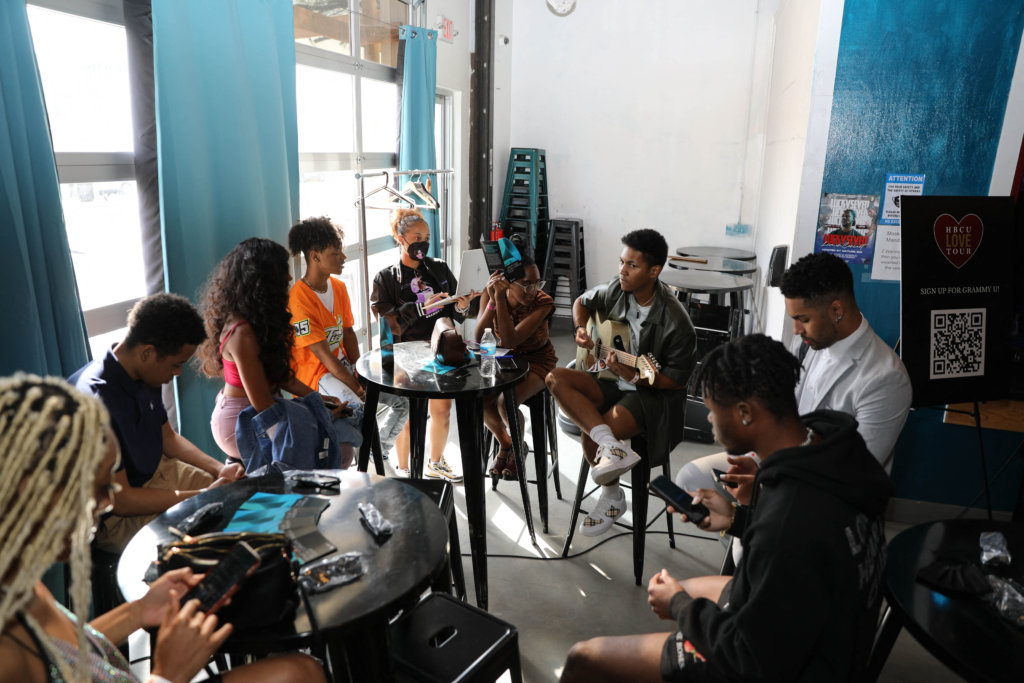