In the last year, conservative lawmakers, school officials and parents across the country have embarked on a crusade against school lesson plans focused on social inequality.

Laws and bans, ostensibly introduced to protect students from these allegedly “obscene” materials, have actually been crafted to coddle white parents — and by extension, their children —  who don’t want to be reminded of the ways they benefit from oppression. But we’ve rarely heard from students themselves about how they view the conservative assault on school lesson plans.

High school students in Granbury, Texas, helped solve that problem Monday. Several of them teed off on education officials during a public meeting about their school district’s efforts to review and potentially ban hundreds of books from school libraries.

Check out a few below.

“No government — and public school is an extension of government — has ever banned books and banned information from its public and been remembered in history as the good guys,” one student said.

Another student demanded the school district “stop the censorship.”

“It’s plain and simple: If you don’t like it, put the book down,” another student said. “No one is forcing you to read it.”

“Wake up to the reality that we are all different and we should all embrace each other with love — not blatant hate,” she added.

Education should be “free from bias,” another student said.

“We want to learn about things that may not be the prettiest or the most comfortable, but we as students are entitled to complete knowledge — not information that has been disseminated,” the student said.

One student criticized officials for targeting books important to her identity, which she said has been shaped by “colonialism and the survival of my people.”

Often, the fight over school lesson plans is framed as a political one — conservatives versus progressives. In truth, the fight is between conservatives and the history they wish to ignore. And the students, in many cases, are on history’s side.

Trump White House had Hannity, Fox News in the palm of its hands. Literally.

Head over to The ReidOut Blog for more.

Ja’han Jones is The ReidOut Blog writer. He’s a futurist and multimedia producer focused on culture and politics. His previous projects include “Black Hair Defined” and the “Black Obituary Project.” 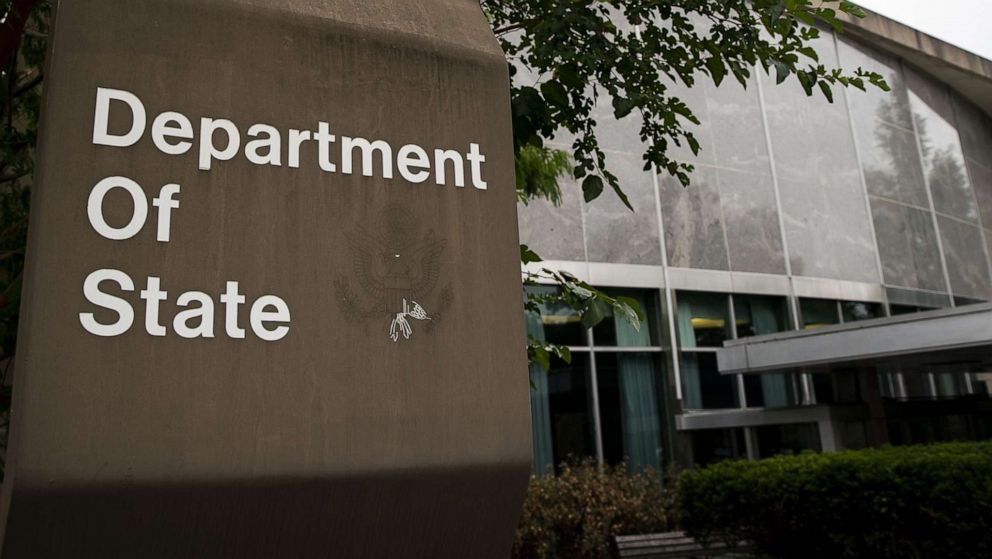