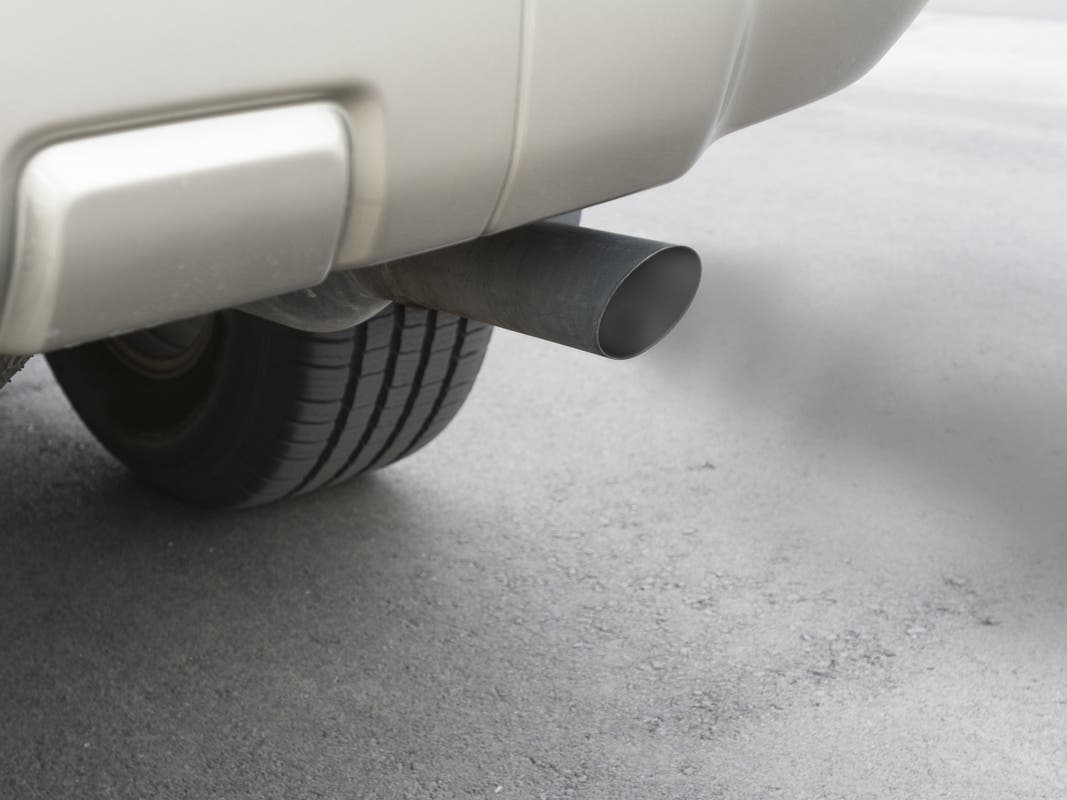 Supervisors voted unanimously to receive a draft of the Integrated Regional Decarbonization Framework, which includes a workforce development study, and let the county negotiate a contract with the University of San Diego for related consulting services.

According to the study, written by Carol Zabin of the UC Berkeley Labor Center and the research firm Inclusive Economics:

— regional decarbonization would generate an average of nearly 27,000 jobs per year in the San Diego area between 2021 and 2030;
— no local workers in fossil-fuel based industries would face losing jobs to decarbonization before 2030, even with industry contraction.
— county and local governments should convene a “just transition task force” and develop policies for displaced workers between 2031 and 2050; and
— costs will be much lower if the transition proceeds in a steady manner.

In July 2021, supervisors directed county staff to produce a green jobs study focusing on opportunities and training for workers affected by decarbonization in the buildings, electricity, land use and transportation sectors.

Supervisors will consider approving the framework in August, after receiving more input from the public and stakeholders including businesses, local farmers and native American tribes. County leaders will also will have to work with municipalities and the private sector to develop carbon reduction policies.

Board Vice Chairwoman Nora Vargas said leaders need to “make sure that we are doing everything possible to understand what decarbonization means to regular folks on the ground,” by prioritizing underserved communities.

“I want us to think about what these jobs of the future look like,” said Vargas, who praised the workforce study for providing information on school training. She added that school district board also needs to think about educating students on green jobs.

Board Chairman Nathan Fletcher said the study shows there has to be a proactive approach to creating good jobs. While wanting to save the planet is a noble goal, supervisors still need to consider the middle class, he added.

Along with praising the workforce study, Supervisor Joel Anderson said the county needs to consider new carbon capture methods, a biomass facility or planting more trees in the Cleveland National Forest, to reduce the threat of mud slides.

“I think back to when President Kennedy challenged us in the space program to get to the moon,” he added.

His colleague Jim Desmond said he fully supports reducing carbon emissions, but in “a fair, equitable and balanced way” that takes the county’s affordable housing shortage and struggling farmers into account.

“Everyone should have a fair chance,” said Desmond, a former commercial airline pilot who belonged to a union for over 30 years, but won’t support any PLA requirement and urged residents who agreed to make their voices heard.

Supervisor Terra Lawson-Remer described the climate crisis “an existential threat to our way of life in San Diego and around the globe,” adding that the decarbonization and green jobs plan “was crafted by some of the best climate experts in the world right here in San Diego to give local leaders the tools and technical expertise to face this historic challenge by decarbonizing our region as quickly as possible.”

The framework proposes strategies to reduce carbon emissions to net- zero levels no later than 2045, matching the carbon neutrality goal California set in 2018. Goals include:

Residents can review or offer comments on the Regional Decarbonization Framework at https://engage.sandiegocounty.gov/rdf.

A community meeting on the plan will be held at 6 p.m. on March 24. 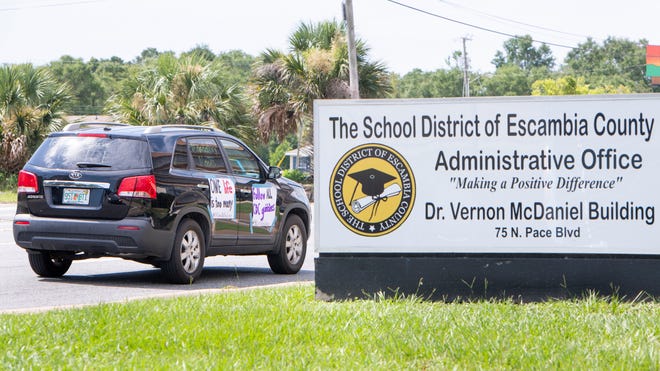