A provocative new research paper confirms many of the fears about private equity firms buying up America’s newspapers.

For those concerned about dwindling local news coverage, the paper offers an ominous preview of the ghost of Christmas future.

That is, if the country doesn’t find ways to save its independent, local free press system and prevent further consolidation.

As they acquired hundreds of newspapers in recent years, private-equity firms cut reporting staff and reduced local coverage more than other types of owners, according to the paper.

This has serious consequences for democracy, because of the role local newspapers provide in civic engagement, note the authors, finance professors Sabrina Howell and Arpit Gupta at New York University and Michael Ewens at the California Institute of Technology.

“We were surprised to see such a marked decline in local governance content,” Howell told me.

“Local Journalism under Private Equity Ownership,” a working paper that has not yet been published in a journal, is timely. Policymakers in Congress and some state legislatures are exploring ways to sustain local newspapers and prevent further collapse of the industry.

Newspaper publishers are also looking for ways to preserve their companies and adapt to the increasingly digital media marketplace.

A clear-eyed look at the financial performance of newspapers owned by private equity is useful. At the same time, it raises questions about what’s being saved and who will continue to provide critical local news coverage.

The authors found that as private-equity owners cut back on local news coverage, they ran more national news content, which can be syndicated across many papers to save costs. Overall the number of articles fell by 16.7%.

It turns out the story is more complex than, “as newspapers fade, people turn to national-focused TV news.” Even where papers are hanging on, the news is being nationalized by owners trying to maximize revenue.

Their research found private-equity firms did find ways to increase digital subscriptions and had lower chances of shutting down. That’s attributed to the firms investing in digital technologies and finding efficiencies.

But what’s being preserved? Investments in new technology and new models are needed. But if that’s dependent on cutting newsrooms and relying on wire stories, they’re not really saving local journalism and the essential service it provides.

The paper found that private equity firms increase their share of America’s newspaper industry from around 5% in 2002 to 23% in 2019.

Private equity firms are a subset of the Wall Street investment types that bought up around half of America’s newspapers in recent years.

The most notorious is Alden Global Capital, a hedge fund known for slashing newsroom spending at papers such as The Denver Post. But it was not included in the paper’s analysis because it’s a different type of investment firm.

Among the outlets studied, the largest is Gannett, the nation’s biggest newspaper chain. It was managed by Fortress Investment Group following a 2019 merger with another Fortress-managed chain, and paid the firm more than $50 million in fees until the end of 2020. Fortress Managing Director Gordon Runte declined to comment.

The paper found private-equity firms were better able than other ownership types to increase digital subscriptions during the study period, from 2001 through 2019.

That’s because their expertise is turning around distressed businesses and making profits for their investors, not building public-service entities for the long term.

The study captured how these firms apparently moved quicker than legacy newspaper companies, which are now rapidly building digital subscriptions and catching up to the broader transition toward digital media.

There’s a broad spectrum of investment approaches. But the fastest growing local, digital news properties are now owned by “the most patient investors in news,” said Jim Friedlich, CEO of The Lenfest Institute, a nonprofit publishing The Philadelphia Inquirer.

“While some private equity owners may be investing in the digital future of their newspaper holdings, the most encouraging transformations remain news organizations controlled by local, civic-minded owners,” he said via email. “The Boston Globe, The Los Angeles Times, the Minneapolis Star Tribune, The Seattle Times and The Philadelphia Inquirer lead the nation in local newspaper digital subscriptions. Each is controlled locally by either a family, an individual civic leader or a nonprofit that has invested in their newsrooms and their digital product development.”

Private equity investments “can actually be good for an industry,” Ewens said. But “news is complicated because of the societal benefits it provides.”

Hard decisions are required when anyone tries to increase efficiencies in a declining business. Pain may be inevitable to save the patient.

For some industries, though, outcomes and public benefit must be higher priorities.

The paper makes a comparison with private-equity’s involvement in other sectors “characterized by public goods provision” such as education and health care, where other research found “negative effects on student and patient outcomes, respectively, after private equity buyouts.”

As the authors note, more research is needed. One open question is whether the private-equity approach works long-term, after these investors have already had their payday, or whether the thinned out papers will eventually lose subscribers and revenue.

“If the private-equity guys are wrong about this, the long-term is indeed bad for local news production,” Ewens said.

Still, the paper is a timely addition to the conversation about saving local news.

At the same time, it makes clear that the local journalism crisis, and resulting civic problems, will worsen if consolidation continues under owners prioritizing profit over community service. 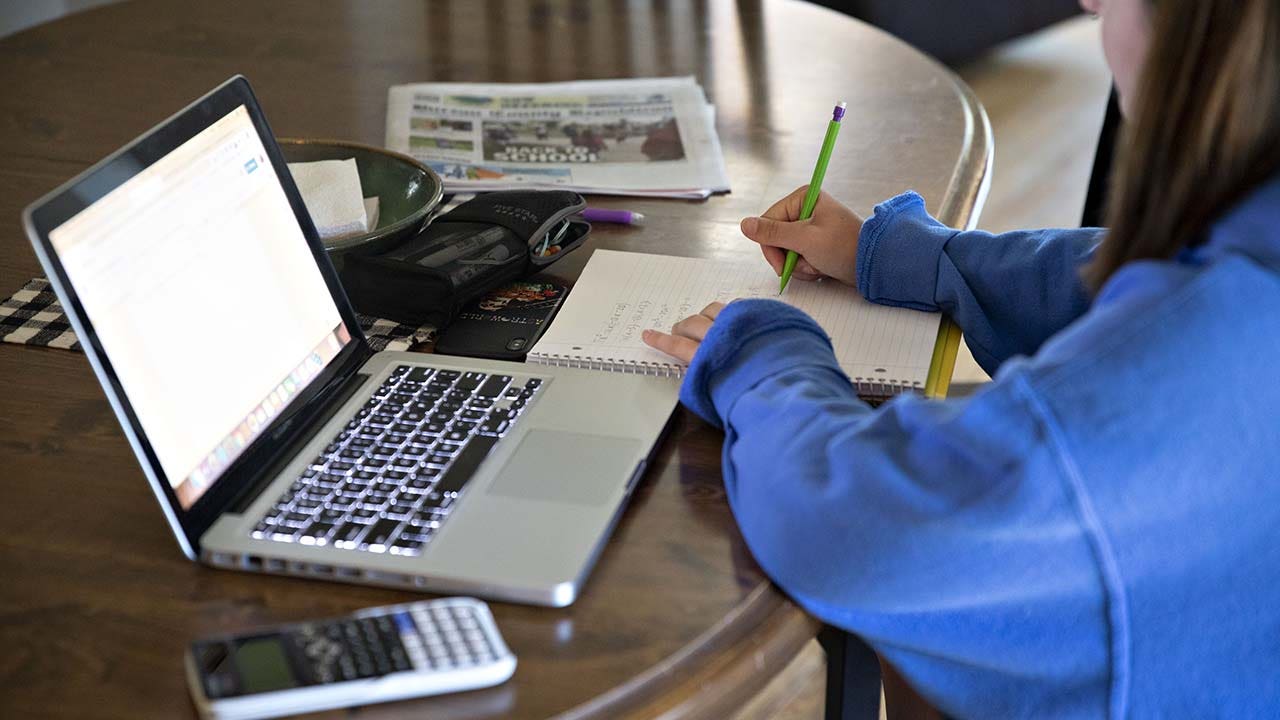