Six years ago, Staci Crosswell joined the ranks of the teaching profession to do one thing: make a difference.

But, as reality has set it in, the hope and optimism have slowly drained away.

Crosswell’s story is a common one heard from hundreds of Texas teachers who have become disillusioned with the profession. There’s the low average salary that has remained stagnant for nearly a decade. Then the frequent switches to virtual learning and back to the classroom caused by the coronavirus pandemic. And the newer requirement to complete a 60- to 120-hour course on reading, known as Reading Academies, if teachers for kindergarten through third grade want to keep their jobs in 2023. And there’s the recouping of learning progress lost during the pandemic.

Crosswell, who is a second grade teacher in the Humble Independent School District, said she wasn’t going to risk getting reported and potentially lose her certification even though she still plans on leaving the profession at the end of the 2021-22 school year.

“It’s my safety,” she said. “If I lost my teaching certificate, I would be out of luck.”

Districts in the past have reported teachers to the state for leaving before their contracts are up, but over the last year there has been a surge in such reports — at the same time as a statewide teacher shortage.

At least 471 contract abandonment reports have been sent to the state, according to recent data. That’s a 60% increase from the 2021 fiscal year.

“We’re leaving because it’s not worth it anymore,” Crosswell said.

Teachers who opt to leave in the middle of a school year can be reported to the state, and the State Board for Educator Certification can either suspend or revoke a teacher’s certification. In most cases, teachers receive a one-year suspension of their certification. Teachers can leave the job penalty-free if they do so 45 days before the school year begins.

Paul Tapp, an attorney for the Association of Texas Professional Educators, provides legal counsel for teachers looking to understand the consequences of contract abandonment. In the past two years, Tapp said, he’s seen a surge of teacher certification suspensions.

“I’ve been working with teachers just a little over 25 years at this point, and I have never seen a period like we have gone through, particularly this year, but last year as well,” Tapp said. “The thing we’re seeing now that we didn’t see before was the teacher saying, ‘OK, I understand I’ll be sanctioned, and I don’t care.’”

Tapp said he thinks the marked increase isn’t necessarily because districts are issuing complaints to the state more than before, but that teachers are quitting at unprecedented rates.

“On top of having such a difficult job, being kicked around in the public discourse has just gotten to be too much for a lot of teachers,” Tapp said, referring to the push to ban anti-racism instruction, labeled by some state lawmakers as critical race theory, and the move by some districts to restrict acknowledgement of LGBTQ identities in the classroom.

The state has recently adopted new flexibility when looking at these contract-abandonment cases. Exceptions can be made if a teacher is changing positions, resigning because of safety concerns or experiencing a reduction in pay.

But still, the surge in reports boils down to districts needing a teacher in a classroom, and school officials are trying anything in their power to discourage teachers from leaving before their contracts are up.

“ISDs have really found themselves between a rock and a hard place,” said Monty Exter, a lobbyist with the Association of Texas Professional Educators.

Exter said he has a hard time believing that districts want to punish these teachers. Instead, he thinks they want to create an atmosphere that stops other teachers from trying to quit as well. But that isn’t an effective strategy because most teachers who leave mid-year are leaving the profession and are not coming back.

The surge in reports could also have a negative effect on people wanting to enter the field as they will see it as a bad environment, Exter said.

“It’s too adversarial,” he said. “But again, I think ISDs feel like they have limited tools, and they are under a lot of pressure at the moment.”

Zeph Capo, president of the Texas American Federation of Teachers, said school districts that are losing more teachers this school year are finding it increasingly difficult to replace them in the middle of the year.

“Every single one of those individuals have made a conscious decision to say they no longer give a damn about their teacher certification because conditions have gotten that bad,” Capo said.

When talking about Texas’ teacher shortage, experts usually point to teachers being overworked and underpaid. But Capo believes these teachers aren’t leaving in the middle of the year and potentially risking their certification over more pay. He believes it’s become an issue of health, safety and respect.

Texas saw two COVID-19 surges this school year, which pushed school districts to the limit. Teachers were out, substitutes weren’t available and instead districts were asking parents to come in and watch the children.

When Crosswell was making her decision to leave, she said it boiled down to putting her interest first. Teachers, for the most part, are asked to be selfless and put others ahead of themselves and their families.

“My mental health is greater than the need,” she said.

While a school district can file a complaint to the state, only SBEC has the legal authority to sanction a teacher. Teachers need what’s considered “good cause” to leave the classroom mid-year without punishment, which can include health concerns or a spouse getting a job in a different city. Overwork and an unwillingness to continue are not considered good cause, Tapp said.

The vast majority of teacher contracts are single-year contracts, Tapp said. And although districts like Pflugerville ISD have decided to more aggressively report teachers to the state in the midst of a teacher shortage, some have taken the opposite approach — like giving thousands of dollars in bonuses to teachers who decide to stay.

“As a lawyer, I have a lot of respect for contracts,” Tapp said. “I certainly understand you can’t just walk away from it because you don’t feel like doing it anymore. But that said, there is a larger public issue here as well. … Sidelining a teacher so they are not available to teach anymore, in the middle of the teaching shortage we’re dealing with, hurts everyone.”

Tapp said the state should consider meting out lesser sanctions. An inscribed reprimand on a teacher’s license, for instance, would permanently reflect their decision to leave.

“The idea that the one-year suspension is the appropriate sanction for a teacher who abandons her contract is something that was just decided; there’s nothing that is written in stone that that’s the obvious sanction,” Tapp said.

“I understand that there’s a balance that has to be considered because we do need teachers in the classroom,” he said. “But I think teachers, like any professionals, should be able to expect that the expectations put on them are going to be reasonable.”

Disclosure: The Association of Texas Professional Educators and Texas AFT have been financial supporters of The Texas Tribune, a nonprofit, nonpartisan news organization that is funded in part by donations from members, foundations and corporate sponsors. Financial supporters play no role in the Tribune’s journalism. Find a complete list of them here.

We can’t wait to welcome you in person and online to the 2022 Texas Tribune Festival, our multiday celebration of big, bold ideas about politics, public policy and the day’s news — all taking place just steps away from the Texas Capitol from Sept. 22-24. When tickets go on sale in May, Tribune members will save big. Donate to join or renew today.

This article originally appeared in The Texas Tribune at https://www.texastribune.org/2022/04/19/texas-teachers-quit-lose-certification/.

The Texas Tribune is a member-supported, nonpartisan newsroom informing and engaging Texans on state politics and policy. Learn more at texastribune.org. 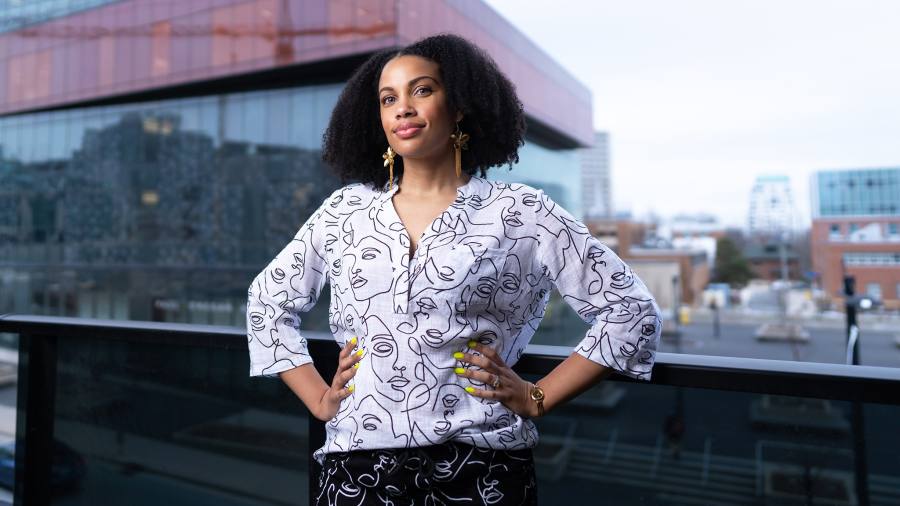 Previous post Beyond the side hustle: the new online learning entrepreneurs Next post Which are the best pen drives to have?