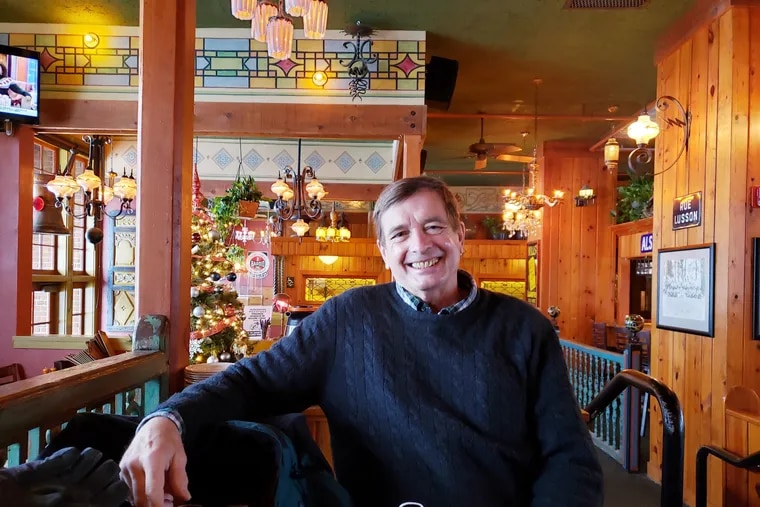 The first two recipients of a groundbreaking cancer treatment developed at the University of Pennsylvania remained cancer-free a decade later, leading researchers to utter a word that’s typically taboo in cancer circles: cure.

Penn researchers in 2010 treated their first chronic lymphocytic leukemia patients with CAR-T therapy, which uses the body’s own immune system to fight cancer. In a paper published Wednesday in the journal Nature, researchers report that their first two patients were still cancer-free 10 years after their treatment. What’s more, the cells were still present, protecting against future lymphoma invaders.

The therapy’s effectiveness and longevity are “beyond our wildest expectations,” one of the doctors told reporters Tuesday.

“Doctors don’t use words like cure lightly or, frankly, very often,” said David L. Porter, the director of Cell Therapy and Transplantation at Penn. “When we started this, I don’t think we were expecting this would develop into such a powerful curative therapy.”

Doug Olson, a former scientist, was diagnosed with chronic lymphocytic leukemia, an insidious blood cancer, in 1996, when he was 49. By 2010, the cancer was no longer responding to other treatments, and he agreed to enroll in Penn’s CAR-T study.

Olson, who joined Penn researchers on a media call Tuesday, said he felt fine after his first infusion but later became ill with what felt like a bad case of influenza for about a week. Doctors now recognize these symptoms as common side effects of the treatment but with their earliest patients worried it was a sign the therapy wasn’t working, Porter said.

Their worries were erased at Olson’s next appointment. He remembers vividly what his doctor, Porter, said: “We cannot find a single cancer cell in your body.”

“I was pretty convinced I was done with cancer,” said Olson, who is from Pennsylvania but now lives in California.

Bill Ludwig, a retired corrections officer from Bridgeton, N.J., and the study’s first patient, also remained cancer-free for a decade. He died from COVID-19-related pneumonia early last year, at age 75.

One of the most significant findings detailed in the Nature article is that the CAR-T cells were still present after 10 years, said Carl H. June, director of the Center for Cellular Immunotherapies and the Parker Institute for Cancer Immunotherapy at the University of Pennsylvania.

“We thought the cells would be gone in a month or two,” June said. “The fact they’ve survived 10 years is a major surprise and a happy one at that.”

Researchers don’t know if the cancer never returned or if the vigilant T-cells attacked any new cancer cells, June said.

“It could be every last cell was gone in three weeks, or it could be they keep coming up like whack-a-moles … but get killed because [the CAR-T cells] are on patrol,” he said. “That aspect of how remission is maintained is very hard to study in a patient who doesn’t have leukemia.”

The results Ludwig and Olson experienced demonstrate the value of CAR-T therapy, though it does not work for everyone and currently can only treat blood cancers, which account for 10% of all cancer cases.

Thousands of people with blood cancer have received CAR-T therapy. Researchers said they hope the 10-year study will help them learn why the approach works only for some patients.

“It doesn’t work for everybody, but when it does work it can be quite dramatic,” said J. Joseph Melenhorst, a research professor of pathology and laboratory medicine at Penn.

The vast majority of cancers are “solid tumor” cancers, such as those of the breast, prostate, and kidney, which behave differently than blood cancers. Solid cancers occur when abnormal cells create masses in the body, whereas cancerous blood cells do not clump together.

Researchers said they hope their findings about the effectiveness of CAR-T treatment among leukemia patients will spur more research into how the therapy can be used to treat other types of cancer.

For Olson, who now speaks to groups about this experience with cancer, the study is a sign of hope for others with hard-to-treat cancers.

“If there isn’t a cure for the cancer at this point, it’s around the corner,” he said. “There is real, real hope.” 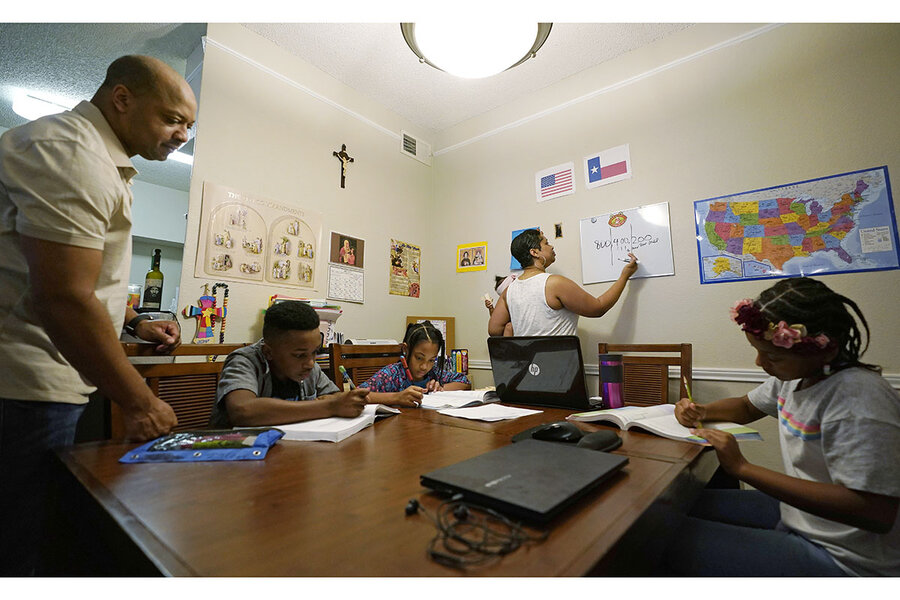 Previous post Parents’ choice: For some, home schooling is a way to preserve culture Next post Schools in All 50 States and Two U.S. Territories Offer Students Access to Quality Online Courses from VHS Learning