A Montgomery County, Virginia, school board member stormed out of a recent board meeting after a parent used photos from the member’s personal Facebook page to illustrate her hypocrisy on masking.

“Senate bill 739, as you guys probably know, is going to be signed into law very soon, so we’re taking the power out of your hands and putting it back with the parents the way it should be,” the parent said during the meeting. “And it’s very concerning that you guys would take the power away from the parents.”

The parent took her concerns about incessant school mask mandates to the Montgomery County school board, alleging hypocrisy from the board members and accusing them of an unwillingness to comply with recent executive orders.

“When you were saying, introducing the public address comment, you said this is the time we get to hear from the students, from the staff and from the community members. You didn’t mention parents. Not one bit,” she said.

“We sat here last year and listened to you guys preach about Gov. Northam’s executive orders and how we must follow them,” she said, adding, “Here’s a governor who comes into office, but yet you don’t want to follow his orders,” in reference to current Virginia Gov. Glenn Youngkin’s executive order abolishing school mask mandates across the state.

Video of the incident, shared in a tweet from radio host Clay Travis, follows the parent’s speech as she draws evidence from Facebook to illustrate one board member’s hypocrisy on masking.

“Here’s a picture of you, right here, on Facebook with a crowd of people with no mask on,” the parent said, pointing to a photo displayed on her smartphone.

The board member featured in the photo quickly shut down the parent’s accusations, claiming her words were ineffective and libelous while she claimed she did not use her time to focus on issues pertinent to children.

Small children with face masks back at school after COVID-19 quarantine and lockdown.
(iStock)

“If you are going to sit there and disparage a member of our school board, then you can sit down,” the board member said.

The pro-mask board member requested that a police officer escort the parent out of the building as she continued firing off her accusations, but another member interjected on the parent’s behalf before she could be removed.

“She should be allowed to say her peace,” the member said. “I’ve had to listen to people come and criticize me.”

After participating in a heated exchange with her colleague who rushed to the disgruntled parent’s defense, the pro-mask board member stormed out of the meeting and time was called to conclude the exchange.

Support for the parent poured in, with many decrying the board member’s alleged hypocrisy while praising the parent for taking a stand for the district’s children.

“This is impressively arrogant behavior by this school board member,” Sen. Jim Perry, the Republican Majority Whip in the North Carolina Senate, tweeted. “The parent should not have been interrupted.”

Several other social media users referred to the parent as a “legend.” 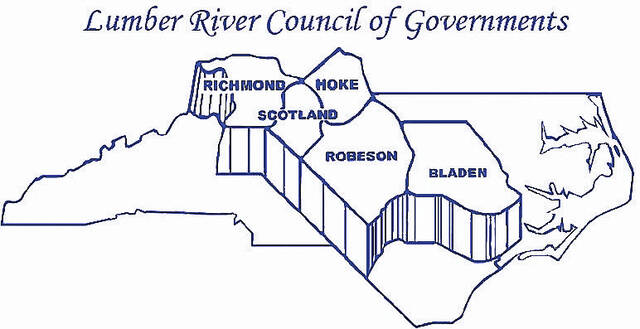