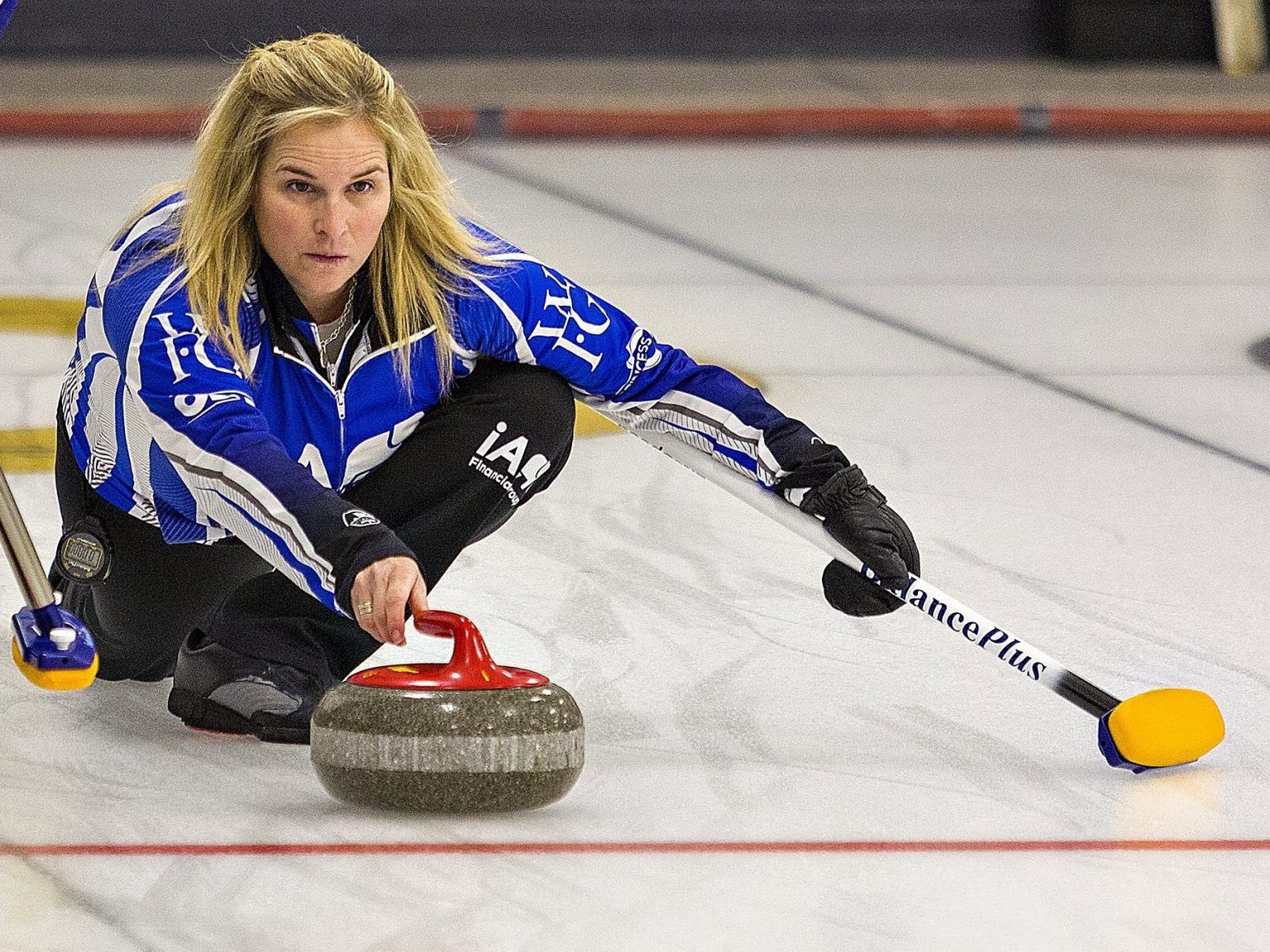 At home, the days are spent home-schooling young children, who have been cooped up inside for the last month.

Outside the house, it’s like picking your way through a minefield, in order to do something as simple as going to the store.

A drive in the car, or a walk around the block, are highlights of the day.

How does that sound for people who are slated to represent Canada in the Olympics in three weeks?

“But it’s good. You’re never gonna complain cause you’re going to the Olympics and how fortunate are we to have that opportunity. But you never thought this would be how you’d train to go to the Olympics. We haven’t played a competitive game since we won the Olympic trials.”

Jones, 47, will get together with teammates Kaitlyn Lawes, Jocelyn Peterman, Dawn McEwen and Lisa Weagle on Saturday in Ontario to start a bubbled training camp ahead of their appearance at the Olympic Winter Games in Beijing. The team is due to fly out of Toronto on Feb. 3 and the women’s curling Olympic competition begins on Feb. 10.

The last month has looked like anything but Olympic training.

“They haven’t seen anybody since Dec. 17, when they were done school. Even when school is done here, they won’t go back. (Husband Brent Laing) is amazing, so I’ve got that, but we can’t even get anyone to babysit or help with that because we’re not seeing anybody.”

It’s the same situation at the McEwen house in Winnipeg, where Dawn and her husband Mike are dealing with a daughter (Vienna) who is currently being held out of Grade 1, not seeing any friends, getting her schooling from her parents.

“A lot of Olympian moms are doing bigger sacrifices to compete than they have ever been asked to do before,” Mike McEwen said.

Jones and Laing live in Horseshoe Valley, Ont., just north of Barrie. Curling clubs across Ontario are closed because of COVID-19 omicron outbreak, but an exception was made for athletes training for the Olympics. So she’s had to drive an hour each way each day in order to get on the ice at a club that was willing to open just for her and select teammates.

Because most of her teammates live in different provinces, they aren’t able to get together as a group to train until later this week.

Jones is looking at the positives of that situation.

“The one nice thing is it’s pretty focused,” she said. “We’re gonna be immersed in training right before the Olympics because we can’t see anybody else except each other.

“ I feel like we’ve come up with a really good training plan and we’re really happy with it and we’re all pretty excited.”

The Jones team, which represents the St. Vital Curling Club in Winnipeg, will open the Olympic tournament on Feb. 10 with a game against South Korea.

SCOTTIES UP IN AIR

While the Jones team, the Brad Gushue foursome out of Newfoundland and the Rachel Homan/John Morris mixed doubles team are all moving into training bubbles this week ahead of the Olympics, the rest of Canada’s curlers are waiting on pins and needles to see if the national championships can be played in the coming weeks and months.

The Scotties Tournament of Hearts is slated to start Jan. 28 in Thunder Bay, Ont., though Curling Canada is still working with Ontario Health to see if it can even happen amid current restrictions.

Curling Canada is working to establish a bubble-type setting for the Canadian women’s championship, much like it did for several big events in Calgary last year.

That would suggest there will be no fans at Fort William Gardens, curlers will be confined to their hotel rooms and the competition facility, and there will be rigorous testing for all involved.

Talks are proceeding this week, though the clock is clearly ticking, with the event slated to begin at the end of next week.

With Homan selected to represent Canada in mixed doubles curling at the Olympics, her four-player team has had to shuffle the deck ahead of the Scotties.

Emma Miskew, Homan’s long-time vice-skip, will move up and handle the skipping duties in Thunder Bay, while fifth player Allison Flaxey comes in at second and Sarah Wilkes moves from second to third.

The only player staying in her usual position is lead Joanne Courtney.

After the Scotties, Courtney will move into a different role, providing colour commentary during CBC’s coverage of the Olympics. She’ll be working with 1998 Olympic silver medallist Mike Harris and play-by-play man Bruce Rainnie.

ARSENAULT STILL AT IT

If the Scotties are pulled off, there will be an expanded 18-team field, with three wild card teams and no play-in game.

Mary-Anne Arsenault, 53, didn’t need to wait for the field expansion to get in.

A five-time Canadian champion with the Colleen Jones team out of Halifax, Arsenault has retired to the British Columbia interior, but hasn’t slowed down at all in terms of curling.

Arsenault won the B.C. women’s provincial title over a week ago, skipping a team that already included three world champions.

The foursome, with third Jeanna Schraeder, second Sasha Carter and lead Renee Simons, once played with skip Kelly Scott and won two Canadian titles (2006 and 2007) and a world championship (2007).

“It’s pretty exciting going back with this experienced team,” Arsenault said from her home in Lake Country, B.C.

“When I was first moving out to B.C., the rumour mill started churning and I got a number of e-mails, phone calls, looking for me to be on various teams. This was the only one that really caught my eye.

“I was contemplating hanging up the shoes, but when this opportunity presented itself I thought ‘OK, I’m gonna keep playing.’”

“It feels pretty great to win. You can’t ask for much more. The girls said afterward that they never thought they’d be going back to another Scotties, but here we are.”

This will be Scotties appearance No. 15 for Arsenault, though her first representing a province other than Nova Scotia.

“That’s gonna be weird,” she said.

From our newsroom to your inbox at noon, the latest headlines, stories, opinion and photos from the Toronto Sun.

Thanks for signing up!

A welcome email is on its way. If you don’t see it, please check your junk folder.

The next issue of Your Midday Sun will soon be in your inbox.

We encountered an issue signing you up. Please try again 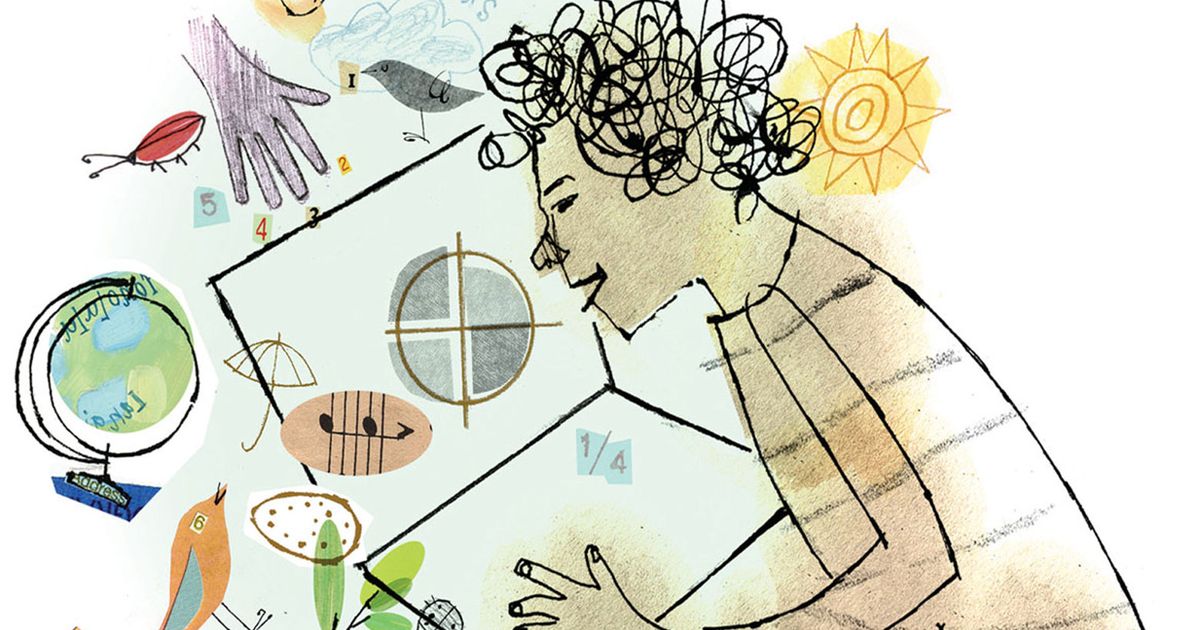 Previous post Catch up with rest of U.S. and require schooling at age 5 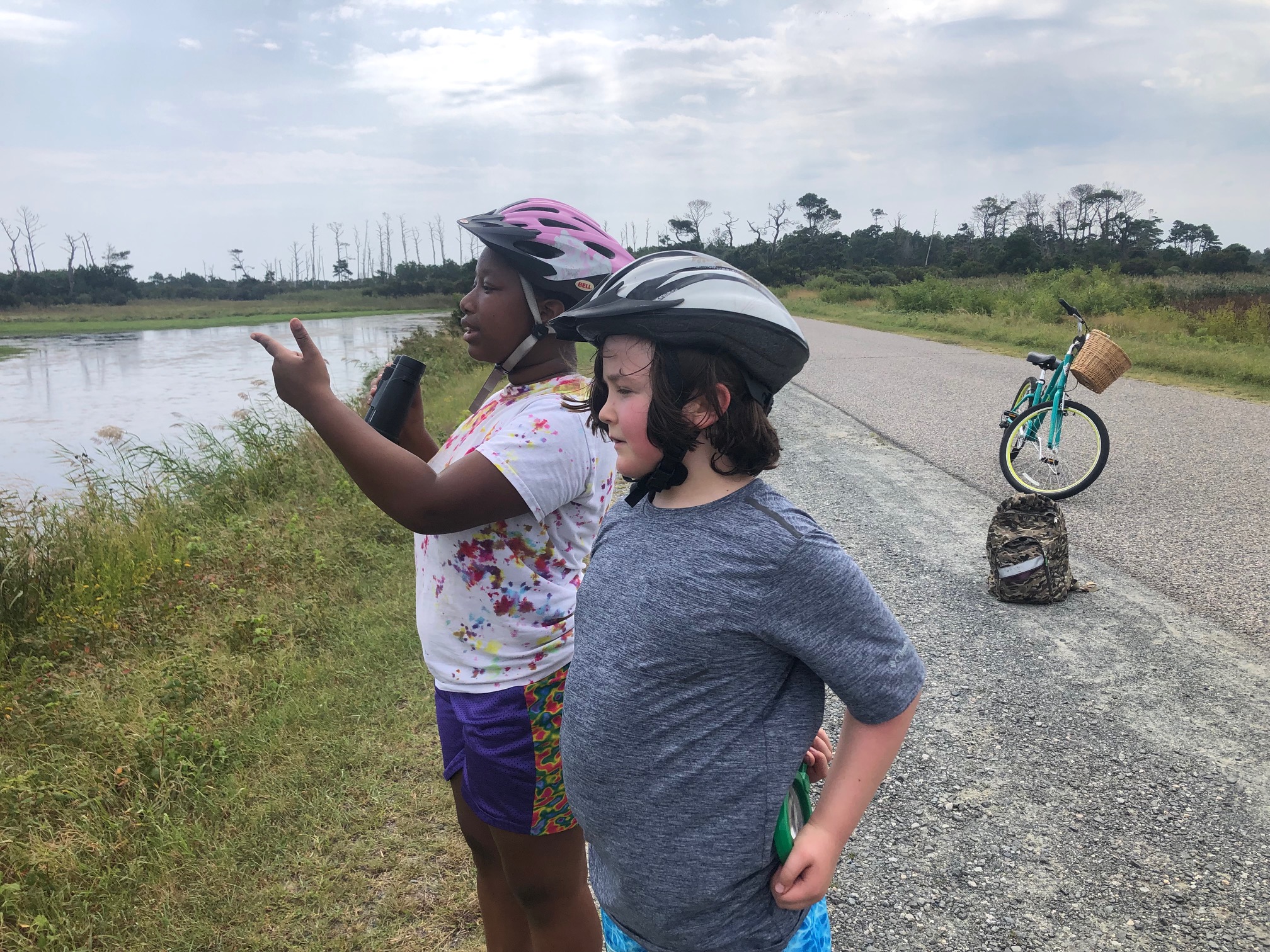 Next post Across cultural lines, home schooling has boomed since COVID-19 hit