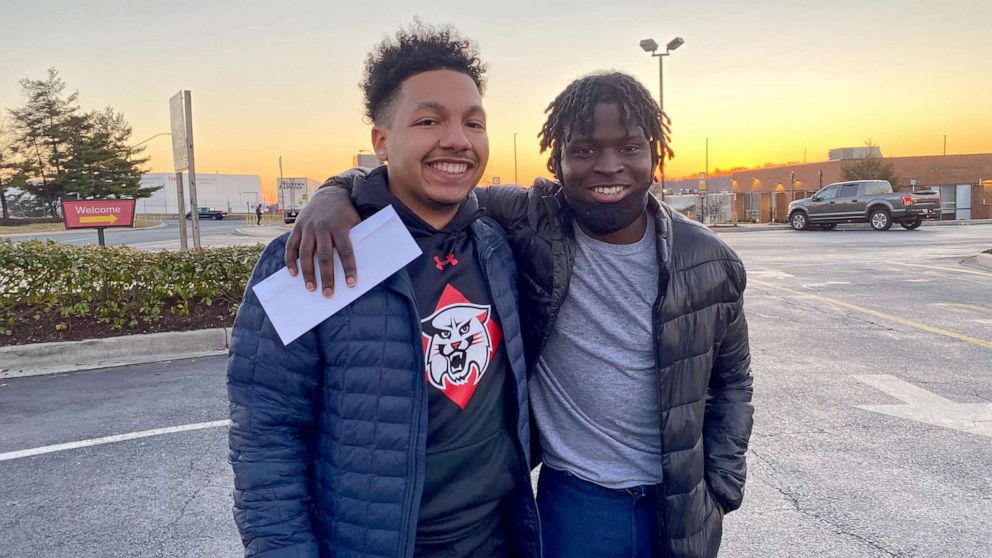 A North Carolina college student turned an independent advocacy study into a life-changing battle for his childhood friend to be released from prison 12 years early.

Maryland natives Brandon Harris and Sura Sohna grew up together in Annapolis, attending the same elementary and middle schools.

By 12, Sohna’s troubles with the law began after he was arrested for stealing a bike. By 2018, he was facing 15 years in prison after being charged as an adult with first-degree burglary and an additional burglary, ABC News reports.

In 2020, the two young men reconnected through letter exchanges. Harris was particularly interested in the prison conditions in the wake of the COVID-19 pandemic. Harris, a student at Davidson College in North Carolina, wanted to explore the structural challenges and generational struggles that caused his friend to lead a different life than he did. His interaction with Sohna inspired an independent study, then changed its trajectory from advocacy to convincing a judge to reconsider Sohna’s sentence.

“I said I want to do a project called ‘Telling the Stories of the Ignored or Forgotten,’” Harris told ABC News. “And Sura was someone who I consider to be ignored and forgotten by society.”

Sohna told the news outlet how much he endured at a young age, having lived through homelessness, public housing woes, violence, police brutality, and drugs.

“I feel like I was dealt a bad hand, but I knew right from wrong, and I made bad decisions,” Sohna said.

With the help of a professor at Davidson, Harris interviewed the victims of Sohna’s crimes, arresting officers and prosecutors, as well as Sohna and his family. His efforts led him to organize a presentation with his findings, which also allowed Sohna to tell his story and participants to ask questions. Sohna participated from prison on Zoom after Harris received approval from Maryland Gov. Larry Hogan.

In December 2021, Sohna’s attorneys filed a request for a hearing to reconsider his sentence. Last Tuesday, Harris and Sohna participated in the hearing, making their respected case about Sohna’s progress.

Sohna was released on Feb. 8.

Having been given a second chance, Sohna said he plans to complete his GED, which he began in prison. He also aspires to pursue his passions in film production, photography, and acting in college.

“I’m thankful and blessed. And I’m glad to have this opportunity,” Sohna said after his release.

Harris, who was originally a pre-med student at Davidson College, is now planning to go to law school. 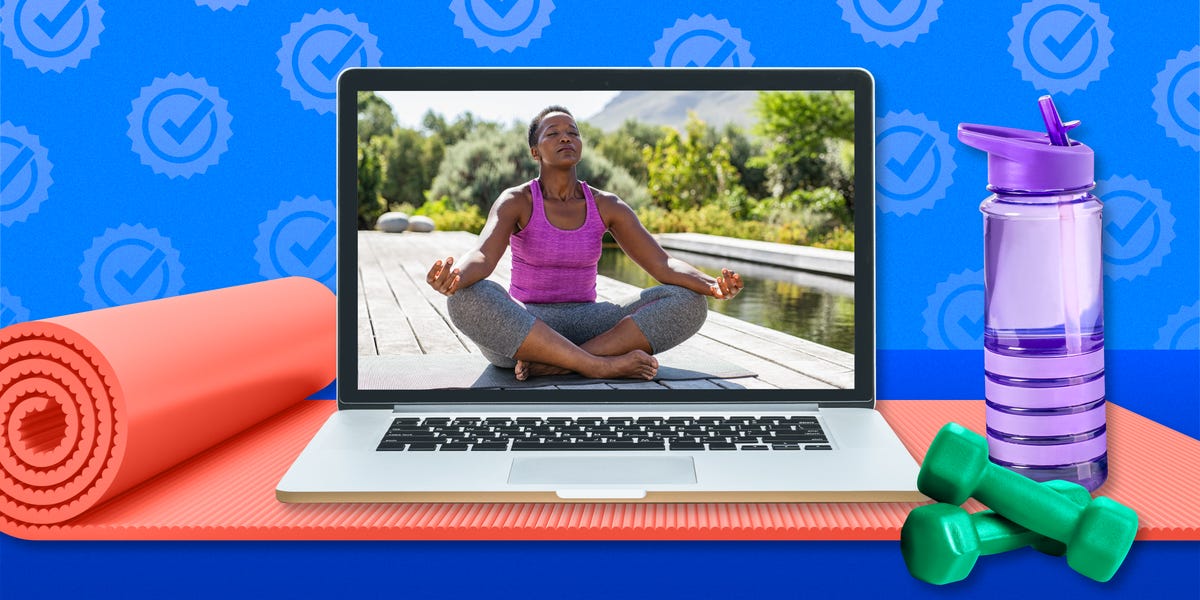 Next post The Best Online Yoga Teacher Certifications, According to Teachers