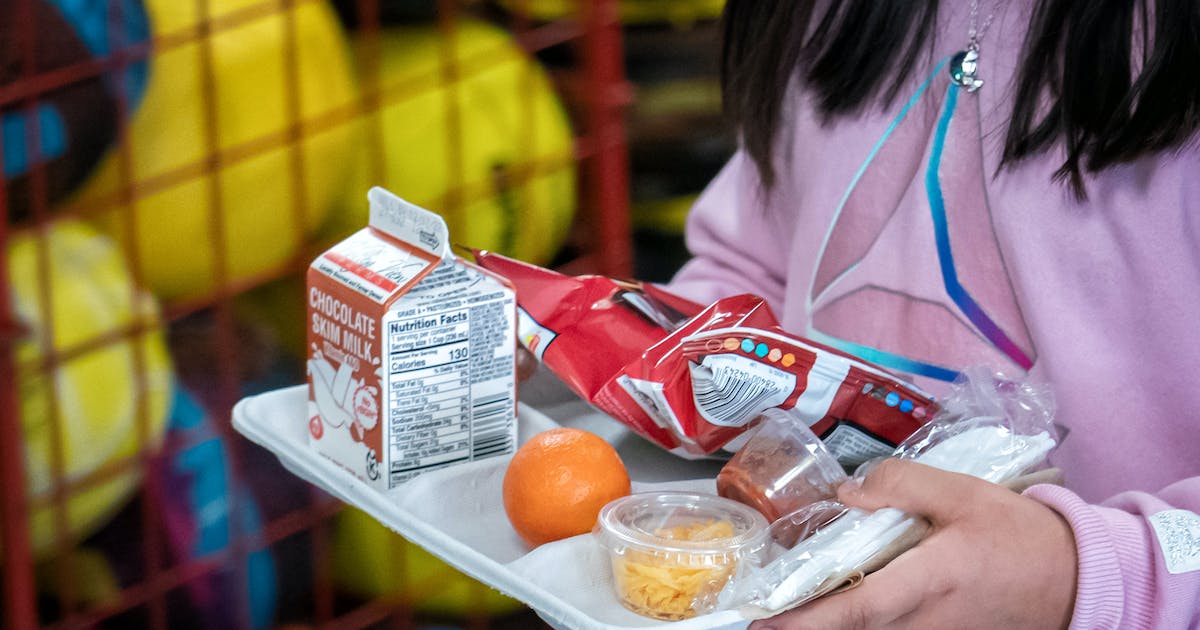 When Ryan Nielsen’s fleet of yellow school buses picked up their first loads of students in the fall, the Canby superintendent’s transportation department was paying about $2.60 per gallon to refuel.

By spring, the average price of diesel in the western Minnesota district, which enrolls about 567 students, was about $4.39 a gallon.

As Americans grapple with rates of inflation unseen since the 1980s, increased costs are taking a toll on Minnesota’s public schools. District leaders say that in addition to the increased costs for fuel and groceries, supply-chain disruptions are also causing headaches for department heads.

In the Anoka-Hennepin school district, officials say they can’t offer tater tot hot dish because of how much more it costs to purchase the ingredients. Osseo district officials say they’ve similarly had to alter their menus, an exercise familiar to families who have seen the price for a carton of eggs nearly double over the last year.

“It’s costing more for all of us to live. And operating our schools is costing more,” Osseo Superintendent Cory McIntyre said.

The same supply-chain issues have drastically slowed down progress on several projects in the St. Paul district.

While soaring costs for construction material and electrical gear mean it’s getting more expensive for homeowners to redo their kitchens or track down the latest gaming console, the supply crunch means some St. Paul schools have deferred their roof maintenance schedules by 10 to 11 months.

The district is also having trouble sourcing electrical gear for some of its construction projects.

“While we plan for how to temper any issues that arise, an increase of 10 or 20 percent will definitely show up as you see projects come through,” Kathy Wallace, the district’s facilities planning manager, told the St. Paul school board in mid-April.

The Rosemount-Apple Valley-Eagan district was largely spared the pain other districts felt as the price of diesel skyrocketed during the past few months. That’s because the transportation department owns its own fleet and buys diesel in bulk.

“We were a little bit insulated over the last year because we purchased it in advance at a set price,” said Mark Stotts, director of finance and operations.

Districts across the state have blunted the impact of rising costs by tapping into millions in federal pandemic aid to offset the rising costs of goods and services.

District leaders have wide latitude in how to spend that money, although at least 20% of their allotment must be used to address learning loss. Two of the state’s largest districts plan to use a slice of their allocation to pay for salary increases and one-time bonuses for teachers.

Even though districts may seem flush with cash at the moment, Stotts said, officials are hesitant to dedicate pandemic relief funds to patch holes in their budgets when doing so amounts to kicking the can down the road.

“There’s a danger in using that one-time money because eventually it’s gone,” he said. “If we increase wages on a contract, that goes on forever.”

Minnesota schools leaders say they’re preparing next year’s budgets in anticipation that costs will remain high for some time. But they’re also walking a tightrope as they negotiate contracts with various suppliers and employee unions.

Inflation won’t stay at 8% forever, Stotts said, but he also doesn’t anticipate the district’s operational costs to ever return to what they were pre-pandemic.

He also estimates that districts will feel the residual effects of the USDA’s expansion of the school lunch program. And those effects cut both ways.

Before the pandemic, families had to fill out a form in order to qualify for free and reduced-price meals. The federal government used those forms to determine how much money districts received for a variety of programs.

When the pandemic hit, that paperwork for free lunches was no longer required.

Stotts estimates the Rosemount-Apple Valley-Eagan district would have had about $2 million more in federal funding this year if families had been required to fill out those forms.

He expects the district will see some of that money come back next year, when the federal government no longer foots the bill for every school lunch and families resume submitting those forms.

At the same time, Canby’s Nielsen said, more students are eating school meals than ever before. He attributes that trend in part to the reduced stigma children from low-income households face because kids whose parents don’t qualify for waivers are also partaking.

Families may also see school meals as one way to reduce their own household expenses.

Either way, Nielsen said the district will keep feeding every student who eats lunch at school. And in order to pay for those meals, he’ll either have to raise lunch prices or find cuts elsewhere. Or both.

“That extra revenue has to offset those costs,” Nielsen said. 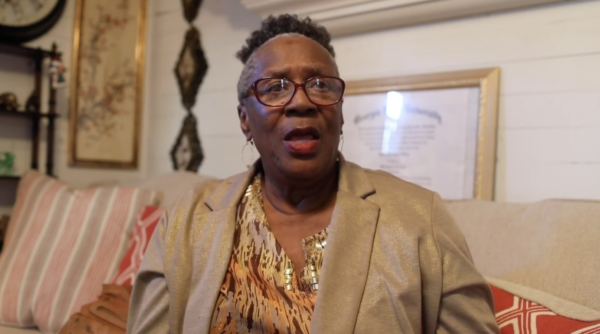 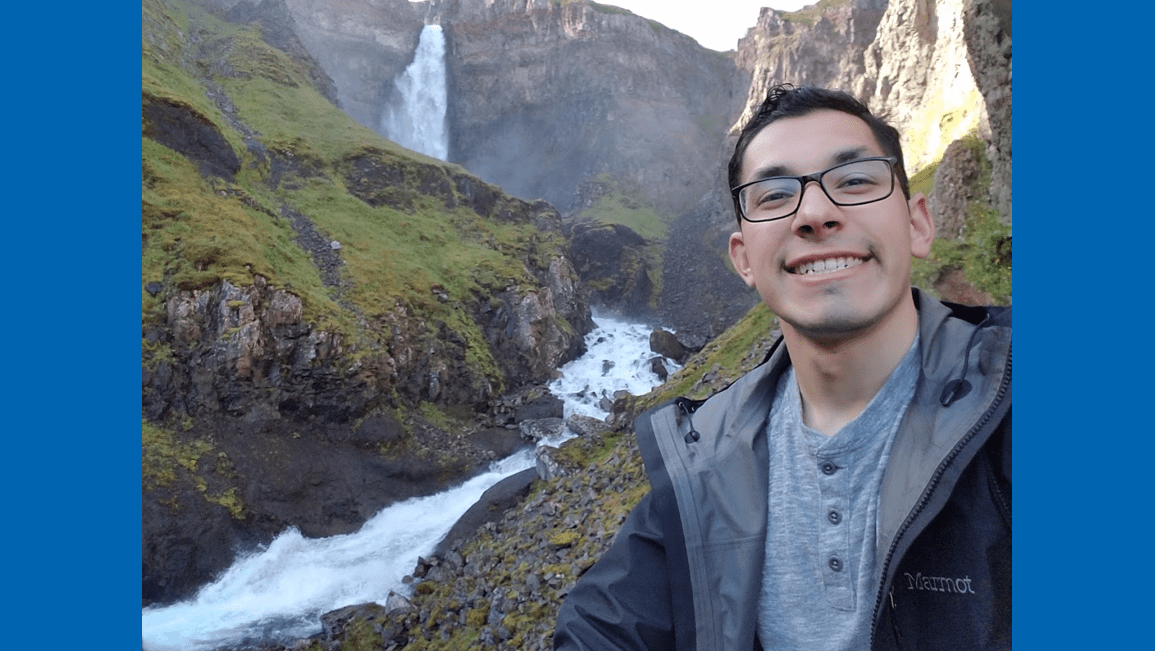 Next post ‘Study abroad made me a global citizen’ – News Center