Meanwhile, though death from COVID-19 is exceedingly rare among college students, it is well known from pre-pandemic data that approximately 100 U.S. college students die by suicide each month. According to more recent Centers for Disease and Control Prevention data, 1 in 4 adults ages 18-24 contemplated suicide in June 2020.

►Dartmouth College, four in one year

Opinions in your inbox:Get a digest of our takes on current events every day

The dystopia that COVID-19 policies have created on campus has been well-described. University policies such as encouraging anonymous reporting hotlines for infractions (including walking to the shower without a mask) have generated fear and mistrust among classmates.

Getting help on mental health

Yet even though it has been known for more than a year that rates of mental illness have soared, waiting times to see professional mental health care providers on many campuses are still unacceptably long, from weeks to months.

Counseling is free speech:Moving to a new state shouldn’t force you to say goodbye to your therapist

Where is the urgency among college and university administrators to address this lethal epidemic? As parents of adult college students and/or as a professor at a major university, we receive near weekly status updates via electronic mail about COVID-19, but nothing about the major killer of our adult children – the stealthy chronic disease that is robbing the joy from their youth: mental illness. What if just one small fraction of the money and time being invested in COVID-19 surveillance were allocated to mental health programs? Just imagine how many deaths and how much suffering could be prevented.

Parents, students and our political leaders should demand timely mental health reporting by colleges and universities in order to incentivize these institutions to finally take mental health seriously. There is a vast repository of empiric data to inform prevention and treatment of mental illness among college students; there is no excuse for colleges and universities to ignore this body of science and fail to act.

University president:I am concerned for my female athletes

For too long mental illness has been stigmatized; rates of depression and anxiety have been largely ignored as factors to consider when selecting a college or university. Would parents still be so eager to send their sons to the “No. 1” ranked liberal arts college by U.S. News & World Report if they knew that 1% of incoming first-year men died by suicide last year? If rankings are here to stay (at least for now), we call upon U.S. News & World Report to incorporate measures of student mental health into its algorithms. At a minimum, the rankings should report the rate of death by suicide.

Single mothers:Mother’s Day is coming, so this is for single moms and the families they’re building

We have learned through the tragedy of the COVID-19 pandemic that colleges and universities will not lead of their own accord to prioritize mental health. As parents and caring members of society, we need to demand transparency around students’ mental health.

Dr. Catherine Sarkisian is an internist and a professor of medicine at the David Geffen School of Medicine at UCLA. Dr. Marion Mass is a pediatrician at the Children’s Hospital of Philadelphia. Their views are their own.

If you or someone you know may be struggling with suicidal thoughts, you can call the U.S. National Suicide Prevention Lifeline at 800-273-TALK (8255) any time day or night. Crisis Text Line also provides free, 24/7, confidential support via text message to people in crisis when they dial 741741. 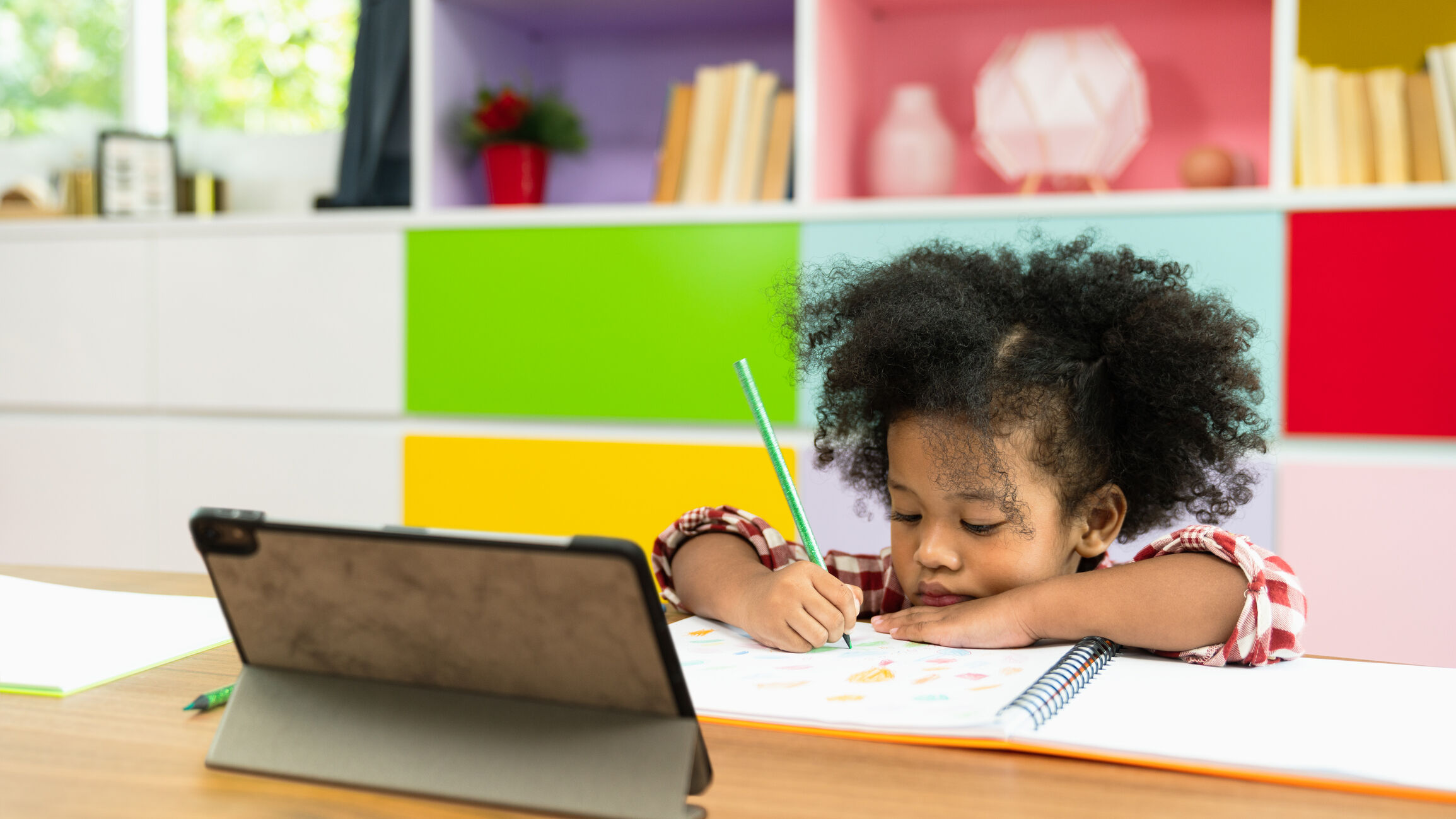 Previous post Online learning is being phased out in DC area: What does that mean for students? 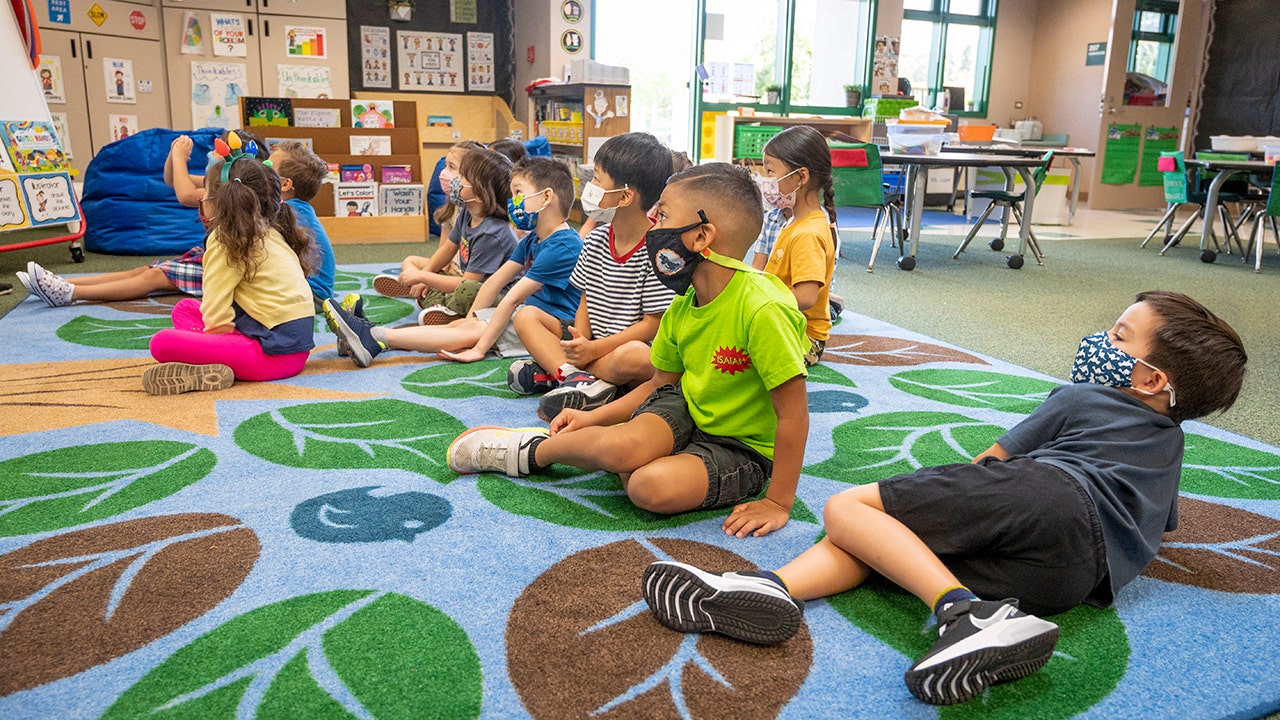