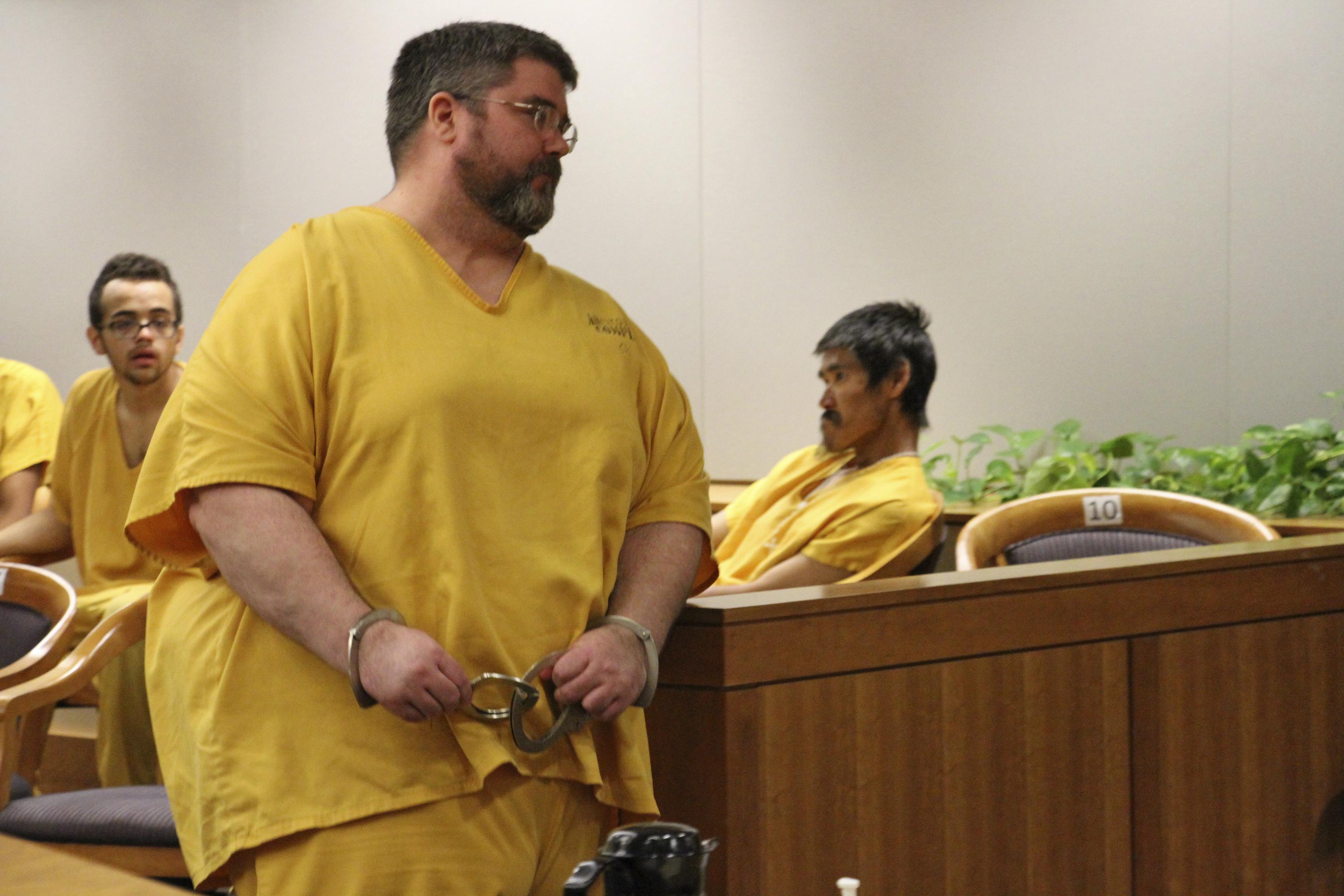 ANCHORAGE, Alaska (AP) — A jury in Alaska found a man guilty on Thursday of the rape and murder of a woman at a university dormitory that went unsolved for more than two decades until a DNA match for the assailant was found using genetic genealogy tracing.

The killing of 20-year-old Sophie Sergie at the University of Alaska Fairbanks in 1993 flummoxed investigators for years. Using the DNA evidence they linked Steven Downs of Auburn, Maine, to the crime and he was arrested in 2019.

Jury members in Fairbanks deliberated two days before they found Downs guilty of murder and rape, the Anchorage Daily News reported. Downs, now 47, was a freshman at the university in 1993 and a resident of the dorm where Sergie was found dead.

Sergie was a former UAF student, but she was not enrolled when she went to stay with a friend at the UAF dorm shortly before her death, according to charging documents filed in the case. She was last seen alive when she left to smoke a cigarette and her friend suggested she smoke near exhaust vents in the women’s shower room to avoid the cold outside, the court papers said.

Janitors found Sergie’s body in a bathtub in the shower room on the afternoon of April 26, 1993. Officials said she was sexually assaulted, shot in the back of the head and stabbed numerous times.

Biological evidence was collected, but at the time, DNA technology was not in use in Alaska, according to the court papers filed in 2019 at the time of Downs’ arrest. Investigators later developed a DNA profile to compare to the DNA of possible suspects over the years, to no avail.

But with the spread of genetic genealogy testing, which people can use to find out information about their ancestry, the Alaska State Troopers’ Cold Case Unit had a new technique to hunt for the killer and in 2018 submitted the DNA profile to a company that runs such tests for analysis. That led investigators to Downs.

The technology has increasingly allowed investigators to solve cold cases, including the high-profile capture of California’s Golden State Killer in 2018.

Downs didn’t testify in his trial, which began in January.

Jurors heard a recording of Downs’ conversation with investigators during the trial. Downs denied knowing Sergie or keeping a gun in his room, and told police he was with his girlfriend at the time.

Prosecutors said during the trial that only DNA from Downs was collected at the crime scene. However, Downs’ defense attorney, James Howaniec, said there were other hairs and fingerprints at the scene, Anchorage television station KTUU reported.

The bullet that struck Sergie was heavily damaged and unsuitable for firearm comparisons, forensic consultants testified. Law enforcement seized a .22-caliber rifle from Downs’ home in Maine, but his attorney argued it was not the same weapon used to shoot Sergie.

Downs’ sentencing is planned for September. 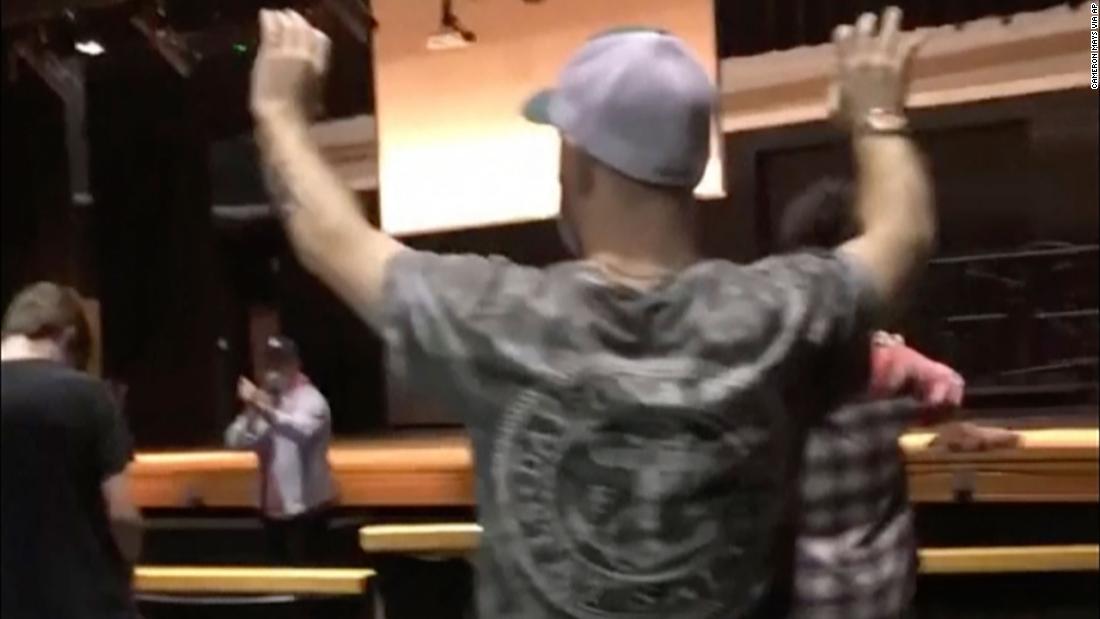