The risk for cancer is 2% lower among people who eat meat five times or less per week compared to those who consume more, the data showed.

Compared with all meat-eaters, risk for cancer is 10% lower among those who eat fish, but not meat, the researchers said.

Vegetarians and vegans have a 14% lower risk for the disease compared with people who eat meat more than five times per week, according to the researchers.

“Following a vegetarian, pescatarian or low-meat diet may be associated with a lower risk of being diagnosed with cancer,” study co-author Cody Watling told UPI in an email.

“However, further research is needed with larger number of vegetarians and pescatarians” — or fish eaters — “to better explore and understand these associations,” said Watling, a doctoral student in cancer epidemiology at the University of Oxford in England.

Heavy consumption of red meat had been linked to an increased risk for colon cancer in earlier studies.

Scientists believe these foods adversely affect the health of the gut microbiome — the bacteria in the digestive tract that assist metabolism and play a significant role in overall health, research suggests.

As a result, the American Cancer Society recommends limiting intake of red meat, or beef, and processed meats as part of a diet plan designed to optimize health and reduce risk for cancer.

For this study, Watling and his colleagues analyzed diet and cancer diagnosis data collected from more than 472,000 British adults ages 40 to 70 years participating in the U.K. Biobank project, a biomedical database with genetic and health information for 500,000 people.

Participants reported how frequently they ate meat and fish, and researchers calculated the incidence of new cancers that developed over an average period of 11 years, using health records.

Just over half of the participants, 52%, reported eating meat more than five times per week, while 44% indicated they consumed it five or less times per week, the researchers said.

In addition, 2% said they ate fish, but not meat, and 2% were vegetarian or vegan, according to the researchers.

Among all participants, nearly 55,000, or 12%, developed cancer during the study period, the data showed.

Those who ate meat five times or less per week had a 9% lower risk for colorectal cancer compared with those who consumed more, the researchers said.

Post-menopausal women who followed a vegetarian diet had an 18% lower risk for breast cancer than those who ate meat more than five times per week, perhaps due to vegetarian women having a lower body weight, the data showed.

However, this does not necessarily mean that diets heavy in meat cause cancer, the researchers said.

In addition, because the U.K. Biobank dietary data was collected at a single time-point, as opposed to over several years, it may not be representative of participants’ lifetime eating habits, they said.

“There are different compounds that are found in red and processed meat, either through cooking or added during the processing, that may damage cells and therefore could increase the risk of colorectal cancer,” Watling said.

“However, for other cancer types, outside of colorectal, there is no convincing evidence that suggests consuming meat is associated with the risk of other cancers,” he said. 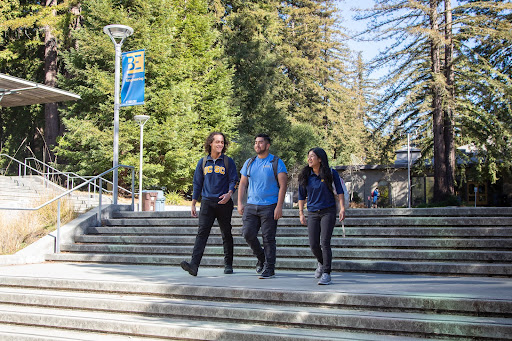 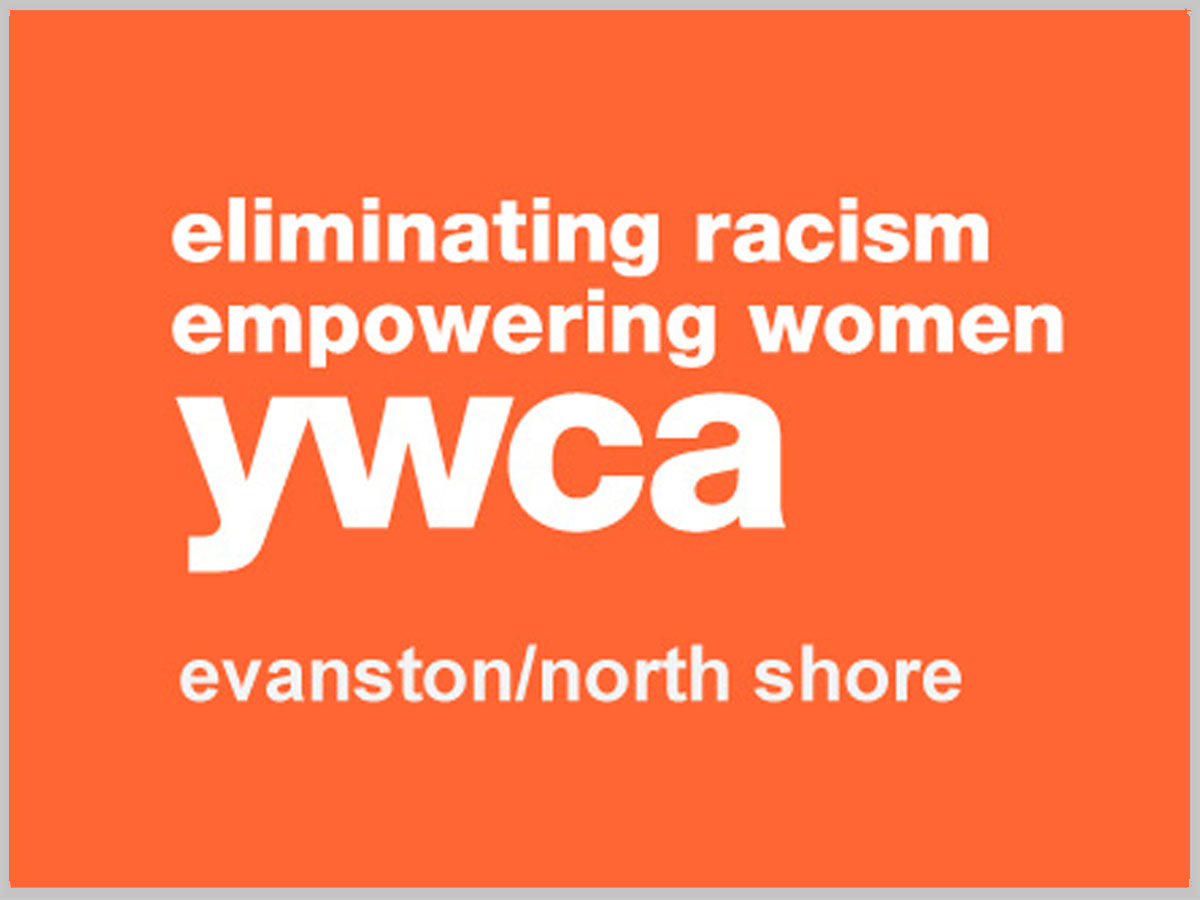