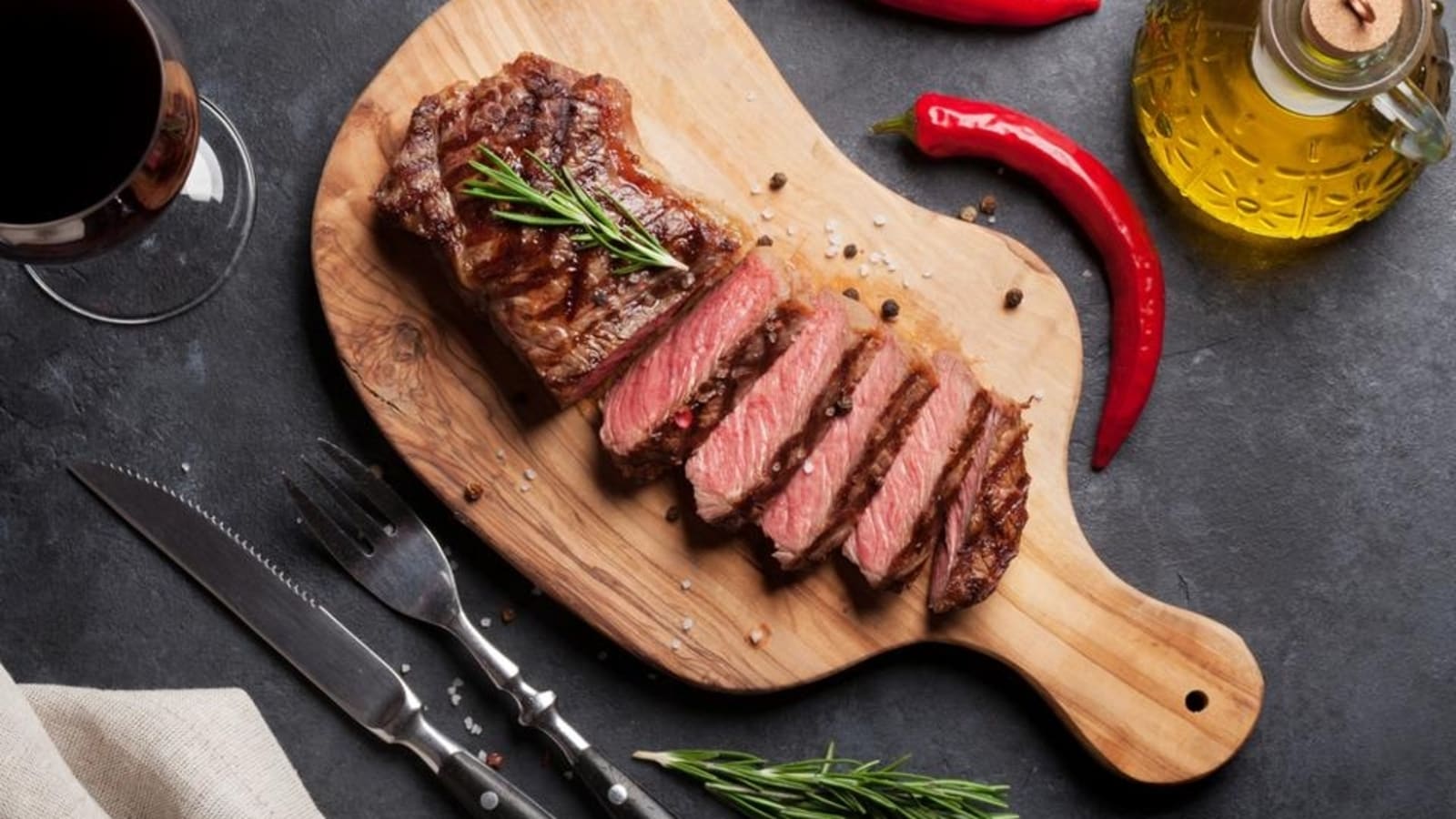 While vegetables like broccoli, onions, cabbage, kale and cauliflower and fruits like oranges, bananas, apples and lemons are known to help in fighting cancer, what about meat? Does eating meat aggravate cancer or help in fighting it? A new study has shed light on this.

According to a study published in the open-access journal ‘BMC Medicine’, eating meat five times or less per week is associated with lower overall cancer risk.

Cody Watling and colleagues from the University of Oxford, UK investigated the relationship between diet and cancer risk by analysing data collected from 472,377 British adults who were recruited to the UK Biobank between 2006 and 2010. Participants, who were aged between 40 and 70 years, reported how frequently they ate meat and fish and the researchers calculated the incidence of new cancers that developed over an average period of 11 years using health records.

The researchers cautioned that the observational nature of their study did not allow for conclusions about a causal relationship between diet and cancer risk. Additionally, as UK Biobank dietary data was collected at a single time-point, rather than over a continuous period of time, it may not be representative of participants’ lifetime diets.

The authors suggested that future research could investigate the associations between diets containing little or no meat and the risk of individual cancers in larger populations with longer follow-up periods.

This story has been published from a wire agency feed without modifications to the text. 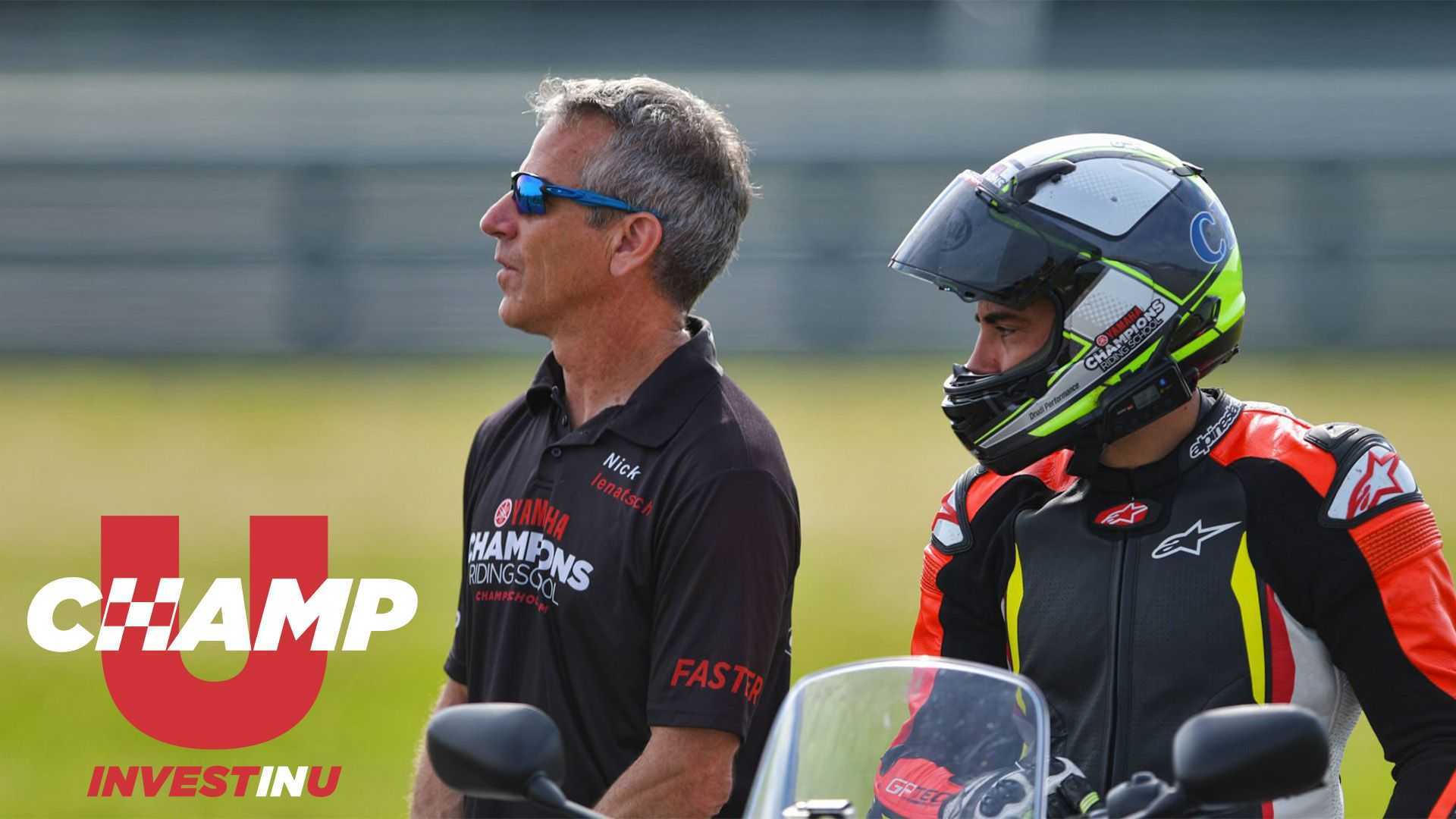