The lifting of Covid restrictions in England will lead to a further rise in home schooling and the “forced exclusion” of immunosuppressed pupils whose families will be too scared to send them to school, an academy trust leader has warned.

Steve Chalke, the founder of the Oasis academy trust of 52 schools, said the scrapping of twice-weekly testing in school communities and the legal requirement to self-isolate after a positive test was “a huge gamble”.

He said he feared many immunosuppressed pupils – and those living with vulnerable relatives – would be effectively excluded from school because of families’ health fears. “They will not be able to afford to take the gamble,” Chalke said.

“I think we will see a group of children turning away from education. It will lead to a further rise in home education – it can be a route for those who are worried or scared. All of this will play together in some unhelpful ways.

“The gamble in my mind is that attendance among many of the most vulnerable stops or goes down, so it becomes a form of exclusion. Removing the requirement for positive cases to self-isolate puts them all at increased risk.”

Councils in England reported in November that there had been a “rapid surge” in the number of parents choosing to take their children out of school to teach them at home, with a 34% jump in pupils being electively home educated on the previous year’s figures.

The Department for Education (DfE) is also concerned about attendance, which stood at 86.2% in secondary schools on 3 February, while pre-Covid it would be about 95%.

Chalke’s fears were echoed by Ben Davis, the headteacher at St Ambrose Barlow RC high school in Swinton, Manchester. “Without routine testing, isolation and access to free tests it will be much harder to manage the pandemic in schools and this will work against the most disadvantaged who are more likely to be ill, suffer more and have less access to testing,” he said.

“There will be plenty of parents, carers, pupils and staff who will genuinely fear being exposed to infected cases now that they no longer need to test and isolate.”

Simon Hyde, the general secretary of the Headmasters’ & Headmistresses’ Conference, which represents independent schools, agreed. He said: “These changes could pose additional risks for children and staff that are clinically vulnerable, or have a family member who is vulnerable.”

The government is still advising regular testing in special schools, alternative provision and special educational needs units in mainstream schools and colleges. An update to the DfE website said that if parents thought their child had Covid they should not send them to school.

“Good ventilation, hygiene and encouraging vaccination uptake, as well as following any additional advice from local directors of public health, are the best measures to prevent the spread of Covid-19 in education settings,” it said.

Shadow education secretary Bridget Phillipson said: “Living with Covid cannot mean simply ignoring it. Yet the government are falling woefully short on getting the vaccine out to children and ventilating their classrooms. The Tories are again treating our children as an afterthought.” 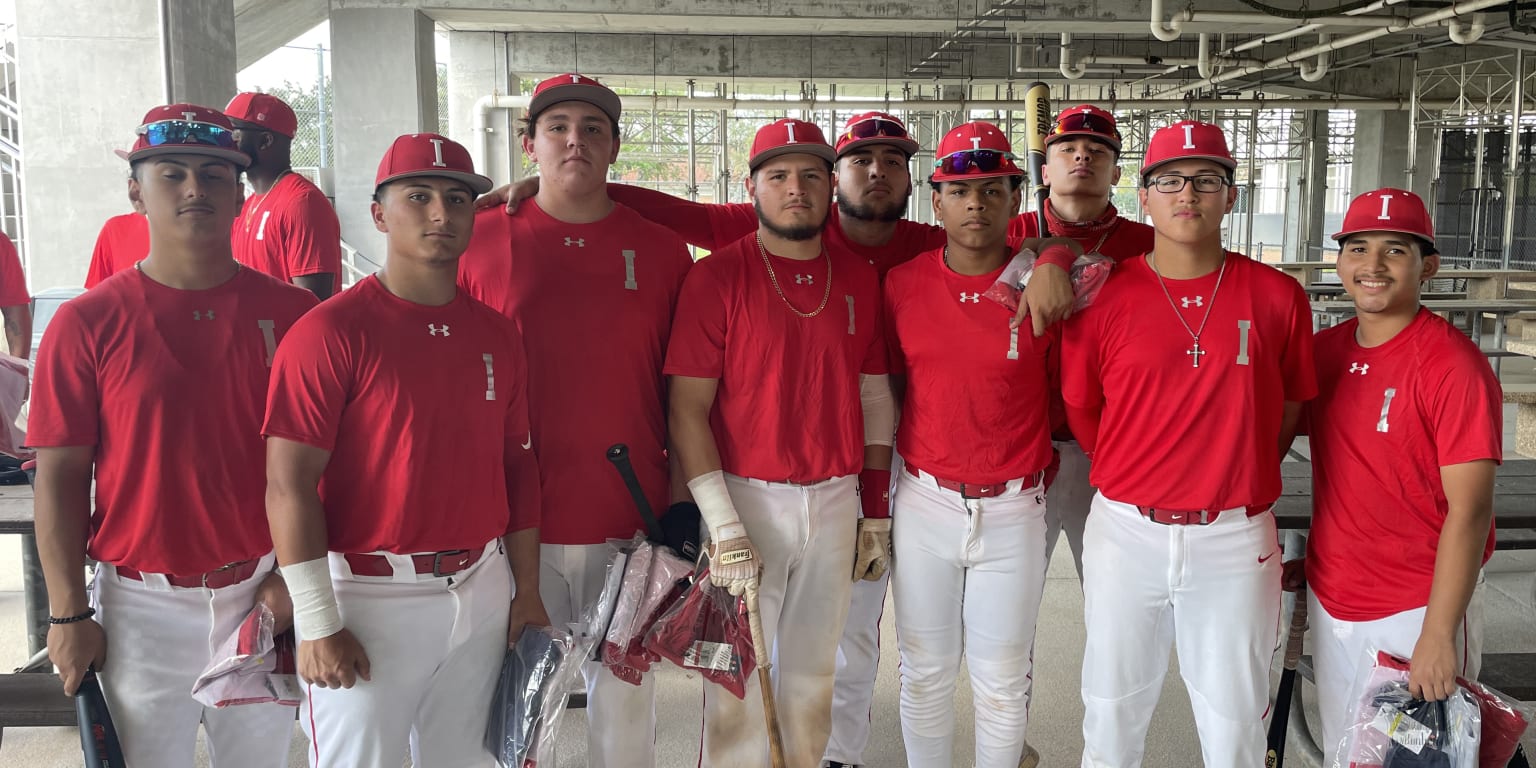