Come fall, Lee University will have more strict guidelines on students’ speech and how they can present their gender and sexuality on campus, according to a leaked draft of school policy.

The update, if approved, would bar students from identifying as anything other than their biological sex and advocating in any way against the policy.

The Church of God school in Cleveland, Tennessee, is facing criticism from the queer community and its allies over the leaked policy, with those against the measure saying it targets queer students, stifles freedom of expression and gives permission for discrimination.

“I feel like this is just their last ditch effort to try to, at the very least, scare students into silence, hence why a lot of the policies within the statement are about advocacy and what you can and cannot say on public platforms in support of LGBTQ+ students and people,” said Taylor Lane, a 22-year-old lesbian woman who left the school in December 2021.

Lee University declined to make a representative available for an interview with the Chattanooga Times Free Press but said in a statement the policy is in line with long-standing theological beliefs the school holds.

“The statement in question does not represent sweeping changes in policy at Lee; it is an explanation of the beliefs underpinning a group of policies that have been in place for quite some time,” a spokesperson said in an email. “Members of the Lee community have worked on this statement for the past few years. We met May 9 with faculty and staff to look at the statement and discuss it. Our plan was to have our family meeting about it, engage in dialogue with other stakeholders, gather feedback from all discussions and publish the statement before our fall semester begins.”

The school did not respond to specific questions sent by the Times Free Press over email related to why the school’s leadership found it necessary to clarify the policy at this time and in this way, as well as how the school planned to enforce the proposed measures.

The policy states that a person’s biological sex is binary and “humans do not have the ability, or observed right, to choose a gender.”

“No member of the Lee University community may publicly identify or behave as a gender that does not correspond to his or her biological sex,” the policy says, adding that such violations could include asking others to use a different name, different pronouns or dressing in a way that is perceived as different from a person’s biological sex.

The school’s policy also bars students from receiving any drug or medical treatment that would stop the development of their biological sex or change their sex.

“No member of the Lee University community may promote or advocate, in person, in writing, or online, for sexual acts, behaviors or lifestyles that are contrary to Scripture, this statement of belief, or any other university policy,” the policy reads.

However, religious schools like Lee are exempt from the law if those protections interfere with the religious tenets of the organization, according to the U.S. Department of Education. Such organizations may apply to the federal government for formal recognition of their exemption, though they are otherwise exempt by nature of the organization.

Kaitlin Gabriele-Black, assistant professor of psychology at Salve Regina University in Newport, Rhode Island, said religious schools are being emboldened by local politicians to create and enforce strict measures related to gender and sexuality. When governors like Florida’s Ron DeSantis signs a law banning discussions of sexual orientation until fourth grade or Tennessee’s Bill Lee signs a law banning transgender athletes from college sports, schools like Lee know they will not be challenged if they enact similar measures, she said.

Gabriele-Black, who researches the experiences of LGBTQ students at evangelical colleges, said Lee’s policy is part of a national trend among similar Christian schools.

“Zeroing in on these students, who represent such a small minority of students, appeals to the base of schools like Lee and other evangelical Christian schools,” Gabriele-Black said. “We know that evangelicals, white evangelicals, largely oppose trans rights, and so this can play out at the university level.”

A 2017 survey from Pew Research Center found white evangelicals were most likely to say sex is determined at birth, compared to other American Christian denominations.

Lane said her experience on campus was a lonely one, colored by having to hide her sexuality from friends and professors despite being active on campus in things like the student newspaper or worship groups. She lived a double life, she said, and was dogged by a constant questioning of whether her friends would reject her if they knew about her sexuality.

“The stress involved with that and then just the isolation of having such a huge part of me have to be stowed away from people that I was otherwise very close to, was definitely demoralizing and often felt hopeless at times,” Lane said.

Former students said the university was previously much more hands-off in its approach to queer students on campus, with many describing the atmosphere under the previous president as a version of “don’t ask, don’t tell.”

Jennifer Martin, a 2009 graduate, said events in recent years have shown the school is taking a more proactive stance on the topic compared to when she was on campus in the mid- to late-2000s.

Martin married her husband at age 20 but now identifies as bisexual, and she and her husband are in a polyamorous relationship. When she was on campus, she did not know of anyone being kicked out or punished for being queer, she said.

“Most opinions were conservative, but I don’t think that people were ever being oppressed for expressing different views on stuff,” she said. “Like I knew people who would express even LGBTQ-allyship on campus, and nothing would happen to them. And I don’t even think you can do that now. The freedom to say, like, ‘I’m an ally,’ seems to be more like more of a no-no now.”

In March 2021, Lee’s president, Mark Walker, publicly corrected a speaker the school had invited to campus because the speaker had not explicitly said members of the LGBTQ need to repent.

The Church of God, which helps fund the university and provides the school’s theological framework, does not support same-sex marriage or same-sex relations, just as it does not support premarital or extramarital sexual relations. According to its doctrine, the church believes those who practice homosexuality or are in a same-sex marriage have been misled by Satan and, if they do not repent and become celibate, they “forfeit their salvation and relinquish their eternal inheritance.”

The university’s decision to correct the speaker sparked an outcry from Lee students and alumni, helping launch the Affirming Alum Collective, a group of former students advocating for greater support of LGBTQ students.

In August, the school suspended a trans student for TikTok videos he posted that criticized the school’s policies on gender and sexuality but did not explicitly name Lee. The school said the student had violated its code of conduct.

The school’s student policies, according to the university handbook, allow for the freedom of speech but only “so long as these freedoms are neither inconsistent with nor in violation of the purposes and objectives for which the university exists.”

“In 2021, there was definitely a culture shift from where before that, sure you weren’t accepted, you weren’t affirmed for the most part, but you could quietly and safely and securely exist without much repercussions,” Lane said. “But then, after that, it was a shot in the dark what would happen.”

Martin questions how the university will enforce the proposed policy, such as whether the school will encourage students reporting on one another.

Gabriele-Black said students in their late teens, around the time they are attending college, are better understanding their gender and sexuality, a rebuttal to the critique that LGBTQ students should not go to Lee. At the same time, she said, the parents of those students might be forcing them to attend a particular school or forcing them to attend a Christian school and they do not have a choice.

The Affirming Alum Collective said in an email to the Times Free Press the group is scheduled to meet with Lee officials on Monday to discuss the policy. 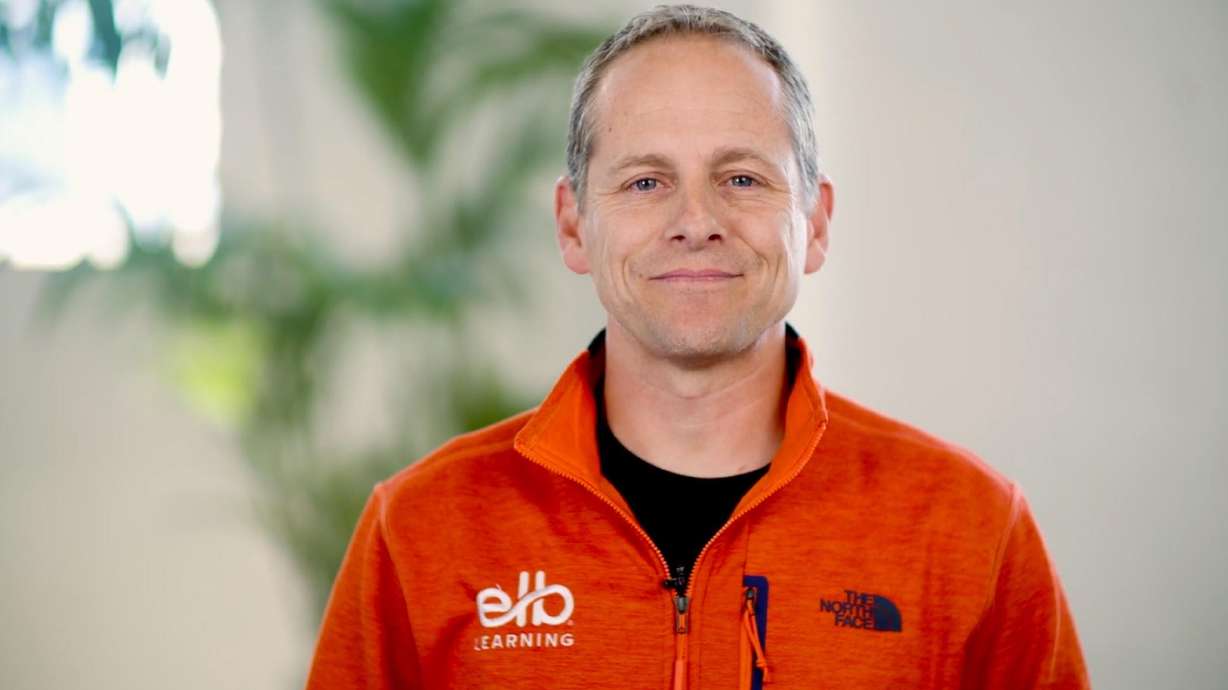