As Kansas school districts continue to face staff and teacher shortages, one group of people in position to help often faces hurdles to getting back to work in schools.

Under state law, school retirees who receive benefits from the Kansas Public Employees Retirement System may generally return to work in schools, but a few provisions in state law make it harder for them to do so, KPERS director Alan Conroy told the Kansas State Board of Education on Wednesday.

First, two different waiting periods keep retired school employees from immediately starting in positions, even if only working as substitutes.

More:Kansas schools close amid COVID surge and staffing crisis; educators hope for time to get healthy

Second, while KPERS employees who choose to work after retirement don’t have a limit on how much they can earn, they’re subject to the “employer assessment,” Conroy said.

School districts that employ KPERS retirees have to make contributions — 13.11% on the first $25,000, and 30% on any additional earnings  — on their behalf to the retirement system for certain permanent positions. Employers are exempt from contributions for temporary positions, like on-call substitute teachers.

More:Kansas’ pension system had one of its best years ever in 2021. Where does it go from here?

“Some school districts lower what they would pay those positions to cover the cost of these additional KPERS assessments,” Conroy said. “I don’t know if you might say that the employee is still indirectly paying for that, but ultimately and technically, it still comes from the employer.”

Throughout the first half of the 2021-22 school year, the provisions have kept many school districts from being able to re-hire some of their veteran teachers when they choose to retire, Conroy said, especially as more educators and school employees choose to retire after a second pandemic school year.

Additionally, schools and retiring employees can’t “pre-arrange” for the employees to come back and work for the district, since that also violates the waiting period.

More:Kansas was setting high school graduation records. Then schools had to teach in COVID.

Retirees face penalties, such as paying back any retirement benefits earned while working after retirement, if they communicate with their former districts before the waiting period is over.

“(Superintendents and HR directors) know a great retiree who just retired a month ago, and their poor district is scrambling to get a person in the classroom,” Conroy said.

Part of the rationale behind the provisions is compliance with federal tax requirements, Conroy said, and Kansas lawmakers “wanted to stay square with the IRS” when they overhauled the work-after-retirement statutes in 2017.

Only the Kansas legislature can make a change

The state board in January had already sought to help struggling Kansas school districts staff up by allowing anyone over the age of 18 and with a high school diploma to apply for a temporary emergency substitute license, valid for this school year only.

State board members called it a last-resort action to address an unprecedented teacher staffing shortage in Kansas schools.

More:Kansas K-12 classrooms are missing more than 12,000 students. Here’s what that means for schools.

Board chair Jim Porter also pointed out that there aren’t many recent retirees who are in waiting period, especially now in the later half of the school year. In any given month, between 400 and 1,000 former school employees are in their respective waiting periods, with the summer and fall months usually leaning toward the higher end of that range.

Conroy clarified that since the working after retirement restrictions are state law, the Kansas State Board of Education isn’t in a position to remove them.

HB 2593, which is in the Kansas House Committee on Insurance and Pensions, would temporarily decrease the waiting period for school employees who retire before age 62 from 180 days to 60 days. However, the committee has yet to hold a hearing on the bill.

The Kansas Association of Retired School Personnel has not discussed the KPERS restrictions on working-after-retirement and holds no official position, said president Mike Isom.

But Isom, a retired guidance counselor and social studies teacher, said he personally thinks legislators should remove as many obstacles that prevent qualified teachers from returning to classrooms.

“Most (retirees who return to schools) are concerned about the shortage of qualified substitutes and want the students to receive a good education,” Isom said. “It is this concern for the student that motivates them to go back.

“Being a dedicated educator is a lifelong characteristic of most educators. It doesn’t stop when you retire.”

Kansas schools have started to see some relief from the staffing shortages they saw in the fall and early winter, especially as omicron cases begin to subside and recently retired school teachers finish their waiting periods.

At Auburn-Washburn USD 437, executive director of human resources Brian White said the district had seen a few recent retirees return to the district as substitute in January. Generally, retired teachers have been some of the district’s better substitutes.

“If you have somebody who’s been through a teacher licensure certification program — someone who has been in a classroom and had all of those experiences — more often than not, they’re going to be better prepared and have a more immediate impact than someone who hasn’t had that,” White said.

Rafael Garcia is an education reporter for the Topeka Capital-Journal. He can be reached at [email protected] Follow him on Twitter at @byRafaelGarcia. 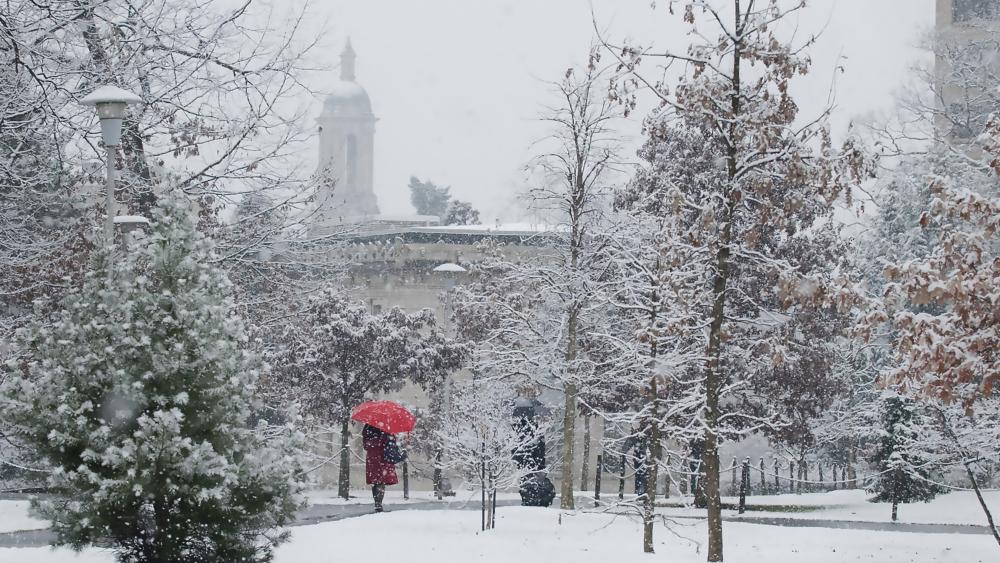