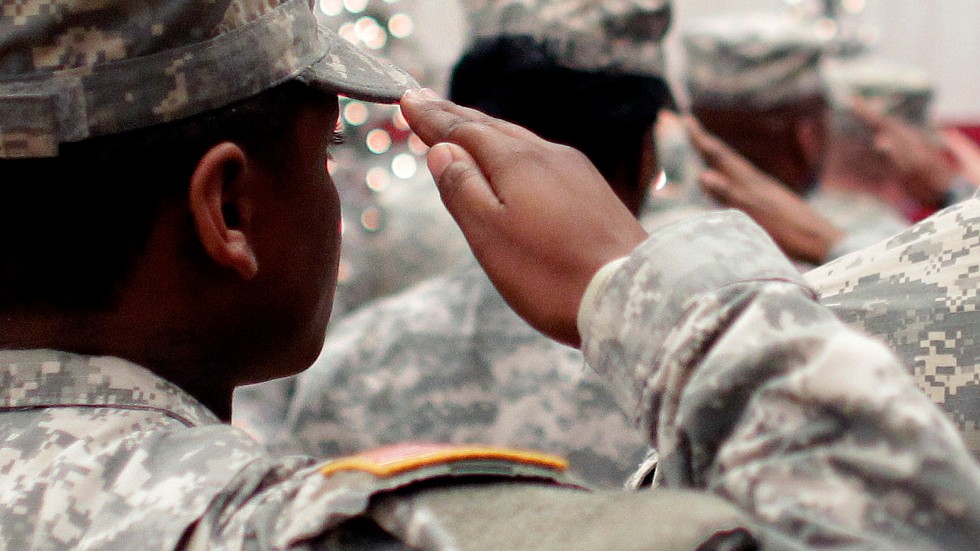 This past month, thousands of student veterans found themselves opening their email inboxes only to find out their school had lost eligibility for the GI Bill, meaning they would be on the hook personally for the cost of attendance. It’s also not the first time that Ashford University — now renamed the University of Arizona Global Campus (UAGC) — has been on the rocks with the GI Bill. As student veterans once again are left in the lurch, the big question remains: How do we keep ending up here?

In 2020, the University of Arizona announced its plan to acquire Ashford University for the price of $1. In doing so, the school soon became the proud owner of what is essentially a distressed asset; the lawsuit against Ashford looming in California over widespread fraud and deception finally reached a judgment this March with a guilty verdict after finding more than 1 million violations of consumer protections. In addition to the resulting $22.37 million fine, recent loss of GI Bill eligibility — even if just temporary — forebodes disaster for more than 3,000 student veterans, as well as more than 10,000 service members also enrolled in UAGC programs.

The past two years have ramped up existing pressure on otherwise good schools to rapidly scale their online learning footprint, resulting in several bad deals. The first major transaction of this type occurred in 2018, when Purdue University, a world-renowned school, went forward with a deal to buy Kaplan University for $1. Purdue proceeded with this deal despite widespread outcry from faculty, staff and policymakers — echoed again more recently at the University of Arizona. Then, this past fall, the University of Arkansas announced its plan to buy Grantham University for $1, likely to be yet another bad deal for students.

These $1 price tags aren’t the main feature of the deals, obviously. Schools such as Kaplan, Ashford and Grantham each have seized the initiative as an opportunity to rebrand under the label of a reputable school, as they seek to shed the fraud-riddled history of their own names (with law enforcement actions and student complaints). The University of Arizona expects to receive an estimated $25 million per year for the first five years, and then $10 million per year for the next 10 years from Zovio’s management of UAGC — easy money for the University of Arizona, or so it would seem.

As UAGC’s online program manager (OPM), Zovio Inc., which sold Ashford for $1, delivers the core functions of what students believe they’re paying for in their education: the teaching, the classes, the admissions and financial aid offices. It would be easy as a first-generation student to mistakenly expect you’ll get the academic value of a reputable institution, as the name, branding and marketing all seem to indicate. However, instead of getting University of Arizona quality, students receive Ashford quality.

The trend of strong performing schools’ seeking “online money” by partnering with OPMs is not likely to go away; in fact, this trend probably will increase over time, as the pandemic has shown. Fortunately, there are many reputable OPMs in the market, and even some schools that have opted to develop these capabilities organically. Given reputable options, why are large universities taking such risk by partnering with toxic schools, instead of developing organic capabilities in-house or working with a reputable OPM?

How does Putin remain popular with the Russian people?

The reason is simple: $1 magic beans. In each of the recent examples, the reputable schools apparently believed it to be a small sacrifice to sell their brand name if it meant a fat monthly check for which they don’t have to work. Unfortunately, those beans aren’t edible; they actually produce bitter pods. Today, the University of Arizona is facing tough decisions of what to do with UAGC as multiple significant threats to the school’s existence stack up, including declining enrollments in these types of programs, the pending $22 million fine, and the recent hit on GI Bill eligibility.

Schools facing pressure to innovate in the online space is a good thing for students overall. However, building online capabilities quickly and cheaply by purchasing toxic programs is not the answer. It’s clear to anybody paying attention that bad schools are selling for $1 because that’s what they’re actually worth.

Will Hubbard, a Marine Corps veteran, is vice president for Veterans and Military Policy at Veterans Education Success, a nonprofit organization that advocates for the protection of the integrity of the GI Bill and other federal, postsecondary education programs.

If you can buy a university for $1, you’ll likely get what you pay for