STANFORD — Hundreds of people have signed a petition urging Stanford University to repeal its mandate that all students and staff get a booster shot before the end of the month.

Nearly 1,600 people have signed the petition started by Stanford PhD candidate Monte Fischer a week ago asking the school to take back its Dec. 16 decision requiring everyone to get boosters unless they have a medical or religious exemption.

Amid the rapid spread of the omicron variant, Stanford announced it would begin the winter quarter with online instruction for the first two weeks. Starting Tuesday, students returned to in-person classes but must provide documentation of a booster shot by Jan. 31, and some students aren’t having it.

“We are not anti-booster or anti-vaccination,” Fischer writes. “We are pro-bodily autonomy and support the rights of Stanford students to evaluate the data and make their own medical choices.”

In a statement to this news organization, Stanford spokesperson EJ Miranda said “our booster requirement, for students who are eligible, is intended to support sustained immunity against COVID-19 and is consistent with the advice of county and federal public health leaders.”

According to university data, at least 95% of all students, faculty and post-doctorate workers are vaccinated, while the other 5% have noted specific religious or medical exemptions to the university.

Across the country, people are engaged in a heated debate over the COVID-19 vaccine booster, and the anti-vaccine messaging that has existed since the start of the pandemic persists today with fears about its potential side effects.

At the University of Chicago, the editorial team of the Chicago Thinker — a publication that describes itself as challenging “the mob’s crusade against free speech by publishing thoughtful conversation and libertarian commentary” — launched a similar petition urging university officials to repeal its booster requirement.

In his petition to Stanford, Fischer says booster vaccines “pose known risks,” citing a research paper published by Israeli scientists in the New England Journal of Medicine that suggests the rate of vaccine-induced heart inflammation is about 10.69 in 100,000 for men aged 16-29.

But an editorial published in the same journal reviewing the Israeli team’s research found that “most of the reported cases that occurred after vaccination had an uneventful course” and questioned the team’s methods.

“The take-home messages from the two studies may be that clinically suspected myocarditis is temporally associated with the (COVID-19) vaccine but is rare, is more common in young male patients, and (with a few exceptions) is self-limiting,” the editorial notes.

Fischer said requiring students to receive booster vaccines is “unethical and coercive” and questioned whether the “basic human right of bodily autonomy” was “no longer recognized by the university.”

“It is wrong to hold young people’s futures hostage in order to force them to receive novel medical treatments that they do not want,” Fischer writes. “Let the booster be made widely available to anyone who wishes to receive it, and let ‘the wind of freedom blow’ for those who do not wish to do so.”

Fischer said Tuesday he presented the petition to university President Marc Tessier-Lavigne and Provost Persis Drell urging them to drop the booster mandate but had not heard back from the university.

He said he hopes Stanford will cease to require boosters before the Jan. 31 deadline “and leave the personal medical decision of whether to get boosted for its students to make themselves.”

“I, along with many Stanford community members, believe that it is paternalistic and coercive to mandate boosters in the light of so much evidence suggesting that boosters confer little benefit to young people and carry real risks, both known and unknown,” Fischer said.

Fischer said he’s “encouraged” by the support of Stanford School of Medicine Dr. Jay Bhattacharya and University of California San Francisco Dr. Vinay Prasad, who took to Twitter to express their support for the petition.

Stanford students are spot on in this letter 👇👇

Paul Offit, a man who made a vaccine, advised his own son not to take the risk of booster for uncertain gains

In a Tweet, Prasad said the Stanford students are “spot on” in their letter to Stanford officials. He added that universities have overreached in mandating boosters for young healthy people.

Bhattacharya said in another Tweet he is grateful to Fischer for his call to “let the winds of freedom blow again.”

“To my discredit, I have been reluctant to engage in local advocacy, in part because of the stifling, hostile atmosphere (at) Stanford to dissent against lockdowns and mandates,” Bhattacharya said. 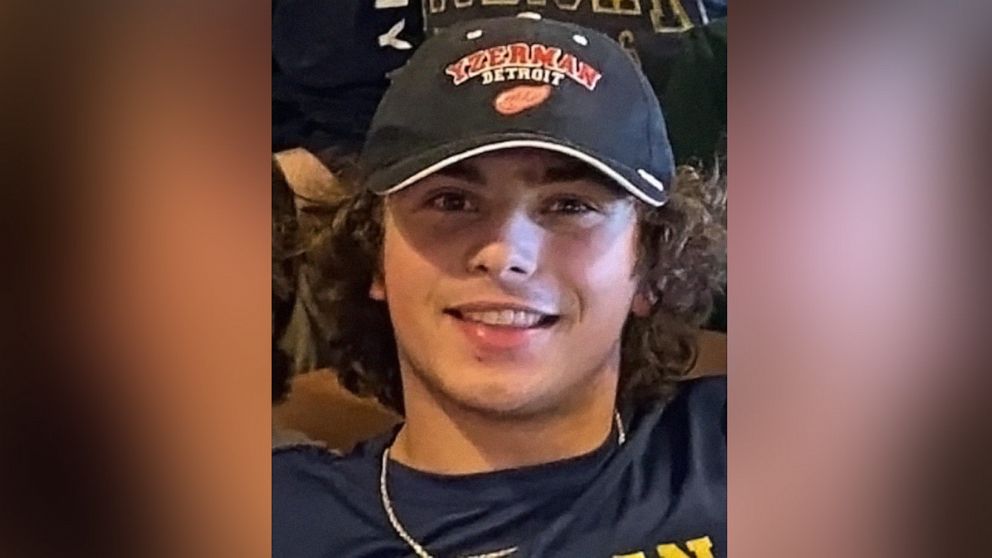 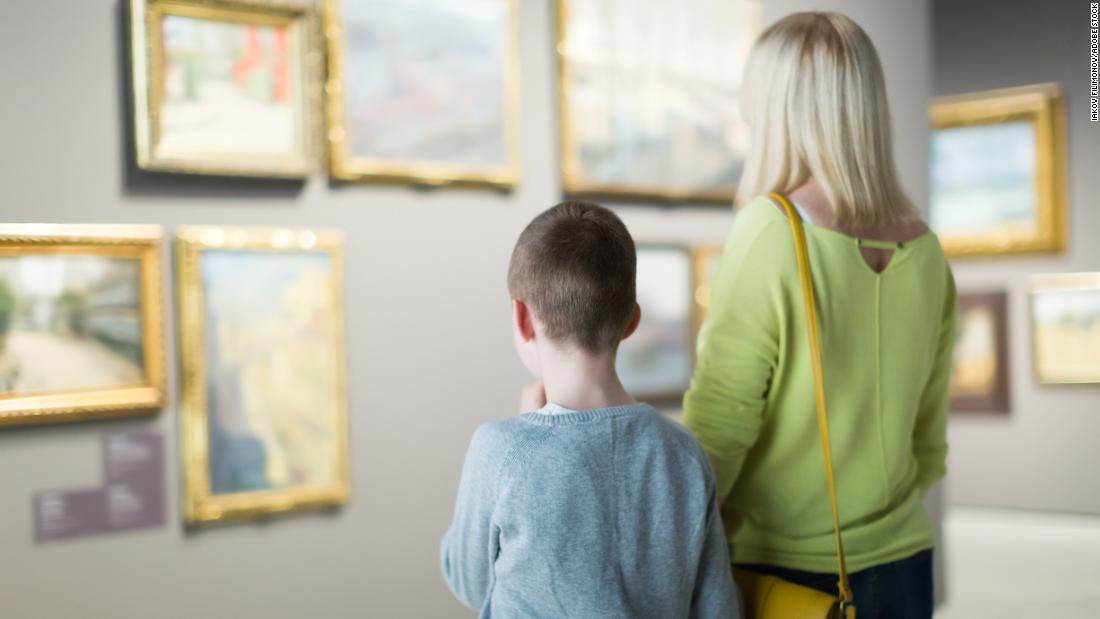 Next post Covid-19 school closures can harm kids’ mental and academic health. Experts explain how they can bounce back