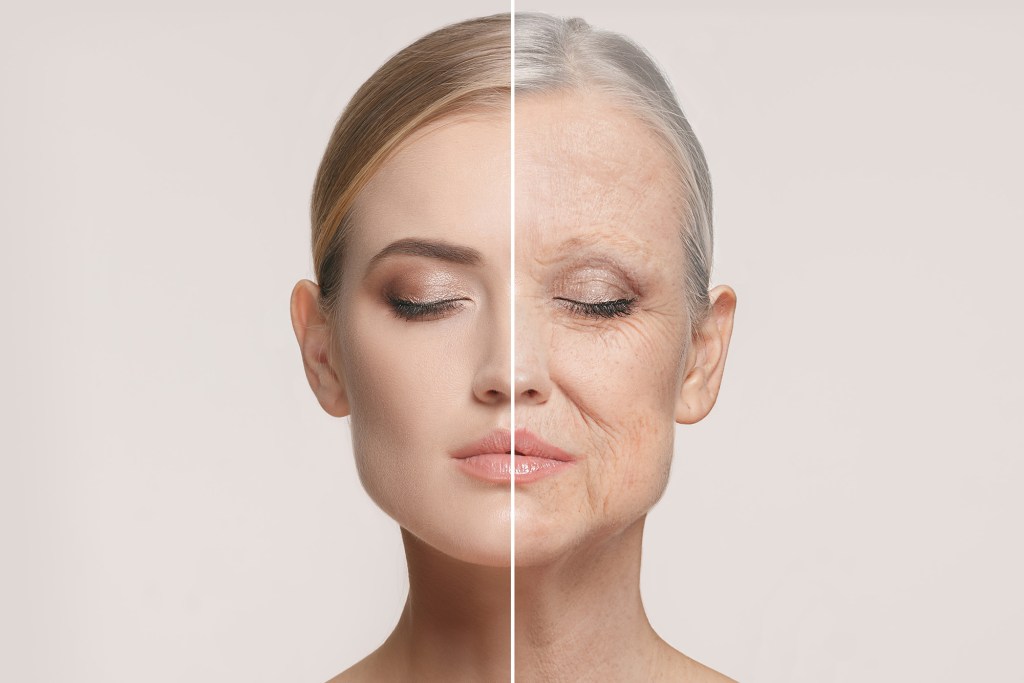 Humans could live until the ripe old age of 150 years according to recent research – and scientists are racing to work out how.

Harvard geniuses, biohackers and internet billionaires are all looking for ways that humans can crack the code on aging.

WaitButWhy blogger Tim Urban writes “the human body seems programmed to shut itself down somewhere around the century mark, if it hasn’t already”.

And Urban is right! There are no verified cases of a person living to be older than 122, though the oldest living person is on their way at age 119.

Researchers at GERO.AI concluded the “absolute limit” of the human lifespan to be between 100 and 150 – they came to this conclusion by analyzing 70,000 participants up to age 85 based on their ability to fight disease, risk of heart conditions and cognitive impairment.

The Conversation reported that not a single participant showed the biological resiliency to live to 150 – but notes the study is limited by today’s medical standards.

Will improvements in medicine, environment and technology to drastically lengthen the average lifespan and make 150 a reality?

The human body is made up of about 30 trillion cells. Cells are constantly dying and being replaced by replicants.

Within the cell body there are chromosomes – these are DNA strands with the code written for humans within them.

At the end of a DNA strand is a microscopic bundle of non-crucial DNA, so that none of the important stuff gets snipped off when the cell divides.

A cell can divide itself about 50 times before it’s lost its ability to replicate.

As more and more cells become ineffective and die, the signs of aging start to show in gray hair, weaker bones and vision loss.

Some theorize this process can be stopped or reversed.

Researchers at Harvard’s Sinclair Lab write: “If DNA is the digital information on a compact disc, then aging is due to scratches. We are searching for the polish.”

Dr David Sinclair, the founder of the lab and one of the foremost scientists working on anti-aging technologies, led an experiment that restored the vision of elderly mice.

The team injected the mice with a serum of genes that affected the DNA of the cells in the eye.

“Our study demonstrates that it’s possible to safely reverse the age of complex tissues such as the retina and restore its youthful biological function,” Sinclair said.

Some people are fighting age not with tests on mice, but on themselves.

Dave Asprey is an author and entrepreneur who predicts he’ll live to 180 based on his method of ‘biohacking’.

Asprey, 49, has invested over $2million in technologies he believes will alter his biology including stem cell injections and cryotherapy chambers.

But even visionaries like Elon Musk are wary of immortality, and the billionaire theorizes it could lead to an elderly population with stagnated ideas.

Although the body shuts down, there is a line of thinking that if just our consciousnesses could be preserved, maybe humans could live longer not just 150 years but forever.

Our capacity to get the brain to interface with a computer is currently low – we’ve applied chips that communicate with just a few hundred of the 86 billion neurons – but a Russian billionaire is aiming to duplicate our entire consciousness and upload it onto a computer where it can live forever as a robot or hologram.

In the 2045 Initiative’s manifesto, Dmitry Itskov writes “People will make independent decisions about the extension of their lives and the possibilities for personal development in a new body after the resources of the biological body have been exhausted.”

Of course, if this idea were to be achieved, you would have to exit your current body in favor of your “new body.”

Is that, on some level, a form of death? Do you restart at age zero once your consciousness has been duplicated? Do you age at all while living inside a computer?

These are biomedical ethics questions that are sure to be debated as the search for a prolonged lifespan carries on both in the hospital and the computer lab.

This story originally appeared on The Sun and has been reproduced here with permission. 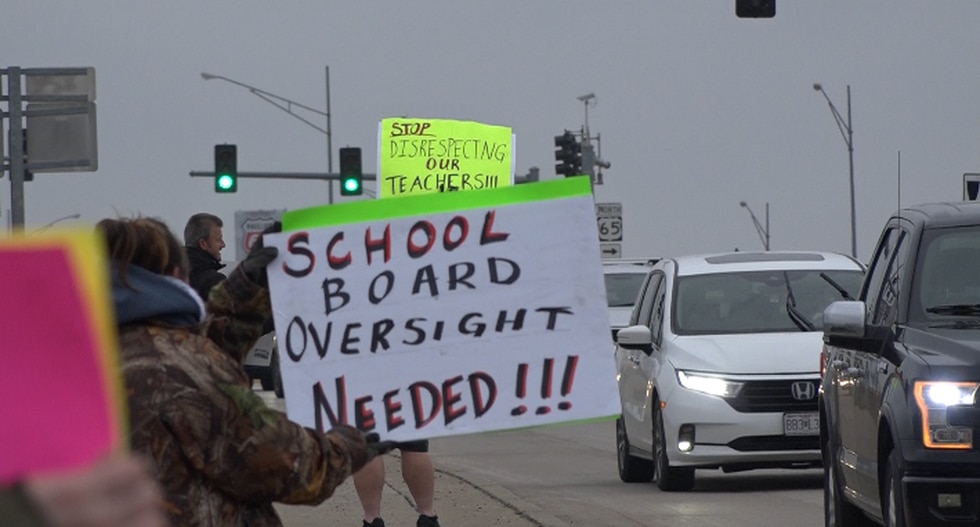