Halfway through his medical science degree Dev Sangha realized that the world of medicine wasn’t for him and that his real passion for helping others would involve a career with an even greater social impact in the world of business.

On completing his university studies he began looking for business management courses and spent hours trawling the web looking for something that suited his skill set and would provide a stepping stone into his new chosen line of work, but to no avail. Instead, he developed his own solution, Learnisa, an AI-powered platform that matches candidates with their ideal learning program within three minutes.

Featuring more than 600,000 live job vacancies and over 110,000 courses in everything from beekeeping to banking, the site has seen an 89% increase in traffic since the end of the U.K.’s furlough scheme last September.

Sangha, 27, says: “You can gain an education from the most prestigious institutions, such as Harvard University or Google, from the comfort of your own sofa. However, I didn’t know what roles I could move into given my existing skillset, nor what skills I needed to succeed in a new industry. I conducted some research and realized that this was not just a problem that I was experiencing.”

Eventually he enrolled on a Master’s at Imperial College Business School in London and from there, began exploring different routes for developing Learnisa. “I sought mentors and advisors who could direct me on the right path towards building a business,” says Sangha. “From a product perspective, I explored a number of routes for developing the platform, internally and externally through outsourcing.”

He joined EdTech research accelerator joining EDUCATE which enabled Learnisa to be developed into a research-backed proposition, before partnering with Cognition Foundry to develop the technology that powered the platform.

Sangha had initially bootstrapped the business, but managed to secure two grants; £50,000 from the Department for Education and Nesta CareerTech Challenge, and £100,000 from Innovate UK. This would enable Learnisa to develop a platform that could use AI to not only match people to their ideal courses but also suitable job vacancies.

His journey as an entrepreneur, however, was far from plain sailing. At the start of 2019, and again as 2020 dawned, Sangha was hit by the realization that he’d spent a significant amount of time and money building the business but had failed to generate the traction and the impact that he’d hoped for.

He says: “I reflected on my own understanding of what I could be doing differently to solve this problem for millions of learners and jobseekers, and took online courses to help me build the business. I also began talking to my dad about it, which proved to be uplifting as he really believed in Learnisa’s potential for impacting the education and employment sectors for good.”

The platform, which was launched last year, comprises three main elements; Learnisa Courses, which matches people to their ideal online courses, Learnisa Hired, which matches job seekers to the most suitable job vacancies from thousands available across the market, and Learnisa Enterprise, an innovative learning and development tool for employers and recruiters that provides direct access to Learnisa’s catalog of 110,000+ courses and can facilitate the training of more than 1,800 occupations.

The company aims to support almost one million learners and jobseekers internationally by 2023 and was recently listed by the IRCAI (International Research Centre on Artificial Intelligence (UNESCO) as one of the Global Top 100 Projects that use AI to help solve the UN’s Sustainable Development Goals.

The platform can enable the reskilling and upskilling of many people who lost jobs as a result of the global pandemic and facilitate the efficient migration of labor across sectors. Learnisa has also developed tools to support organizations directly from employers to recruiters to governments.

Sangha says: “Learning no longer stops when people leave school or university. Technological advancement has meant that industries are constantly emerging and dissolving. There are continuous pressures on the workforce to adapt to the changing demands of technology and the evolving pressures of the world of work. A career change can be daunting and unexpected at times. But it can also be considered an opportunity to grow, develop and reconnect with what’s really important in life.” 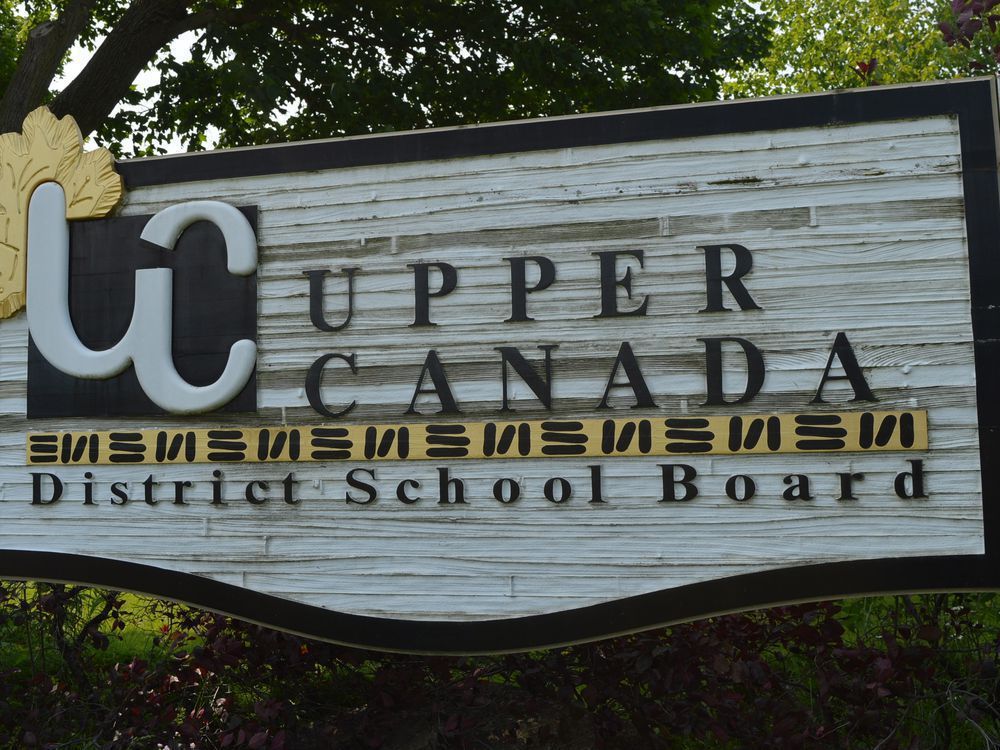 Next post Friday deadline for 2022-23 online learning in UCDSB

PC and Laptop
We use cookies on our website to give you the most relevant experience by remembering your preferences and repeat visits. By clicking “Accept All”, you consent to the use of ALL the cookies. However, you may visit "Cookie Settings" to provide a controlled consent.
Cookie SettingsAccept All
Manage consent