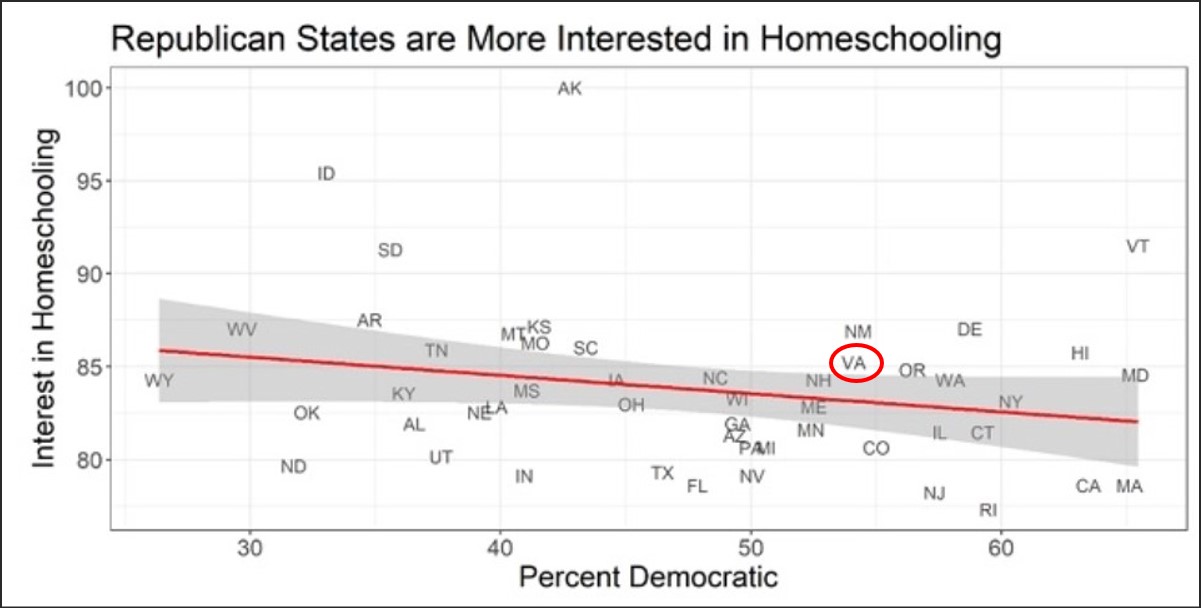 by James A. Bacon

Virginians have a higher interest in home schooling than would be predicted by their level of education, political leanings, or incomes — demographic factors explored in a report by eLearningWorld.

Interest in home schooling has soared nationally since the beginning of the COVID epidemic, writes self-described e-Learning technology geek Scott Winstead, and with school closures still in the cards in many districts, there is no indication that interest is diminishing.

The strongest correlation the study found was with education level, as measured by the percentage of the population with high school diplomas. Previous studies have found that more highly educated parents are likelier to educate their children at home than those with less education. That stands to reason — parents with more education undoubtedly feel more confidence in their ability to teach their kids.

By this measure, Virginia is located slightly above the trend line, indicating that Virginians are more likely than would be predicted by education level alone.

The report also found a weak correlation with average state income. States with lower income are slightly more interested in homeschooling than more affluent states. Again, Virginia is located above the trend line.

None of the demographic factors had especially strong explanatory value, however, which suggests that the most important factors driving interest in homeschooling are local to the states themselves. I would suggest that dissatisfaction with public schools and the private school alternatives is the foremost consideration. School closings, masking policies, and ideological conflicts playing out in school policies, I would suggest, are alienating parents on a massive scale.

Homeschooling Interest in Virginia Exceeds that of Other States 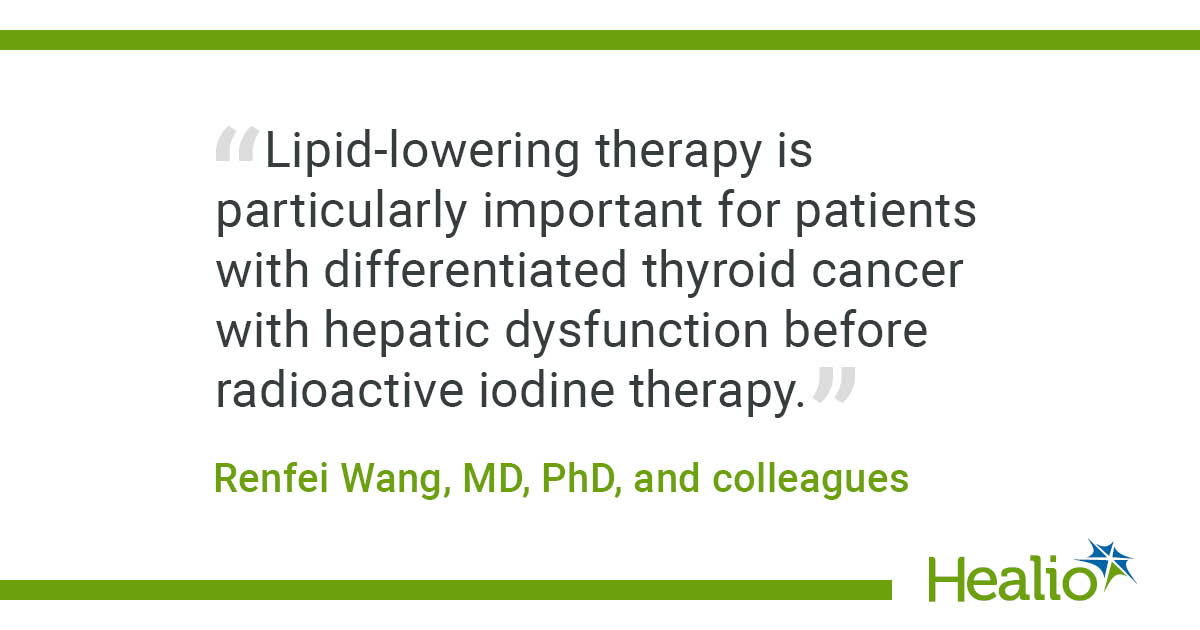