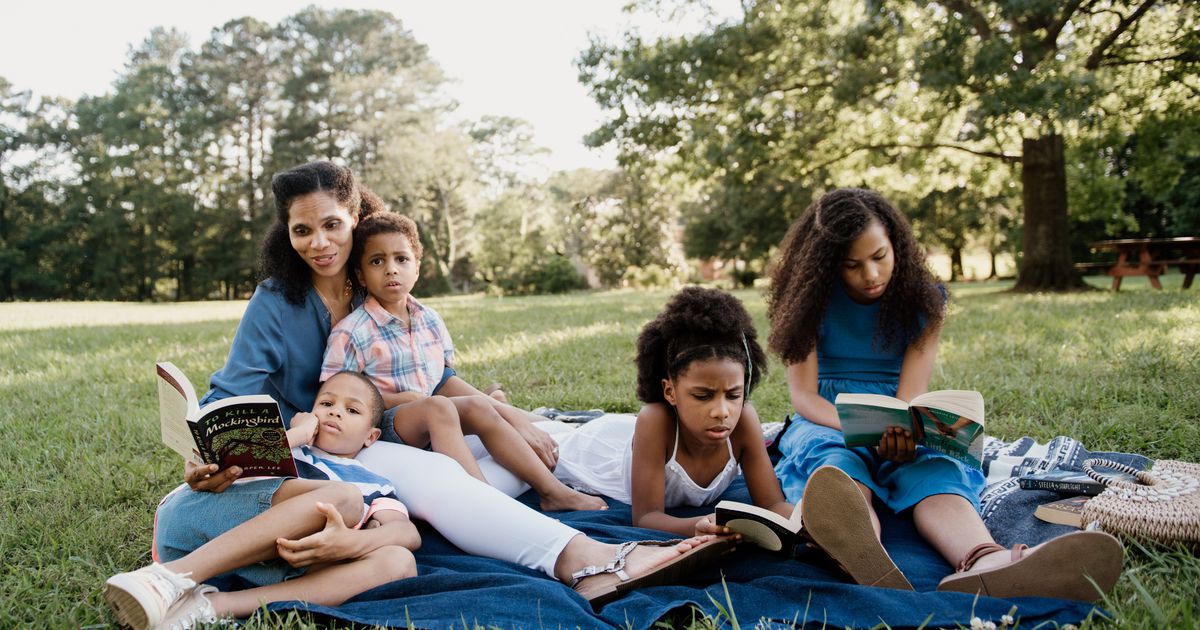 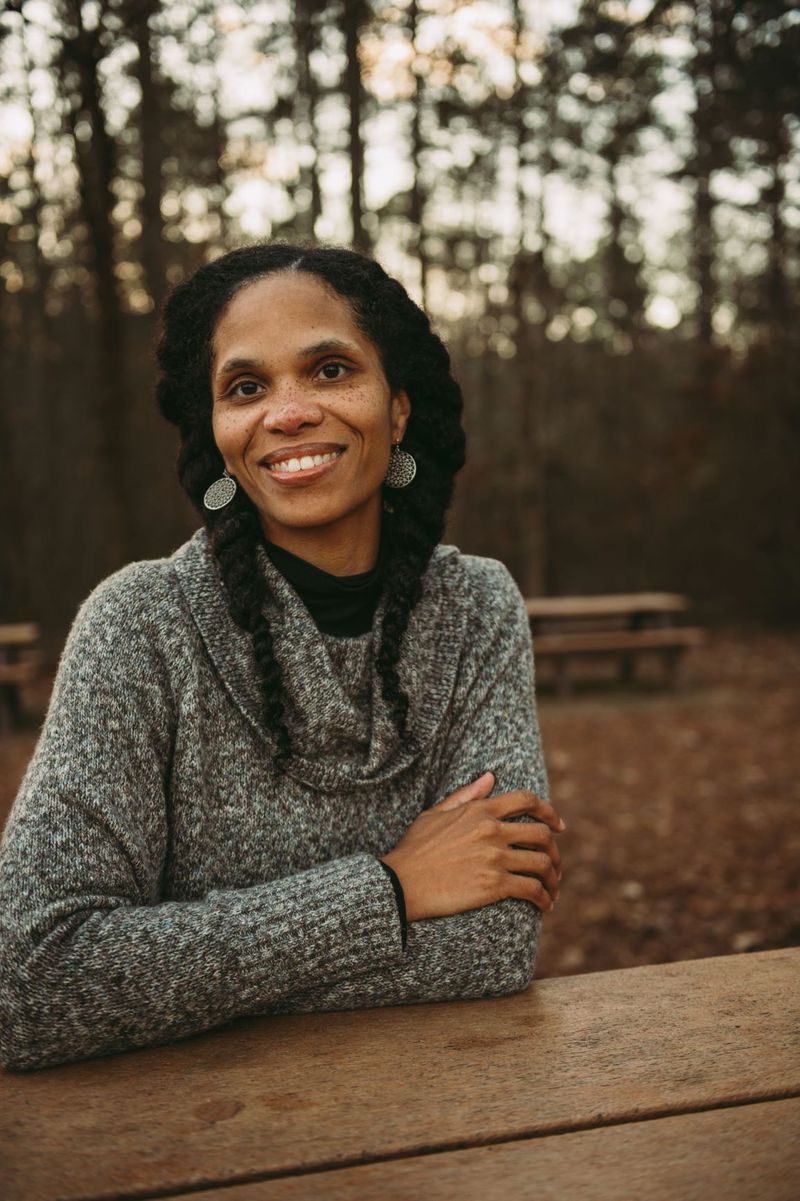 Johnston’s home-schooling chronicles led to questions: “Why do your kids only read books about Black people? Isn’t that just as bad as white kids never reading about other people?”

Johnston’s answer summarizes the philosophy that has made her a sought-after speaker: Children need windows to see others, but also mirrors to see themselves. She chooses books absent from most home-school curricula, books that allow her Black children to be seen, reflect the storytelling of their culture, fill in the blanks of the Black history she herself never learned in school, and capture Black joy.

“In the beginning, I was focused on the magic of childhood and having a slow childhood with lots of time in nature, great books, leaning into our community. I wasn’t looking at my child as a Black child; she was just my child,” said Johnston.

But Johnston was jolted when her older daughter began to lament her skin color and hair. “She wanted to have yellow hair. She was hiding her Black baby dolls in the back of the closet. She only wanted to play with her pretty white dolls,” said Johnston.

Since she was her daughter’s primary teacher, Johnston anguished over the source of these negative messages. Her daughter told her: “You say we study important things in school and we only study white people.”

“My first thought was that my husband and I were raised this way, we’re fine.” But then Johnston realized, “I am really not fine, but I learned how to wear the mask in school. I blew up our school and started over.”

Now, she teaches about Rembrandt but also about Black artists Horace Pippin and Henry Ossawa Tanner. “I saw my daughter come alive and I never looked back,” she said.

Johnston and her children are looking ahead to a planned three-month stay in Ghana this fall. Before COVID-19, she and her children made similar educational excursions to Peru, Bolivia, Greece and France. They stay in one place, live cheaply without a rental car and dig deep into the local culture and lifestyle.

Such trips benefit from Johnston’s formidable organizing talents, evidenced by the 18 events on the February calendar for her Cobb home-schooling group, including a field trip to see the Obama portraits at the High Museum of Art. She’s already creating lesson plans for next year.

“I haven’t watched a TV show in 10 years,” she said. “I have a high level of planning, but we are highly flexible. It has never ever happened that we fully execute everything on our weekly schedule.”

That flexibility allows her children to plot and follow their own paths.

“I create a place for them to belong,” said Johnston. “They are not me. They have never received grades or report cards. They don’t have any of those external blue ribbons. I love that for them.” 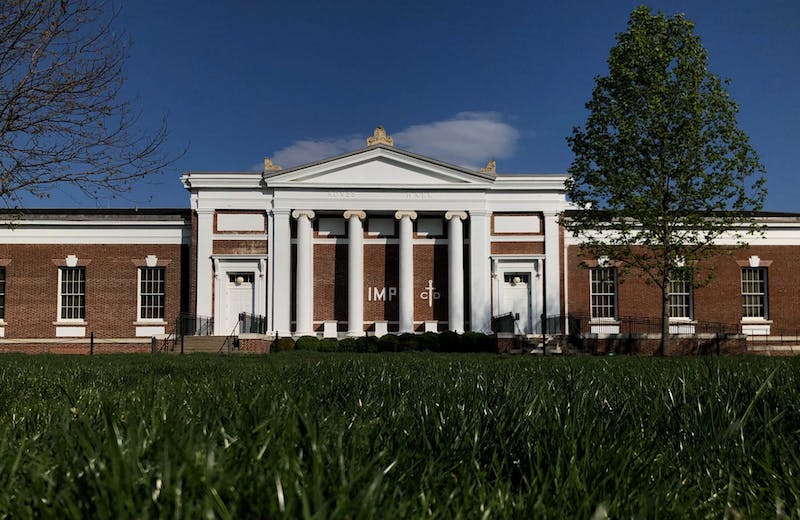