Hagerstown Community College has partnered with a nonpartisan organization to teach the community how to become more involved in local government.

HCC announced a partnership with The Citizen Campaign in April 2021, becoming one of 10 “Citizen Leadership Centers” across the nation.

According to the organization’s website, a “Citizen Leadership Center” has three core components. One of the components is to provide citizen-leadership training at community colleges through their continuing education platforms.

The Leadership Centers aim to give citizens the tools and know-how to exercise their power beyond the ballot, equipping them with the pragmatic, problem solving skills needed to work together despite their political differences.

The “Leadership/No Blame Problem Solving” course was originally offered for free in fall 2021 through the community college’s continuing education program, and has now been extended through the end of this year. The online course offers a 10-step “no-blame” approach to problem-solving in local government.

Eric Schwartz, assistant professor at HCC, said he first started hearing about The Citizen Campaign in 2019. However it wasn’t something that stood out to him.

“I needed be persuaded,” Schwartz told The Herald-Mail in a recent phone interview.

The idea behind the campaign is to get citizens to realize they have a lot of power beyond the ballot, according to Harry Pozycki, founder and chairman of The Citizen Campaign. Pozycki founded the organization in 1997 and has served as its full-time volunteer since.

The Citizen Campaign, based out of New Jersey, began to hold public forums in 2017 to inform the public about citizens’ impact on their community.

“We just started educating people,” Pozycki told The Herald-Mail in a phone interview. “We’d start with 50 (people), and then 100 came out … 300 came out. And then one rainy night, we had 1,300 people come out. And I said, ‘Wow, people really want to know what their power is just as regular citizens beyond the ballot.'”

Soon after, the organization worked with the University of Pennsylvania to develop a curriculum at the high school and college level, according to Pozycki.

After completing the program, students will be able to:

“I think that once you explain to people that they can have efficacy … that they can get involved, they have agency … they have the ability to change the world around them,” Schwartz said.

Joanna Kenty, a Citizen Campaign team member, told The Herald-Mail in a phone interview that the organization wanted to promote the course to community groups in diverse neighborhoods — low-income and communities of color — to try and “get civic empowerment in the hands of the people who need it the most.”

“Ultimately, what we want to do is use that continuing education course to train people and then bring them on campus to join a working group we call a ‘civic trust,’ where citizens can come together in a no-blame environment to work together to advance solutions,” Kenty said.

For more information on the free online course at HCC, contact Schwartz via email at [email protected], or visit www.hagerstowncc.edu/history-culture-religion-courses.

Who is The Citizen Campaign?

The Citizen Campaign is a nonpartisan organization comprised of volunteers such as government law and policy experts, civic leaders, civic-minded business people, high school and college students, teachers, veterans, and service-driven church members. according to the organizations website. 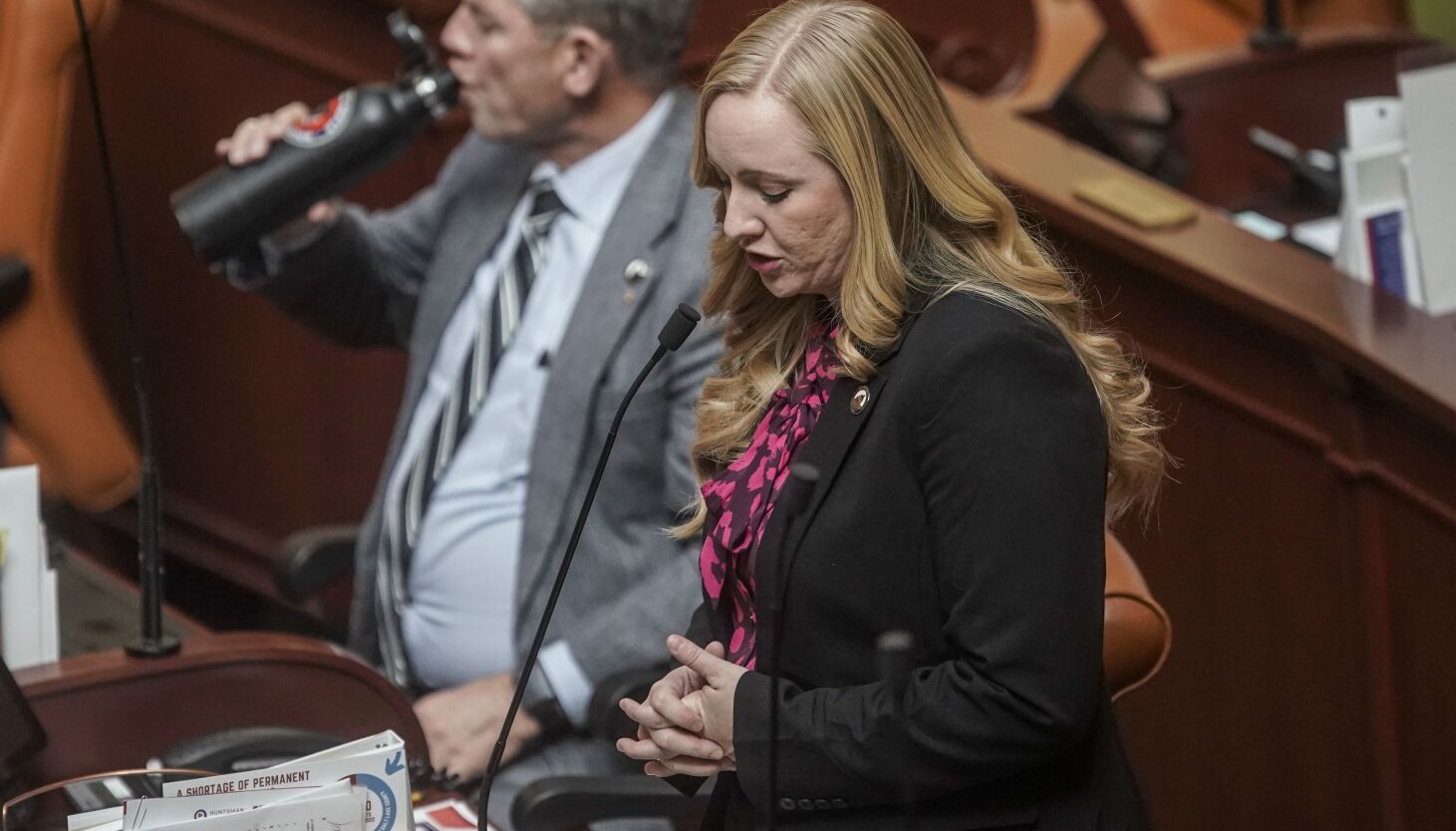 Previous post I left public school because it wasn’t meeting my needs. |Opinion 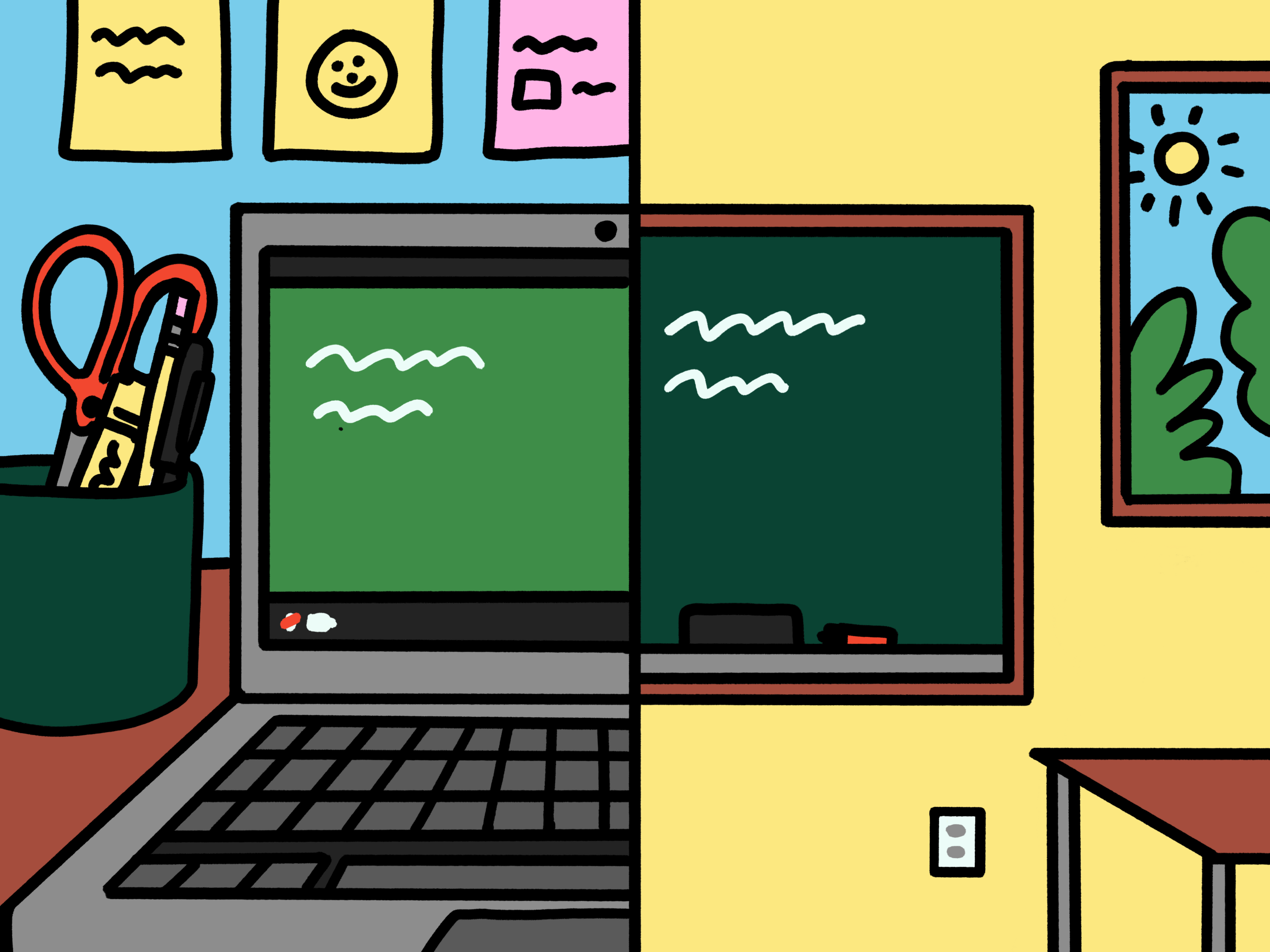 Next post OPINION: Online school can work, if done right