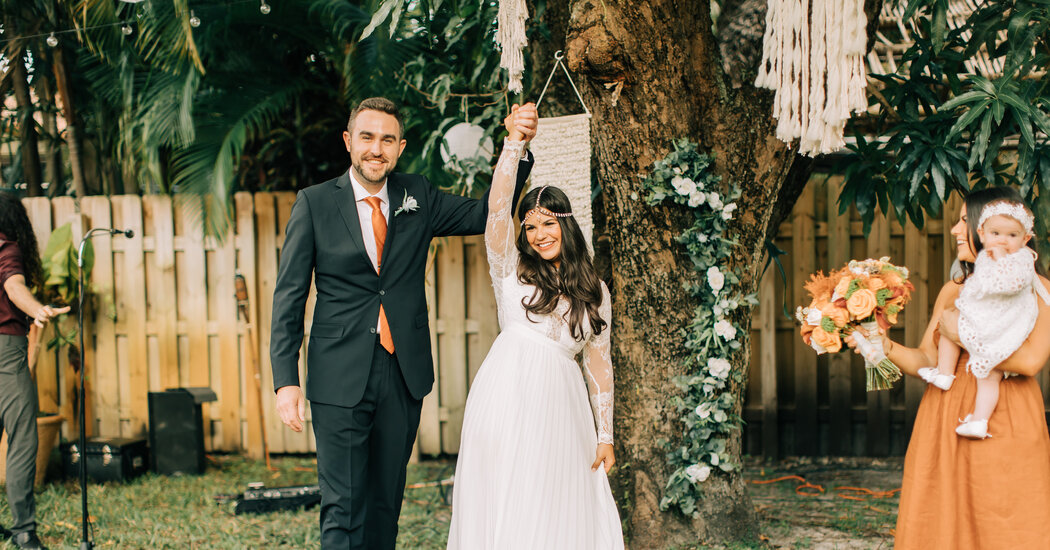 GiAnna Katherine Wyatt had recently moved from Louisville, Ky., to Lantana, Fla., when she met Kyle Gregory Orangio at the lockers in their school, Santaluces Community High School in Lantana, in August 2004. Though Mr. Orangio stood 6-foot-6 and towered over her 5-foot-2 frame, Ms. Wyatt said he at first seemed shy and quiet.

They started talking a few months later when the two began passing notes in history class, where Ms. Wyatt had been impressed with Mr. Orangio’s accurate responses to the teacher’s questions. “I thought he was smart and had a surfer vibe,” said Ms. Wyatt.

Mr. Orangio, who was born and raised in Palm Beach County, said his first impression of Ms. Wyatt was that she “had a great laugh, infectious energy and was so different from me.”

Both were juniors at the time, and the following spring, each needed a date to the prom. “I wanted to take her,” said Mr. Orangio, who became not only Ms. Wyatt’s prom date but also her first boyfriend.

“I felt happy that Kyle was introverted because I didn’t want to date anyone outgoing like I am,” she said.

The distance between them eventually became too tough for Mr. Orangio, who broke up with Ms. Wyatt. “I thought we were so young that we needed to develop our own identities,” he said.

They fell out of touch for nearly five years. After graduating from college, she moved to Miami with a job in travel journalism; he went to work for a public relations firm in Boston. “I dreamed of Kyle but never had the courage to reach out,” Ms. Wyatt said.

In 2012, Mr. Orangio experienced his own unpleasant split, and he realized how he had hurt Ms. Wyatt. He sent her a message on Facebook asking how she was doing. “I was emotional when I heard from him,” she said.

That July, for the Fourth of July weekend, Mr. Orangio invited her to his parents’ house in Pensacola. He was clearly ready to make up for lost time: “Kyle doesn’t make grand gestures,” Ms. Wyatt said, “but he kissed me and said he loved me on the day I arrived.”

Their relationship reinstated, the two arranged their careers so they could live together. They moved to New York in 2013, and then, in 2017, to Miami, where Ms. Wyatt works as an account director in travel and hospitality at the Dana Agency. Mr. Orangio is a remote intelligence manager for the Global Disinformation Index, an organization in London that provides disinformation-risk ratings for media sites around the world.

The only hiccup was the topic of marriage. “I wanted it but he didn’t,” Ms. Wyatt said. “I am from a Greek family and felt pressured.”

But during the pandemic, he changed his mind. In June 2020, after years of apartment living, they rented their first house in Miami Shores, “with a big backyard for our dog, Brooklyn,” Mr. Orangio said. “I realized how lucky we were, and didn’t want to take life for granted.”

On the morning of Nov. 22, 2020, Mr. Orangio surprised Ms. Wyatt with a proposal in their breakfast nook. “He put the ring where I usually place my coffee cup,” she said.

The couple was married on Feb. 19, under their backyard mango tree before 58 guests. John Lee Wyatt, Ms. Wyatt’s brother, who was ordained by the Universal Life Church for the event, officiated at a ceremony that centered around the couple’s favorite songs, including “Here Comes the Sun” by the Beatles, and “How Deep Is Your Love” by the Bee Gees.

On Feb. 22, they had a second celebration with just five guests in Turks & Caicos, where Ms. Wyatt had won a free wedding reception and hotel stay at the Beach Enclave resort in Providenciales after entering a contest.

“Kyle has taught me about slowing down to make time for others,” Ms. Wyatt said. “We are aligned forever.” 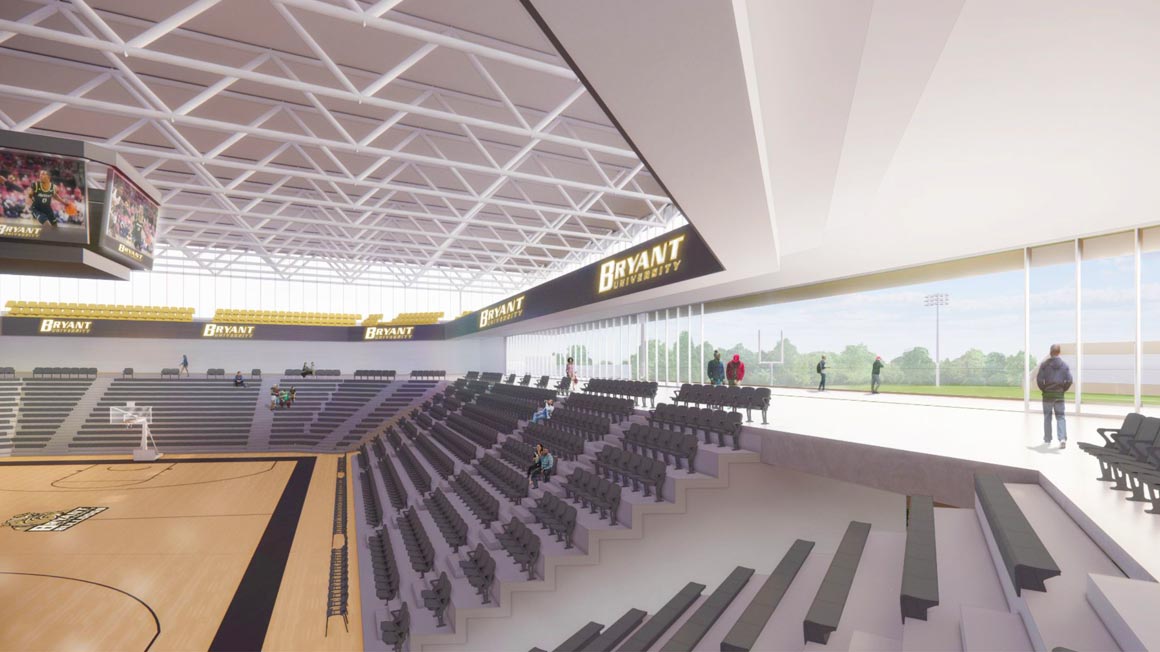 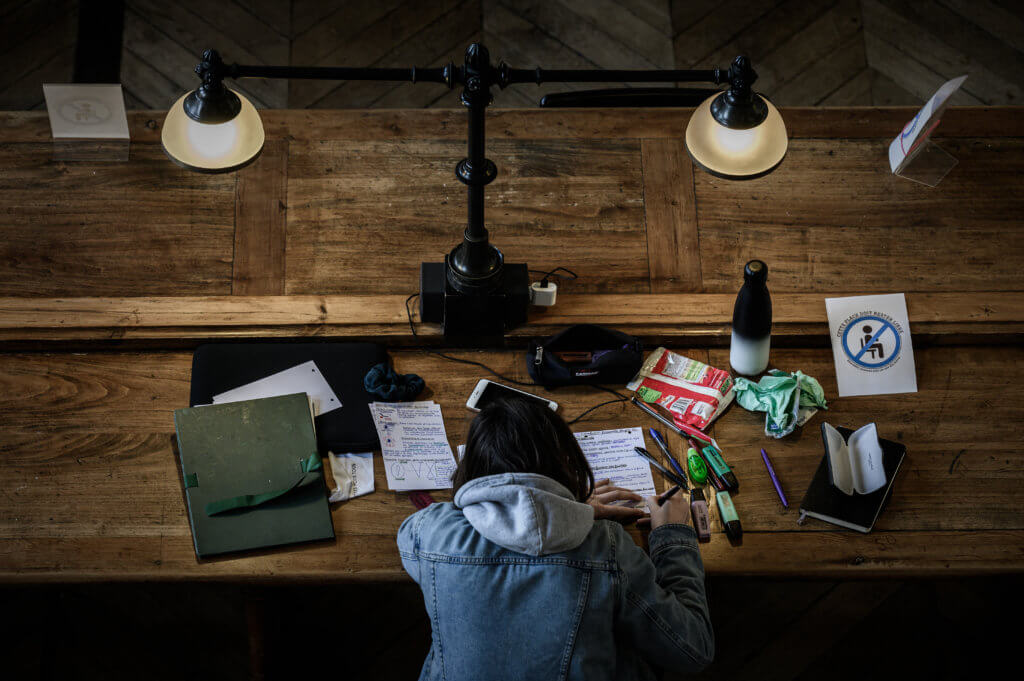