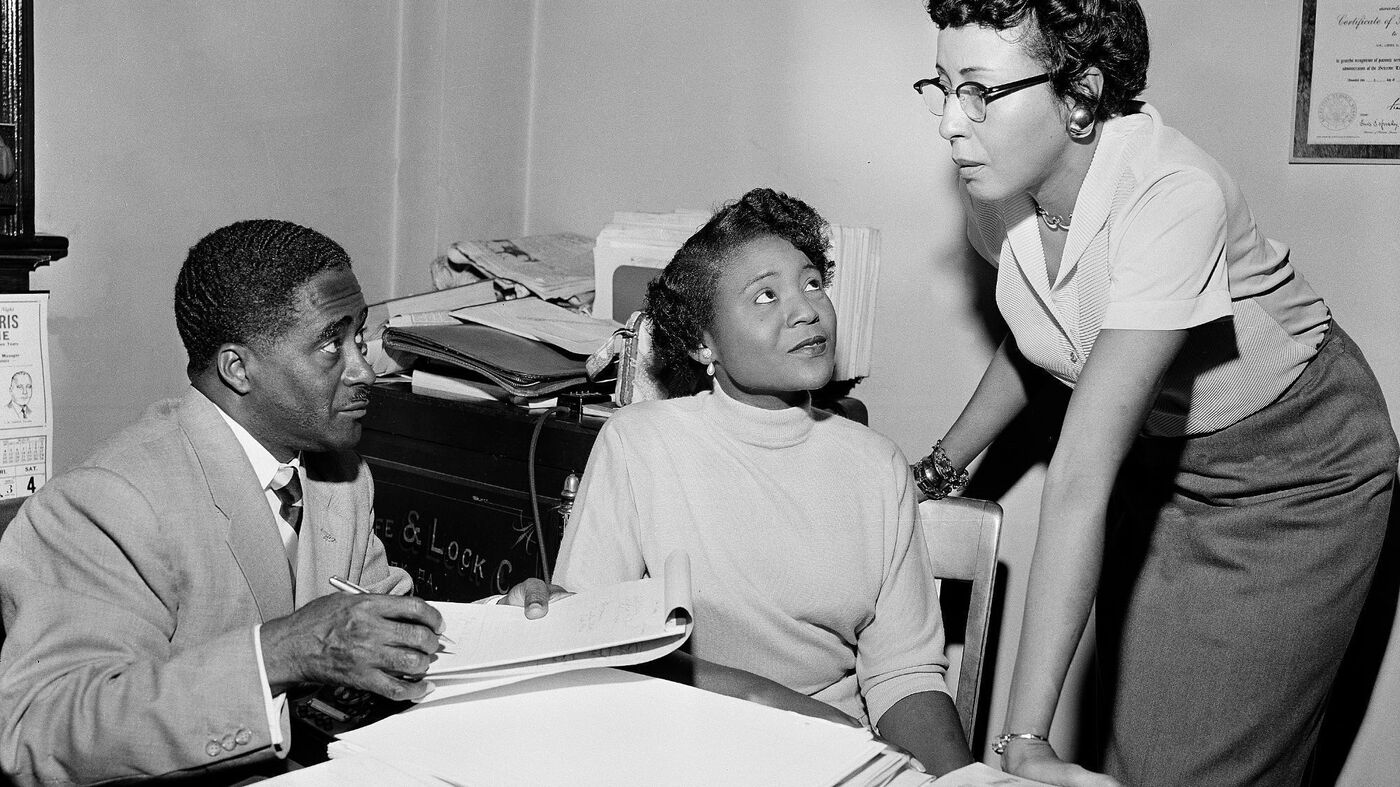 Autherine Lucy Foster, center, the first Black person to attend the University of Alabama, is shown discussing her return to campus following mob demonstrations in Birmingham, Ala., in 1956 with Ruby Hurley, right, Southeast regional secretary of the NAACP, and attorney Arthur Shores.

Autherine Lucy Foster, center, the first Black person to attend the University of Alabama, is shown discussing her return to campus following mob demonstrations in Birmingham, Ala., in 1956 with Ruby Hurley, right, Southeast regional secretary of the NAACP, and attorney Arthur Shores.

TUSCALOOSA, Ala. — A University of Alabama building named for a former governor who led the Ku Klux Klan a century ago will also bear the name of the first Black person to attend the school, trustees decided.

Graves Hall, an academic building named for two-term Gov. Bibb Graves, a progressive who also was Grand Cyclops of the KKK before leaving the group in the late 1920s, will become Lucy-Graves Hall to recognize Autherine Lucy Foster, who in 1956 became the first Black person to enroll at Alabama.

She briefly attended classes in Graves Hall but was expelled three days later after her presence brought protests and threats against her life. In 2019, she was awarded an honorary doctorate by the university, where she had returned and earned a masters degree in education in 1992.

Trustees voted to approve the change during a meeting Thursday, news outlets reported.

Now 92, Foster expressed thanks for the honor.

“I am so grateful to all who think that this naming opportunity has the potential to motivate and encourage others to embrace the importance of education, and to have the courage to commit to things that seek to make a difference in the lives of others,” her statement said.

The student newspaper, The Crimson White, published an editorial saying Graves’ name doesn’t belong on the building beside Lucy’s, given his association with the violent, racist organization.

“Graves’ Klan membership was a convenient stepping stone in his political career. He shed his white robes once they no longer suited his political purpose. While he became known as one of the most progressive governors in the South, his ability to do so came with the endorsement of a white supremacist organization,” it said.

Graves is generally considered an effective governor who expanded education in Alabama; buildings were named for him for decades on state campuses. But several schools decided to strip Graves’ name off buildings in recent years as the nation reconsidered how it recalls people linked to white supremacy.

John England Jr., a former trustee who is Black and served as chair of a group that considered renaming the building, said members wrestled with what to do about Graves’ name, given a record that’s sullied by his Klan leadership.

The university recognized Foster in 2017 with a historic marker in front of Graves Hall, which houses the college of education. It also named the clock tower after Foster, and she’s a member of the university’s student hall of fame. 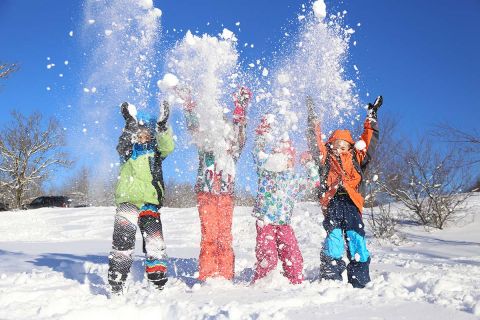 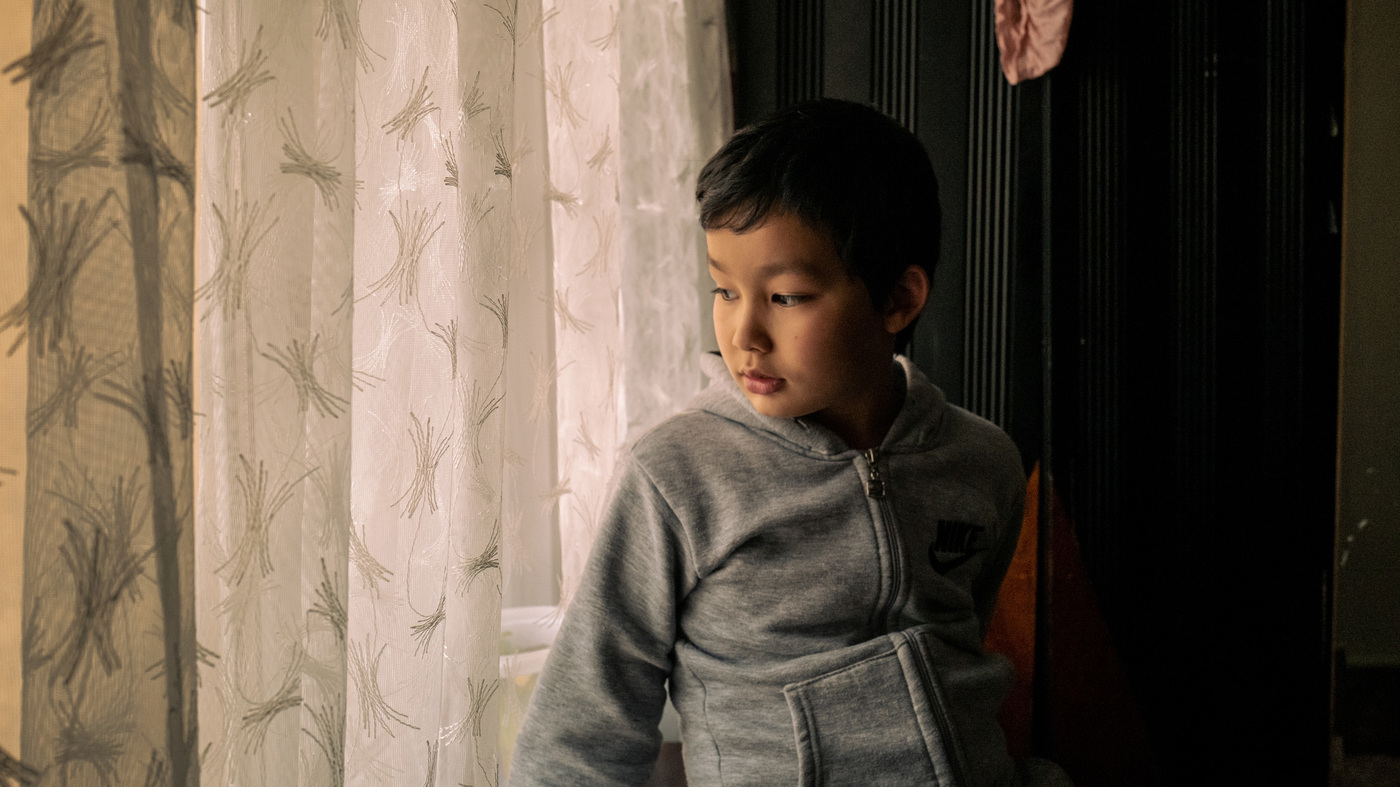