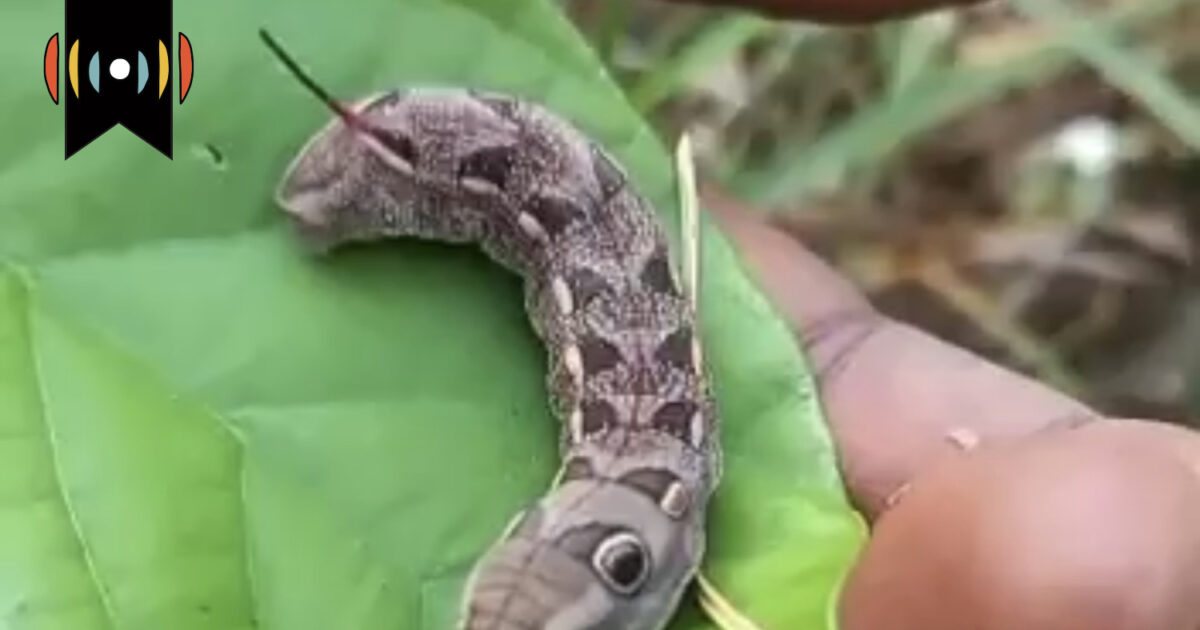 Glad to have you along for today’s edition of The World and Everything in It. Good morning, I’m Myrna Brown.

Teaching children at home is not just an American phenomenon. All over the world, parents are discovering the joy of directing their students’ education.

WORLD’s Onize Ohikere reports on the homeschool movement in her own backyard.

ADENIYI: Do you know that this is a caterpillar/does it sting?

ONIZE OHIKERE, REPORTER: That’s Linda Adeniyi, a homeschooling mom out on a nature study with her four children. One of her sons excitedly holds the caterpillar of an elephant hawk moth on a leaf.

Adeniyi’s homeschooling journey in Nigeria’s Lagos state started five years ago, when her eldest son started having trouble in school.

ADENIYI: Each time he would just struggle. I really didn’t understand why it was like that until he came back home one day and told his father his teacher didn’t think he was smart.

The family decided to pull the 5-year-old out of school to help him catch up before the next school year began. That’s when Adeniyi decided to explore homeschooling.

She pored over blog posts, YouTube videos, and live streams of homeschooling activities. Adeniyi found the formal home education curriculum expensive, so she created her own. And her son flourished.

ADENIYI: He became bright, he became alive in learning. Because of the love I have for him, I wanted him to succeed.

Adeniyi is part of a growing group of homeschooling parents across Nigeria. They include parents searching for higher quality or tailored education and missionaries often on the move.

Olumuyiwa Okunlola is the Nigerian consultant for the curriculum provider Accelerated Christian Education, or ACE. He says about 80 homeschool parents in the country use the ACE curriculum.

Three homeschool academies also use the program. One of them is the Saros Home Education center in Abuja.

All the students in the two-story building are busy. Some of the younger kids read aloud. Upstairs, children in seventh-grade wear headphones as they study French and English.

Rosemary Udo-Imeh is the founder of the Saros center.

She describes it as more of a co-op: The students don’t wear uniforms—a rarity here in Nigeria. Parents are also directly involved in the decisions about their children’s education. For instance, the parents consented before she introduced a new online learning platform for older children.

She sees such decisions as critical in a country where students are trained to be more obedient and less critical, and education is more theoretical and less of an experience.

UDO-IMEH: We dot our I’s and we cross our T’s and we obey all the rules when it comes to learning, but we’re not critical in our thinking. We don’t question. You know how a child knows all the laws in physics and then you drop a ball on the floor and the ball bounces, and you ask him which law is at play, and the child says they didn’t teach us that one [laughs].

The center grew naturally from Udo-Imeh homeschooling her own children. She began in 2017, when her family faced a financial crisis. They had to withdraw their four children from the international school they attended. But Udo-Imeh knew she didn’t want to send them to a conventional Nigerian school.

During her research, she listened to the children of a fellow church member talk about their homeschool experience. She was especially impressed with their ability to speak multiple languages, including Mandarin.

UDO-IMEH: They were going into the university, they had graduated but they were homeschooled and they had never been to school before. I went hunting to find out who their mother was.

The woman introduced her to the ACE curriculum. Udo-Imeh also invested in her children’s interests in art, animation, and swimming.

The small gathering around her dining table grew quickly as more people learned about her efforts.

Nigeria has no legal provisions for homeschooling, but parents can register their children independently for national exams.

By 2019, Udo-Imeh sought a unique approach to register and formalize her growing center.

UDO-IMEH: We got the approval from the Ministry of Education, but we got an approval as an international school, not a Nigerian school.

The arrangement allows her to prepare students for national exams and also international tests, such as the SATs.

Pandemic restrictions brought even more parents to the center, some seeking help to set up home schools. Some have returned to conventional schools, but Udo-Imeh is hopeful parents learned a vital lesson.

UDO-IMEH: Education should not be restricted to four walls. Learning can be done anywhere.

Back in Lagos, Adeniyi’s oldest son is now 10. Next year, he will sit for a national exam required to advance to the Nigerian equivalent of seventh grade.

Adeniyi said she and her husband are still praying over whether to continue with homeschooling.

ADENIYI: The thing is it’s different from teaching a primary school-aged child. The curriculums are not the same.

But she says the progress he has made so far has been drastic.

Regardless of what choice they make, Adeniyi says the priority remains giving the children their best.

ADENIYI: My main focus now is on them first and then, with time, every other thing would fall in place.

WORLD Radio transcripts are created on a rush deadline. This text may not be in its final form and may be updated or revised in the future. Accuracy and availability may vary. The authoritative record of WORLD Radio programming is the audio record. 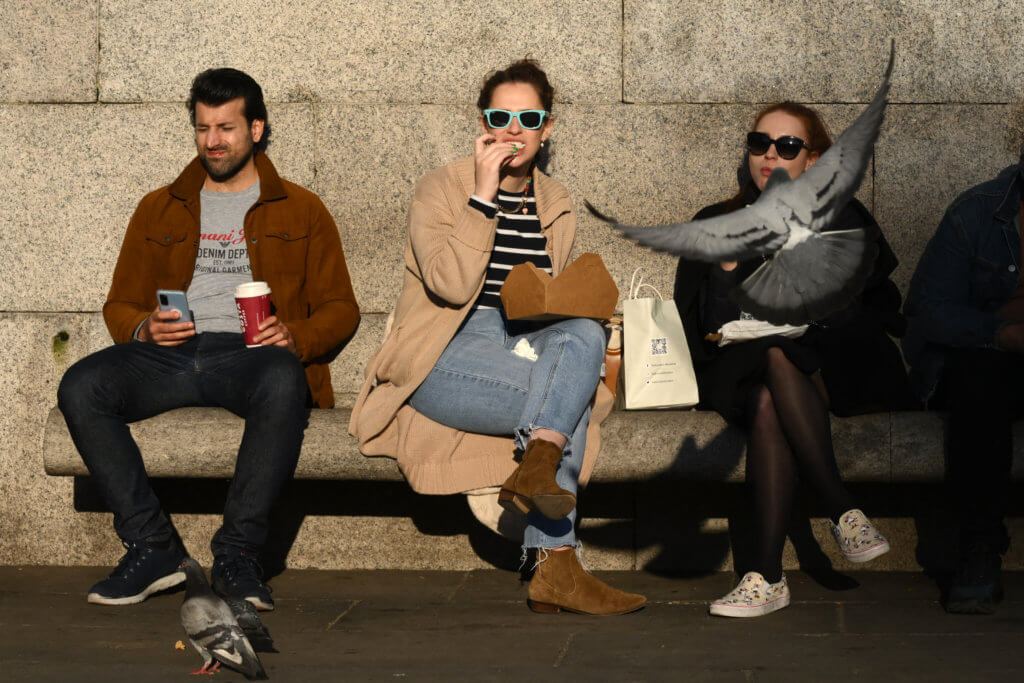 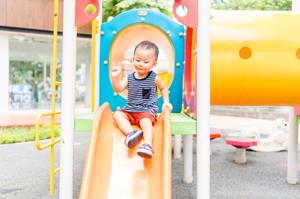