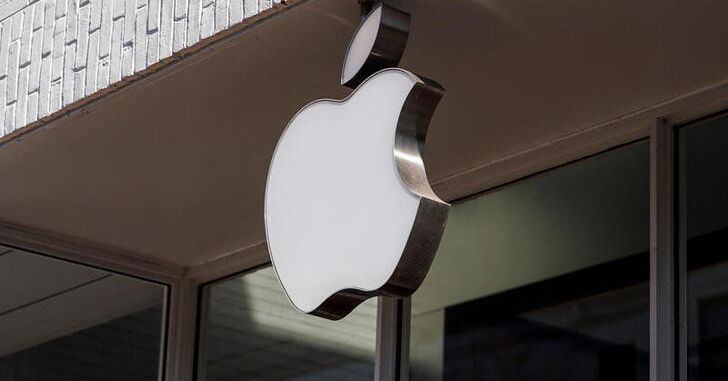 The Authority for Consumers and Markets (ACM) has been levying weekly fines of 5 million euros on Apple since the company missed a Jan. 15 deadline to make changes ordered by the watchdog.

Apple, which could not immediately be reached for comment, has twice published information on its own blog about changes it is making to comply with the Dutch order. However, the ACM said on Monday it was not receiving enough information from the U.S. company to assess whether Apple was actually complying.

Apple is under pressure in many countries over the commissions it charges on in-app purchases, with the U.S. Senate approving a bill last Thursday that would bar Apple and Alphabet Inc’s Google (GOOGL.O) from requiring users to use their payment systems. read more

Apple on Jan. 15 first asserted it had complied with the Dutch regulator’s December order , which covers only dating apps like Match Group’s Tinder. But the regulator responded that Apple hadn’t actually yet made the changes – it had just indicated it would. read more

On Feb. 3, Apple made a further statement on its blog, apparently laying out how developers could now implement the alternative payment methods.

One important footnote was that Apple said it would still charge a 27% commission on the in-app payments it does not process, only slightly below the 30% it currently charges. The company asserted that was “consistent with the ACM order”.

A spokesperson for the ACM said the agency could not comment beyond its public statements on whether a 27% commission would be consistent with its order.

Business and Finance
We use cookies on our website to give you the most relevant experience by remembering your preferences and repeat visits. By clicking “Accept All”, you consent to the use of ALL the cookies. However, you may visit "Cookie Settings" to provide a controlled consent.
Cookie SettingsAccept All
Manage consent