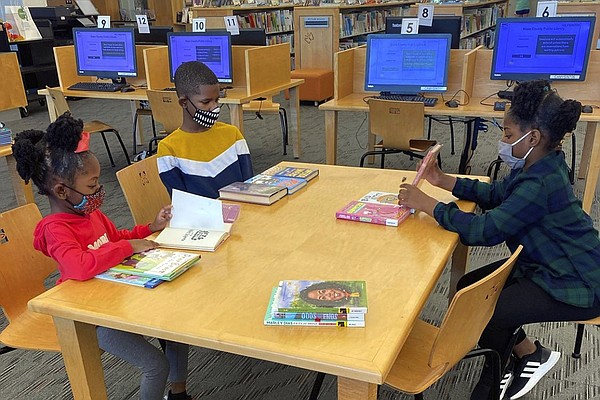 BUFFALO, N.Y. — The coronavirus pandemic ushered in what may be the most rapid rise in home schooling the U.S. has ever seen. Two years later, even after schools reopened and vaccines became widely available, many parents have chosen to continue directing their children’s educations themselves.

Home-schooling numbers this year dipped from last year’s all-time high, but are still significantly above pre-pandemic levels, according to data obtained and analyzed by The Associated Press.

Families that may have turned to home schooling as an alternative to remote learning plans have stuck with it — reasons include health concerns, disagreement with school policies and a desire to keep what has worked for their children.

Around 3% of U.S. students were home-schooled before the pandemic-induced surge, according to the U.S. Census Bureau. The rising numbers have cut into public school enrollment in ways that affect future funding and renewed debates over how closely home schooling should be regulated. What remains unknown is whether this year’s small decrease signals a step toward pre-pandemic levels — or a sign that home schooling is becoming more mainstream.

Once a relatively rare practice chosen most often for reasons related to instruction on religion, home schooling grew rapidly in popularity after the turn of the century before leveling off at around 3.3%, or about 2 million students, in the years before the pandemic, according to the census. Surveys have indicated factors including dissatisfaction with neighborhood schools, concerns about school environment and the appeal of customizing an education.

In the absence of federal guidelines, there is little uniformity in reporting requirements. Some states, including Connecticut and Nevada, require little or no information from parents, while New York, Massachusetts and some others require parents to submit instruction plans and comply with assessment rules.

The new surge in home-schooling numbers has led state legislatures around the country to consider measures either to ease regulations on home-school families or impose new ones. Proponents of more oversight point to the potential for undetected cases of child abuse and neglect while others argue for less in the name of parental rights.

All of the 28 state education departments that provided home-schooling data to the AP reported that home schooling spiked in 2020-21, when fears of infection kept many school buildings closed. Of the 18 states whose enrollment data included the current school year, all but one state said home schooling declined from the previous year but remained well above pre-pandemic levels. The exception, South Dakota, recently changed the way it collects data.

Minnesota, for example, reported that 27,801 students are being home-schooled now, compared with 30,955 during the past school year. Before the pandemic, home-school figures were around 20,000 or less.

Boston University researcher Andrew Bacher-Hicks said data showed that while home-school rates rose across the board during the past school year, the increase was greater in school districts that reverted to in-person learning, perhaps before some parents were ready to send their children back.

He said the same health concerns that drove those increases are likely behind the continued elevated rates, despite additional upheaval in schools as parents and policymakers debate issues surrounding race and gender and which books should be in libraries.

“It’s really hard to disentangle those two things because all of this is kind of happening at the same time,” he said. “But my guess would be that a large part of the decisions to exit from the system do have to do with covid-related issues as opposed to political issues, because those things come up frequently and we’ve never seen an increase in homeschooling rates like this before.”

He said parents also may be concerned about the quality of education delivered by schools that have had to rely heavily on substitute teachers amid pandemic-caused staffing shortages. 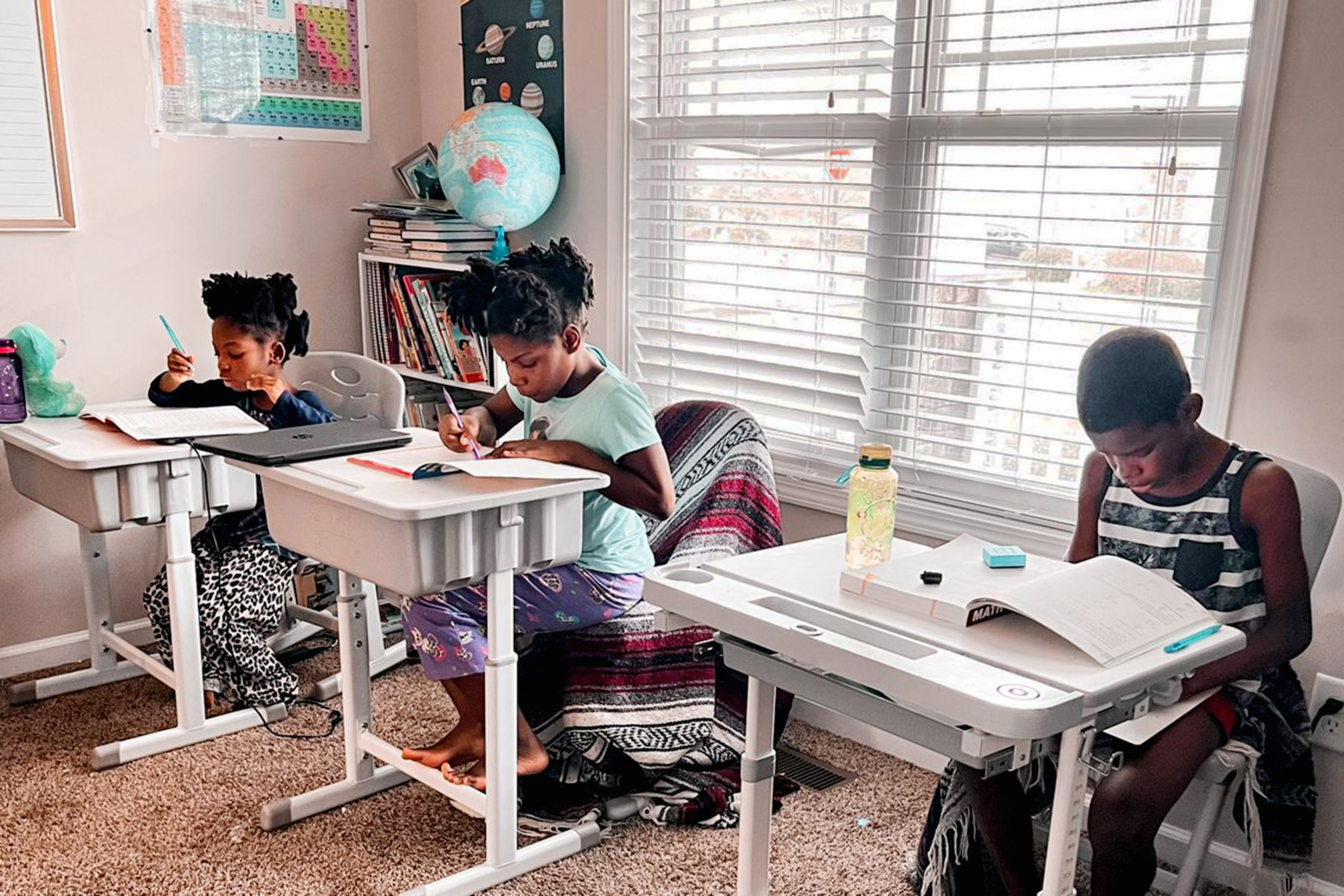 In this undated photo provided by Dalaine Bradley, Drew Waller, 7, Zion Waller, 10, and Ahmad Waller, 11, left to right, study during homeschooling, in Raleigh, N.C. (Courtesy of Dalaine Bradley via AP) 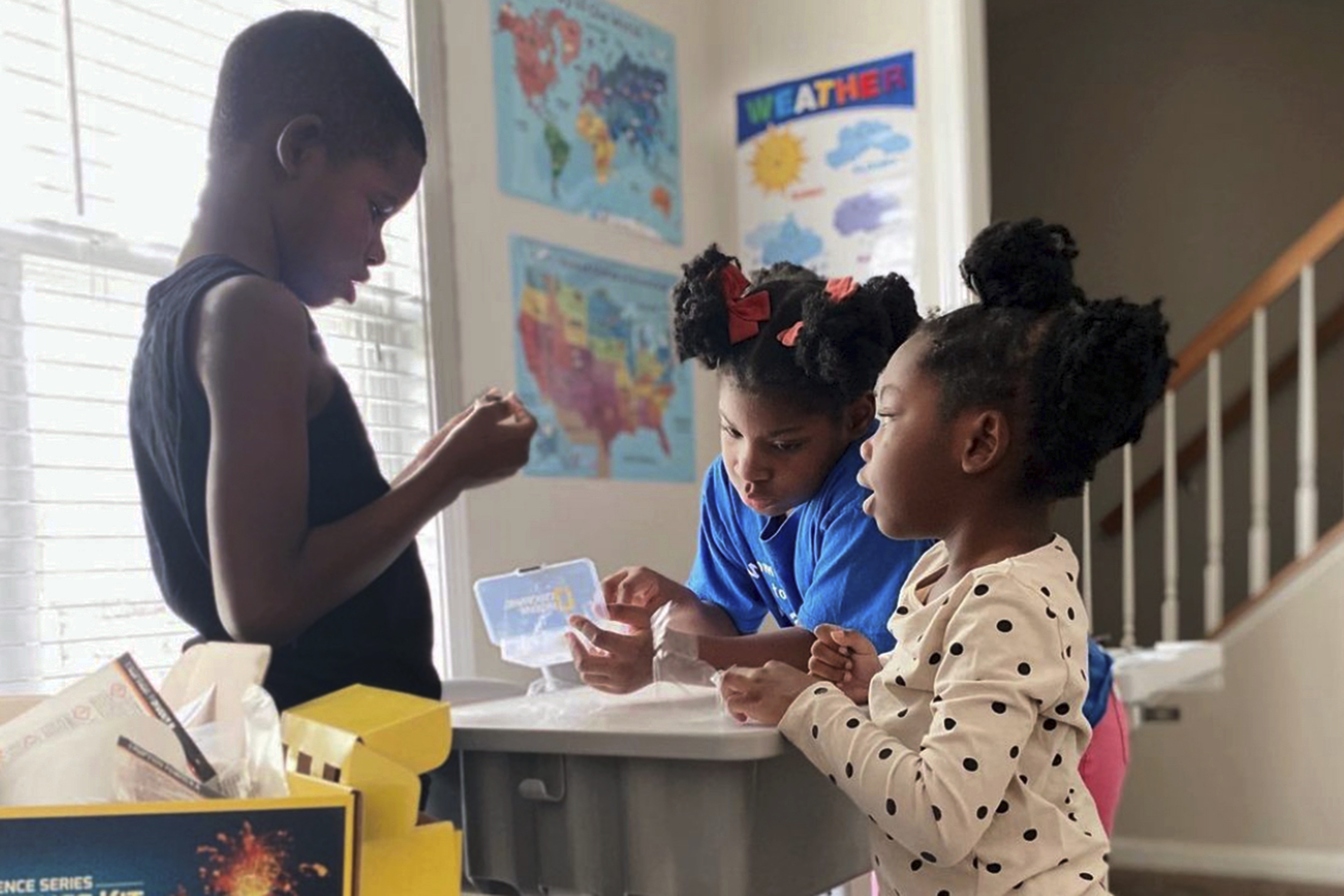 In this undated photo provided by Dalaine Bradley, Ahmad Waller, 11, Zion Waller, 10, and Drew Waller, 7, left to right, study during homeschooling, in Raleigh, N.C. (Courtesy of Dalaine Bradley via AP) 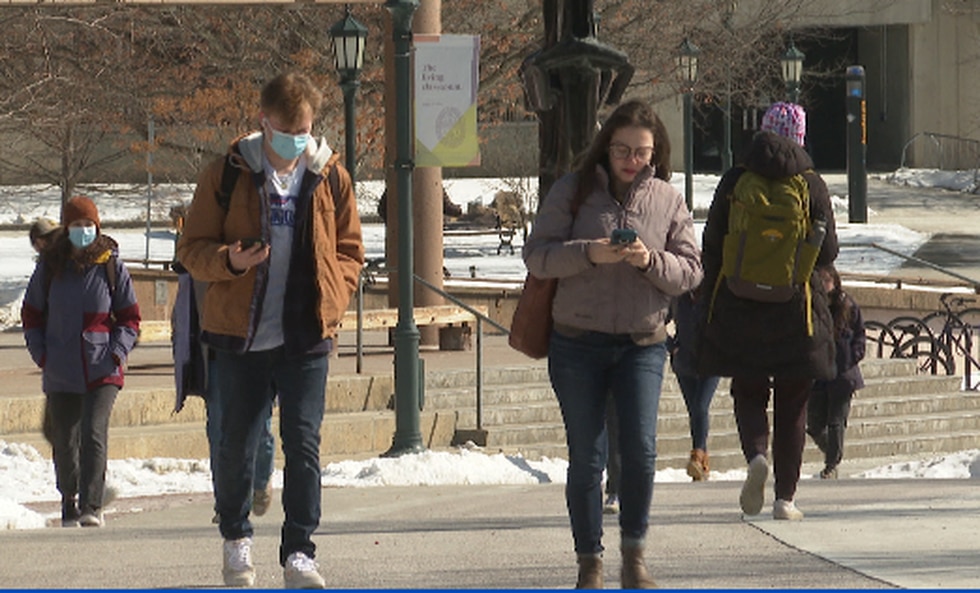