Precision fermentation is poised to change the way many food products are made and formulated, but it’s something that most consumers know very little about. These focus groups were designed to take the pulse of consumer sentiment about the idea of dairy created without the participation of any animals.

In the groups, most of which were moderated by Fordham University’s Garrett Broad, consumers discussed their thoughts about animal-free dairy following a very brief description of how the food was made. They were shown several “mood boards” that used words and pictures to frame both positive and negative sentiment about the concept of animal-free dairy. And then they ranked several names for the products that have been previously used by companies, manufacturers and the scientific community.

A total of 42 consumers from the U.S., U.K. Germany and Singapore were included in these focus groups, which were conducted online in October 2021. Most participants were people who are excited about trying new foods and seen as “early adopters” of food tech products. Two of the focus groups were people who would be seen as “late adopters” and were less enthusiastic about trying a tech-enabled product.

The main finding — that the biggest benefit of animal-free dairy is the fact that it is better for animal welfare — is one that hasn’t necessarily been marketed much to potential consumers. But members of the focus groups all seemed to coalesce around the fact that the way dairy is produced — cows are raised and sometimes kept in less-than-humane conditions just to be continually milked — is not the best way to treat animals, Courtney Dillard, social change researcher for Mercy For Animals, said at a webinar discussing the results last week. Consumers preferred calling the products “animal-free dairy,” as it creates identical milk without cows, according to Dillard. Participants also felt products made from animal-free dairy would not threaten smaller dairy farming operations, Dillard said; they felt large dairy conglomerates are already more of a danger to them.

Dillard said that advocacy groups like Mercy For Animals are often in the conversation about talking to consumers about food tech, whereas companies often try to put things like health and environmental benefits first. The research shows animal welfare could potentially play a bigger role.

“While Formo and other companies in the space might focus on product features, which is only natural, advocacy organizations can be talking about the bigger story about what benefits come with these kinds of products,” Dillard said. “The idea that you can remove the cows from the system with processes like this is something that I think we would do well to join the conversation with others and promote that kind of broader argument.”

Participants became very curious about the technology behind animal-free dairy, Broad said, such as whether the products were safe. One of the questions they discussed was whether dairy created through precision fermentation was like GMO food. Most consumers, according to Broad, said they were comfortable with the products’ safety as long as they had been fully vetted by governmental food safety authorities.

“We were more often than not met with a bit of a shrug of the shoulders when it came to relating this new technology to the corporatization of the food system,” Thomas said. “And it wasn’t really that they didn’t care or didn’t think it was a problem, necessarily, but they just didn’t tend to see it as deviating much from the current reality.” 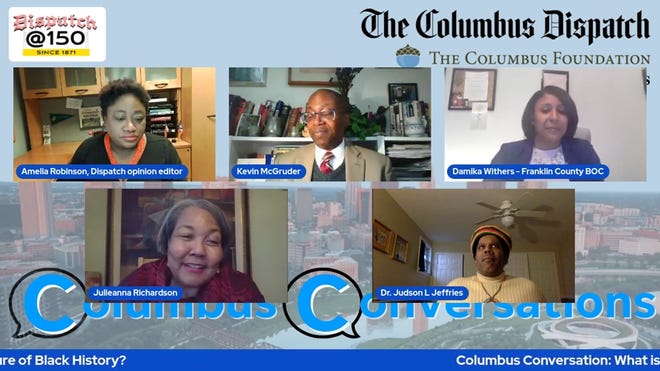 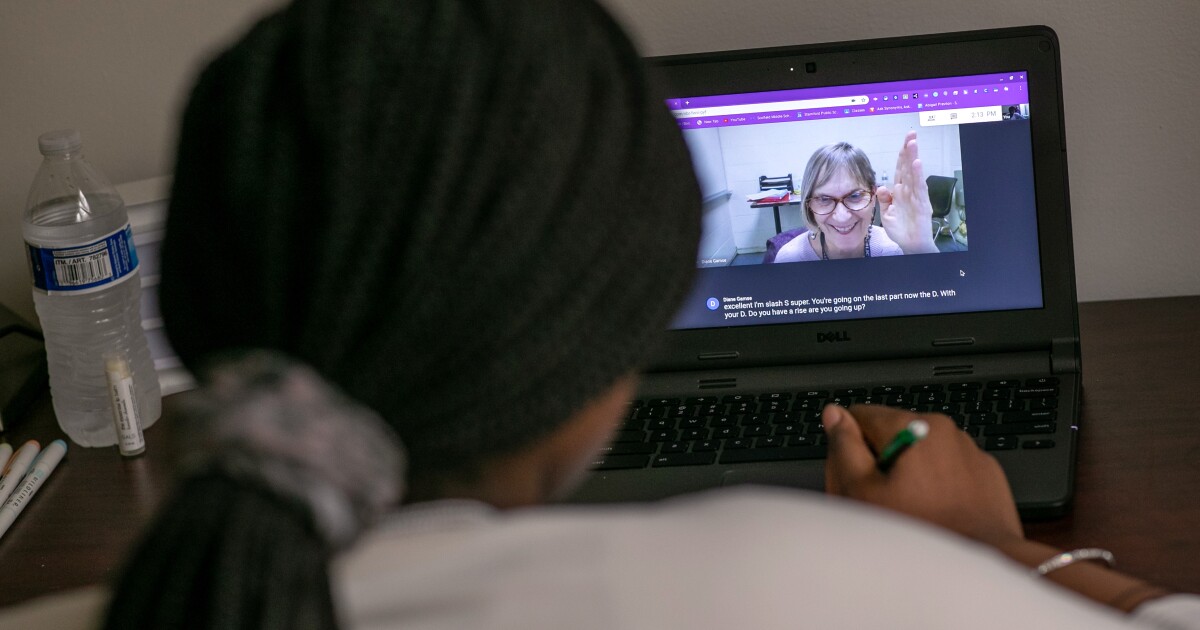