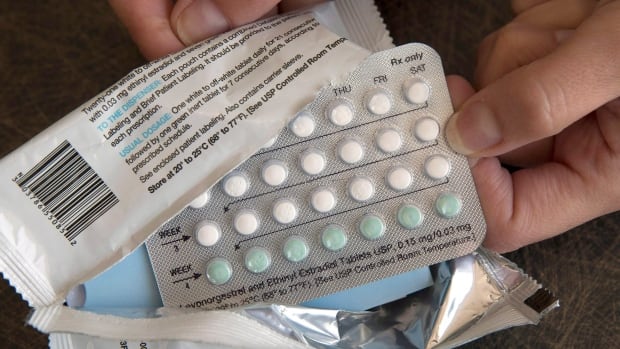 Medical students across Canada are calling on the federal government to make contraception free and universally available to all.

In Canada, it’s up to provincial governments to determine what medical needs are covered by insurance, including contraception. But coverage varies from province to province, and contraception is often not included in provincial or private medical insurance plans.

That’s why the Canadian Federation of Medical Students is calling on the federal government to step in.

A lack of access to contraception can be costly for families and for the government: according to a study published in the Journal of Obstetrics and Gynaecology in 2015, unplanned pregnancies in Canada result in direct health-care costs of up to $320 million dollars annually.

“Unplanned pregnancy can be very life-altering, and that, for many Canadians, it contributes to a cycle of disadvantaged experience due to disruption of education and unanticipated costs,” Davy Lau, a second-year medical student at the University of British Columbia, told On the Coast host Gloria Macarenko.

“As medical students who are working in clinics and in hospitals, we see this very often.”

The federation says they want the government to sponsor public education campaigns on contraception, and ensure people across Canada have access to this information and understand the type of contraception that is appropriate for them.

The federation also hopes to see changes to the process of getting prescription contraceptives, saying they’d like to see other health-care professionals such as registered nurses, pharmacists and midwives be able to write prescriptions and offer advice on contraceptive methods. This helps make contraception easier to access, they said, particularly for those without a family doctor.

The federation also wants all forms of contraception to be subsidized and free. A single intrauterine device, or IUD, for example, can cost $350.

The federal Ministry of Health agrees that all Canadians, regardless of location, should have access to “sexual and reproductive health resources.”

But when asked whether it would consider making contraception more widely available, they said those decisions lie with provincial authorities.

“However, the government is committed to ensuring that Canadians have access to the full suite of reproductive services and medications across the country,” a spokesperson said in an emailed statement.

But first-year medical student Nadia Boukina at the University of British Columbia points out that Canada’s health-care system is based on the Canada Health Act, federal legislation for publicly funded health-care insurance.

The act covers five criteria: public administration, comprehensiveness, portability, accessibility and universality. When it comes to contraception, those criteria are not being met, Boukina says.

“I believe that contraception is a human right,” Boukina said.

“I feel very strongly that all Canadians deserve to have universal access to free contraception.”

On The Coast6:57Medical students advocating for contraception

The Canadian Federation of Medical Students gathered for a National Day of Action in Ottawa. They are asking the government to fund universal access to contraception. We discuss their demands with to UBC medical students, Davy Lau and Nadia Boukina. 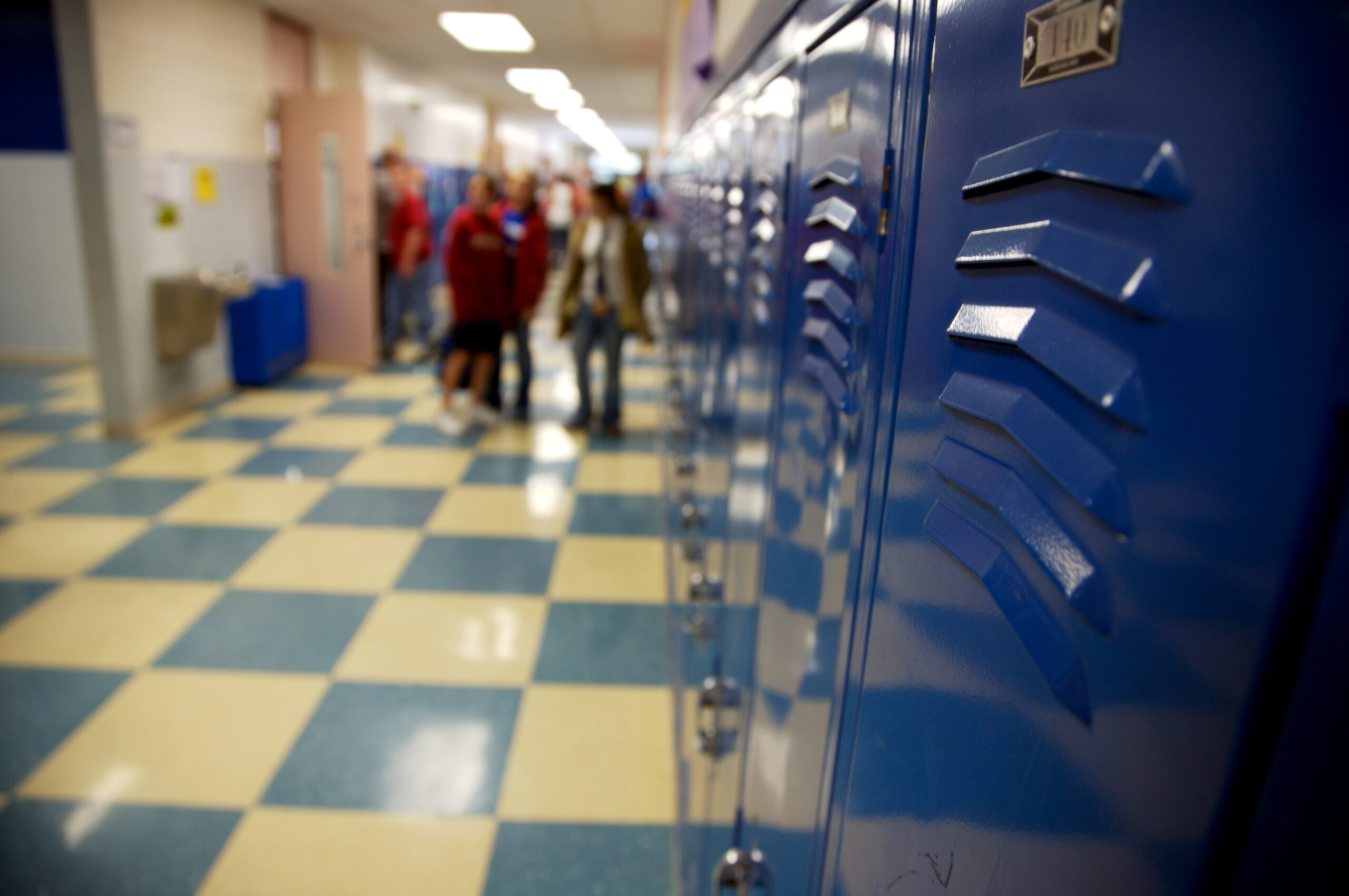 Next post Medical Students on Distance Learning during COVID-19