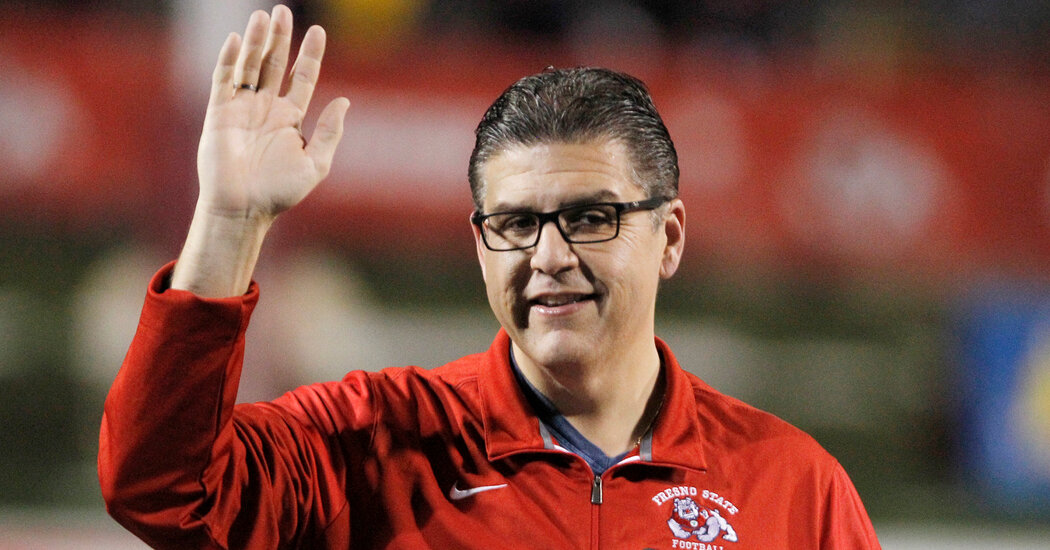 The head of the California State University system, the largest four-year higher education system in the country, announced on Thursday that he was resigning, effective immediately. The chancellor, Joseph I. Castro, 55, did not give a specific reason for the decision, which came amid allegations that he had mishandled sexual harassment complaints against an administrator while he was the president of Fresno State University.

“I have been honored to serve the California State University for more than eight years, including as its eighth chancellor, and the decision to resign is the most difficult of my professional life,” Dr. Castro said in a statement.

“While I disagree with many aspects of recent media reports and the ensuing commentary, it has become clear to me that resigning at this time is necessary so that the C.S.U. can maintain its focus squarely on its educational mission and the impactful work yet to be done,” he added.

Dr. Castro appeared to be referring to a USA Today investigation published on Feb. 3 that said he had repeatedly declined to discipline Frank R. Lamas, a former vice president for student affairs at Fresno State, despite complaints against him over six years involving sexual harassment, bullying and retaliation.

USA Today reported that Dr. Castro knew of at least seven complaints, but that he nonetheless gave Dr. Lamas raises and positive performance evaluations and endorsed him for a lifetime achievement award. The report said Dr. Lamas reached a $260,000 settlement with the university that prohibited him from ever working in the C.S.U. system.

On Feb. 3, C.S.U. released a statement quoting Dr. Castro as saying that he took the allegations seriously and apologized “to anyone in the Fresno State community who was impacted by Dr. Lamas’s behavior.”

The university said in an email on Friday that Dr. Castro would not be speaking to the media.

On Friday, Dr. Lamas said in an emailed statement that there had been “anonymous” and “malicious and untrue allegations” against him after he started working at Fresno State in 2014, and that he left the university in 2019, agreeing to mediation.

“I continue to maintain my innocence,” he said.

The California State University board of trustees said on Thursday that it first learned in early February of the concerns about Dr. Castro’s response to allegations involving Dr. Lamas. The board “immediately began reviewing the matter,” and four days after the USA Today report, it announced that it would hold a closed session on Feb. 17.

That day, Dr. Castro announced that he would resign.

Dr. Castro was appointed the chancellor in September 2020 after serving as the president of the system’s Fresno campus since 2013. He was the first California native and the first Mexican American to be appointed to oversee the university.

He told The New York Times in an interview after his appointment that he thought C.S.U. was “the most important institution in the United States because of the students that we serve,” who are “from all different backgrounds.”

Education advocates and other leaders had said his perspective would reflect those of the students, of whom 43 percent identified as Hispanic or Latinx.

In his resignation statement, Dr. Castro said: “As I know from my own lived experience, our state’s and nation’s diverse and talented young people — especially low-income and first-generation students — deserve access to the transformative power of higher education that so often can seem like an elusive dream.”

The board said that it was developing a plan to replace Dr. Castro, but that the executive vice chancellor, Steve Relyea, would serve until an interim chancellor could be named for the system, which encompasses 23 campuses, 477,000 students, and 56,000 faculty and staff members.

It said the trustees intended to pursue steps for a systemwide Title IX assessment, which prohibits sex discrimination in education programs that receive government funding. 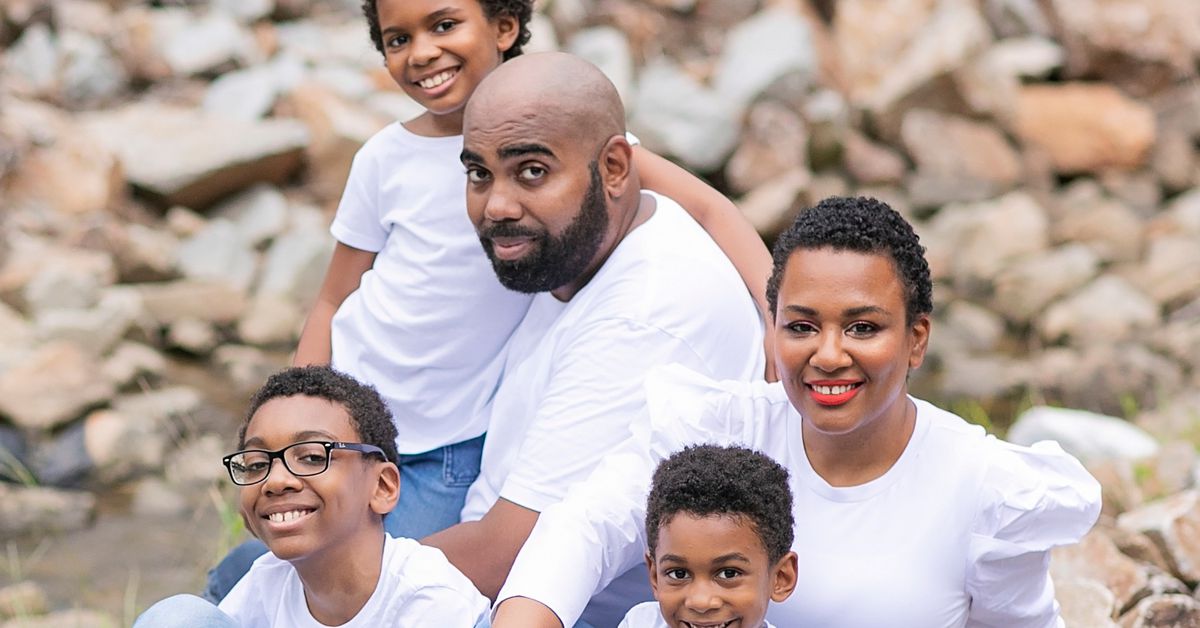