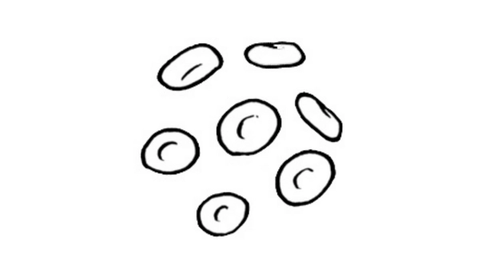 The use of Bruton’s tyrosine kinase (BTK) inhibitors have grown dramatically in the field of mantle cell lymphoma (MCL), providing a chemotherapy-free option for many patients.

At the 2021 American Society of Hematology (ASH) Annual Meeting and Exposition, several studies were presented showing the value of BTK inhibitors in MCL, along with a potent option for when a patient fails therapy while receiving BTK inhibitor therapy.

Acalabrutinib With Venetoclax and Rituximab

BTK inhibitors have been shown to potentially improve results seen with first-line conventional chemoimmunotherapy. One study presented at ASH found that acalabrutinib (Calquence) when added to venetoclax (Venclexta) and rituximab (Rituxan), may help to provide a durable response in a vulnerable population.1

“The unmet needs of this population, which is elderly patients with a newly diagnosed MCL, in the past and until now, internationally, we are treating these patients with chemotherapy. So, this study gave us a good result with chemo-free therapy that has a very superb safety and efficacy profile,” said Michael Wang, MD, a professor in the department of lymphoma and myeloma at MD Anderson Cancer Center, in an interview with Targeted Oncology™.

The study enrolled 21 patients with a median age of 66 (range, 51-85), with an ECOG performance status of 1 or less. Fifty-two percent of patients were intermediate risk and 19% were considered high risk.1

During the study, patients were administered 100 mg of acalabrutinib twice a day until disease progression or death, starting at cycle 1 day 1. Rituximab was administered at 375 mg on day 1 of each 28-day cycle for 6 cycles, followed by maintenance every other cycle for patients achieving complete response or partial response, through cycle 24. Venetoclax was administered via an initial 5-week ramp-up schedule to 400 mg a day through cycle 25.

“Our study showed the triple combination of acalabrutinib plus venetoclax, and rituximab is tolerated very well, in patients with treatment naive MCL. And of the 4 patients who died on the study, all died due to COVID, unfortunately. Regarding the efficacy, we achieved a very unprecedented efficacy, with 100% of our patients responded to this triple combination. And the complete response rate was over 90% and the treatment with a higher rate of a moderate complete molecular response as well. So, the result of this analysis supports additional study,” said Wang.

As monotherapies, BTK inhibitors are often unable to induce deep responses. However, with triplets there is often continuous or maintenance therapy. The combination of venetoclax, ibrutinib (Imbruvica), prednisone, obinutuzumab (Gazyva), and lenalidomide (Revlimid) or the ViPOR regimen may potentially be an effective option without significant tumor lysis syndrome.2

“What ViPOR is, it’s a novel combination targeted therapy regimen that simultaneously hits multiple key survival pathways utilized by B cell lymphomas for growth and survival, “said Christopher Melani, assistant research physician of the Lymphoid Malignancies Branch at the Center for Cancer Research, National Cancer Institute, in an interview with Targeted Oncology.

Of the 11 patients enrolled, 10 were evaluable for response. The ORR was 100, with a complete response rate of 80%. All 8 patients who completed therapy achieved a complete response, 4 of which were post-BTK inhibitors. Six of those patients were refractory and 1 was post-CAR T-cell therapy. The DOR was not reached, with 90% of responses ongoing, ranging from 0.3 to 14.5 months at data cutoff. Median PFS and OS were not reached.

No dose-limiting toxicities were recorded in the 9 patients evaluable.

“The most common toxicity was hematologic, neutropenia, thrombocytopenia, anemia, but grade 3 or higher toxicities were actually very uncommon and occurred in under 20% of cycles. About 10% or less of patients actually required dose reductions or dose delays on therapy,” said Melani.

“Glofitamab, being a bispecific antibody, in essence, has two binding epitopes. It’ll bind to CD20, which is on the malignant B cell, and also bind to CD3, which is on the patient’s T cell. And in that aspect, it brings it into close proximity with the hope of activating the T cell and causing a clonal T-cell expansion or to allow the patient’s own immune system their T cells in this instance, to attack and kill off the tumor cells. Again, in this way, it’s almost like an off-the-shelf CAR T product without the need for manufacturing. So, by using the patient’s immune system, ideally, we can avoid some of the toxicities we see with some other mechanisms or treatments that we typically use for this patient population,” said Tycel Jovelle Phillips, MD, a clinical associate professor at the University of Michigan Health, in an interview with Targeted Oncology.

A phase 1/2 trial was designed to test glofitamab at several dose levels. At the time of data cutoff, 29 patients had received glofitamab. The median age of patients was 69 (range, 41-84) and 83% of patients had Ann Arbor Stage III-IV. The median prior lines of therapy was 3 (range, 1-6). Sixty-nine percent received prior BTK inhibitor therapy and 14% had prior lenalidomide therapy. Over half, 52%, were refractory to their first line of therapy. The median time since last therapy was 1.7 months.

Cytokine release syndrome (CRS) was the most common adverse event, occurring in 58.6% of patients. All incidents were grade 1 or 2, except for 1 incident of grade 4 CRS. Infusion-related reactions occurred in 24.1% of patients.

“A lot of these patients don’t have access to a readily accessible treatment options post BTK inhibitors. A lot of these patients, they can’t get to a CAR T center, or they don’t want to necessarily separate from their families, they don’t have a lot of great options and will succumb to the disease,” said Phillips. “So, the post BTK relapsed/refractory MCL patient [group] is still a patient [group] that has a very high need for new and novel treatments and even more treatments that can actually be given in the community and don’t necessarily require being treated at a select center.” 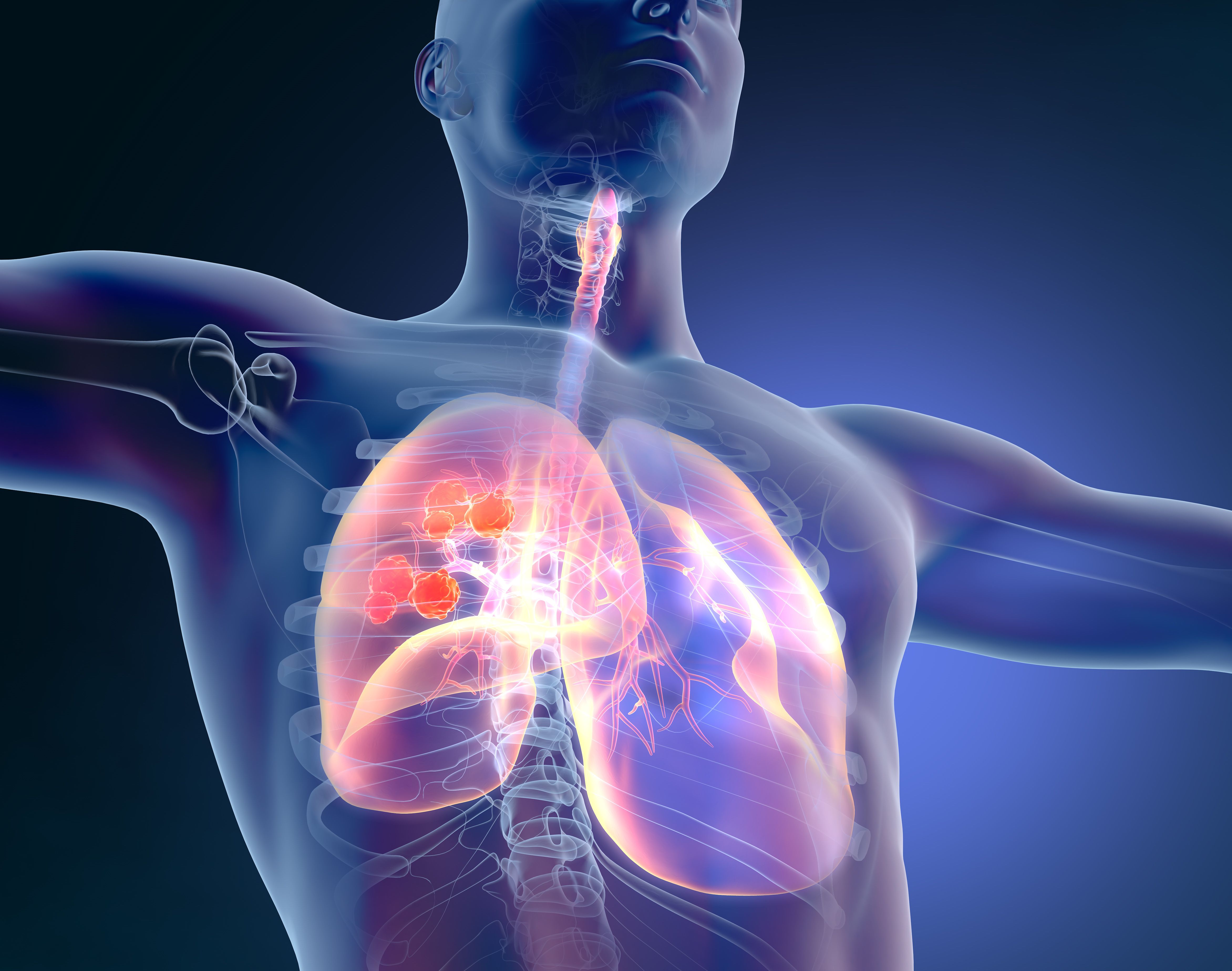 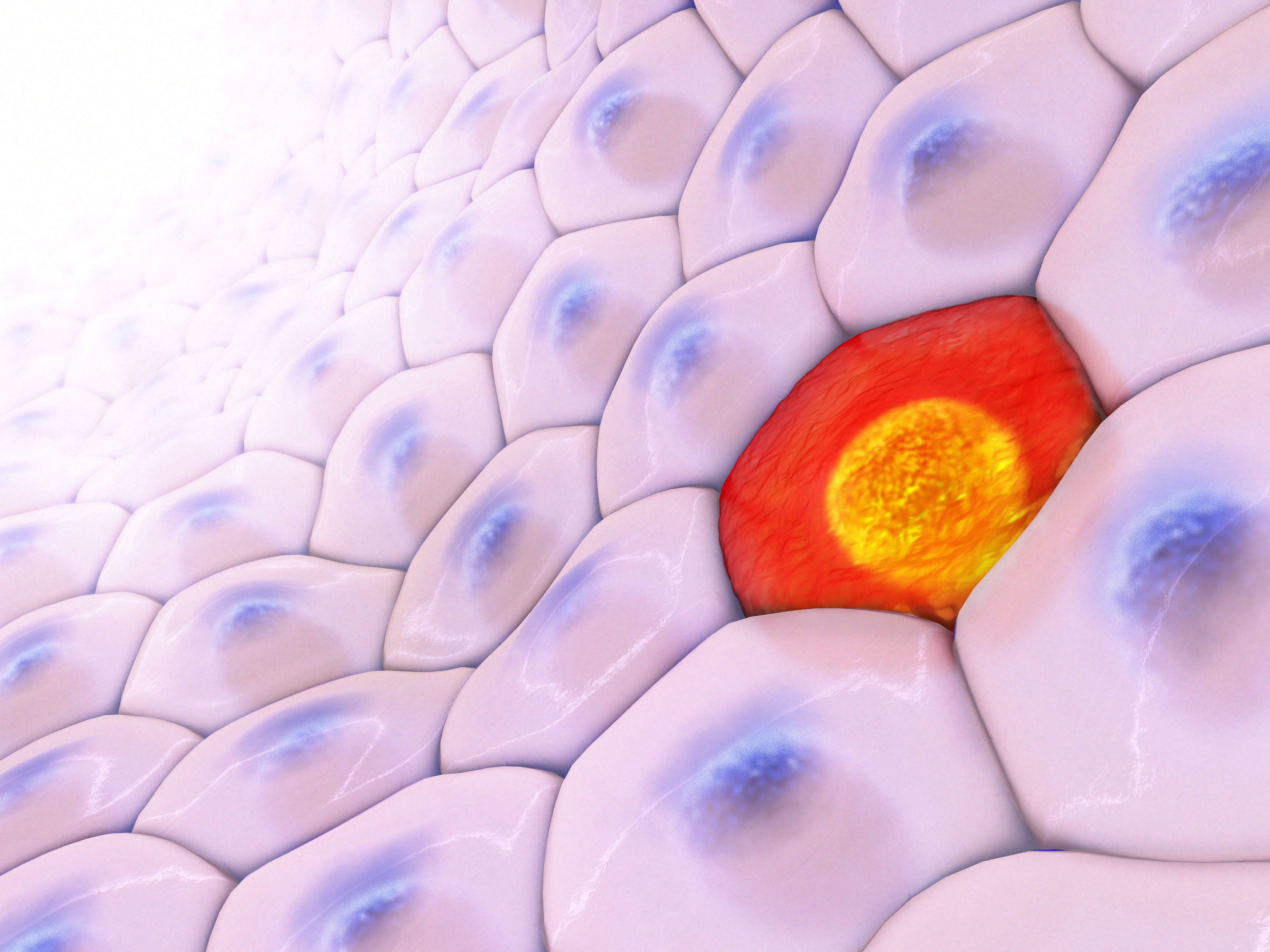