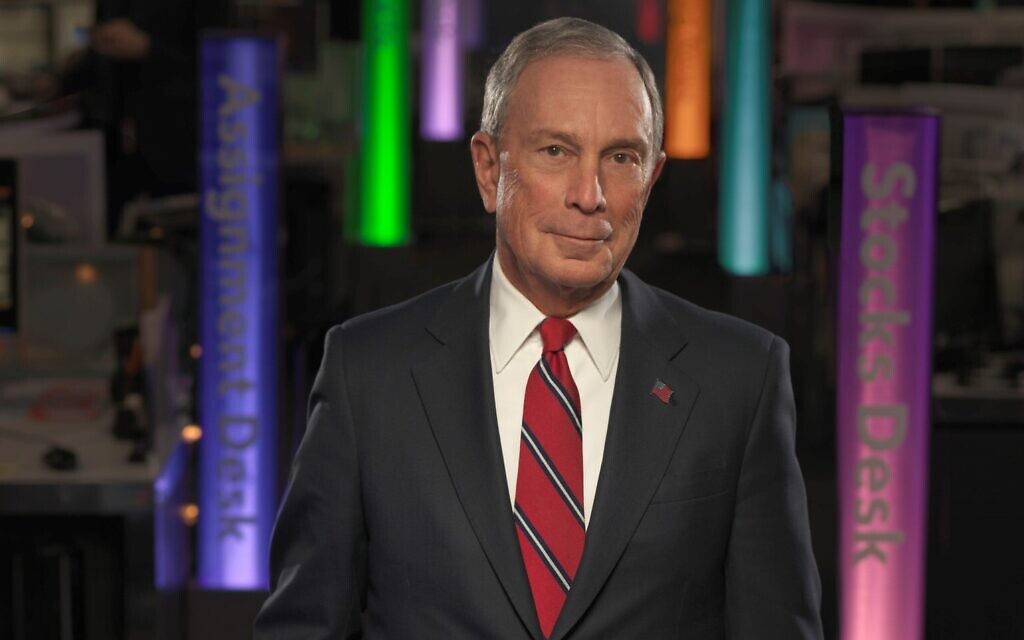 Michael R. Bloomberg, philanthropist and former New York City mayor, was in Israel Sunday to announce the launch of the Bloomberg-Sagol Center for City Leadership at Tel Aviv University, a new program to develop the leadership skills of Israeli mayors, in the hopes of delivering better municipal services to citizens across the geographic and demographic spectrum.

The Center will run an annual cohort-based program for up to 20 mayors and their key municipal aids, with a first group expected to be announced in fall 2022.

Municipal employees’ participation expenses will be covered by the program, which is funded by both Bloomberg Philanthropies and the Sagol Family Foundation.

According to a statement from Bloomberg Philanthropies, the center aims to develop participants’ leadership and management skills and improve city hall operations by building “critical capabilities” in the areas of “fostering collaboration, using data in decision making, negotiation, crisis management and response, resident engagement, and generating and implementing innovative ideas.”

Specifically, the program has five components: executive education provided by TAU and capped off by a visit to New York and Boston for additional training by Harvard faculty; selection and support for a city-specific innovation project; receiving TAU student fellows in participating city halls for a 10-week summer internship; creating a local government alumni network; and convening scholars for applied research on topics related to city management and effective leadership.

The Israeli sibling program has been in development since 2018, with help from Yossi Sagol, whose family used to own Israeli manufacturer Keter Plastic and whose family foundation is helping underwrite the new program’s costs.

Israel has about 260 cities and towns headed by a mayor eligible for the program, according to Bloomberg Philanthropies, and participants are expected to be selected from municipalities across the geographic and socioeconomic spectrums, including both Jewish and Arab mayors.


Do you value The Times of Israel?

If so, we have a request.

Every day, our journalists aim to keep you abreast of the most important developments that merit your attention. Millions of people rely on ToI for fast, fair and free coverage of Israel and the Jewish world.

We care about Israel – and we know you do too. So today, we have an ask: show your appreciation for our work by joining The Times of Israel Community, an exclusive group for readers like you who appreciate and financially support our work.


We’re really pleased that you’ve read X Times of Israel articles in the past month.

That’s why we started the Times of Israel ten years ago – to provide discerning readers like you with must-read coverage of Israel and the Jewish world.

So now we have a request. Unlike other news outlets, we haven’t put up a paywall. But as the journalism we do is costly, we invite readers for whom The Times of Israel has become important to help support our work by joining The Times of Israel Community.

For as little as $6 a month you can help support our quality journalism while enjoying The Times of Israel AD-FREE, as well as accessing exclusive content available only to Times of Israel Community members.

Thank you,
David Horovitz, Founding Editor of The Times of Israel 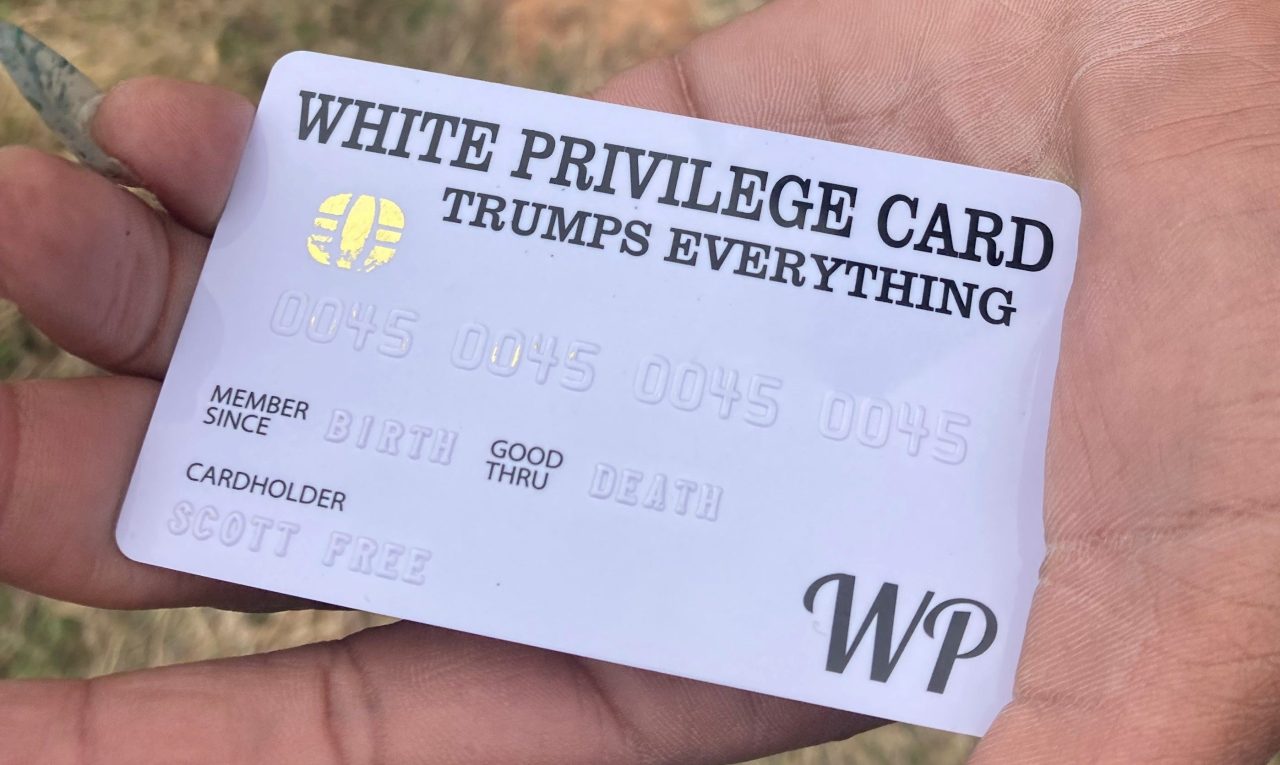