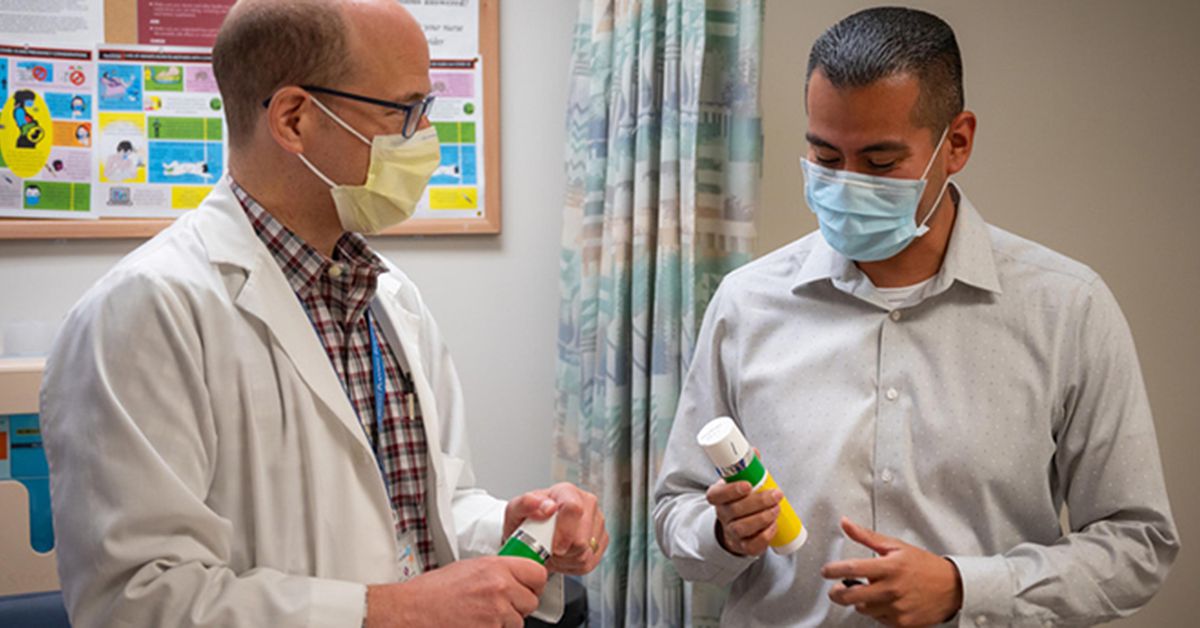 Researchers are honing in on a new form of birth control, but what’s surprising is who it’s intended for: men.

University of Utah Health has begun phase 2 clinical trials for a promising new contraceptive gel for men, setting the stage for a shift in the gender dynamics of family planning.

“There is no better time for men to take more of a shared responsibility for family planning and pregnancy planning,” said David Turok, chief of the Division of Family Planning at U. Health, which is overseeing the trials. “We want people to plan their families in the way they desire, and have the sexual experiences they want without the risk of pregnancy. This has the potential to be a huge step forward in that direction.”

Turok’s team will track the results of the gel’s controlled application with 12 monogamous Utah couples vetted to meet the strict criteria of being healthy, sexually active, fertile, coupled for at least one year and “at risk of pregnancy.” The Utah group is among a cohort of the larger study’s 400 subjects selected from different geographical locations across the U.S., Europe and South America.

The brand name of the drug is Nestorone, which is made from a combination of progestin and testosterone hormones. The progestin hormone suppresses sperm counts in a way believed to be reversible. However, progestin also suppresses vital testosterone, which must be supplemented in the gel to counter side effects. Male participants will apply the gel daily to their arms and shoulders for up to 20 weeks, roughly the time it takes for the product to drop a male’s sperm count below the point of fertility.

Researchers will measure the participants sperm count on 31 separate occasions over the course of the two-year study, one of a variety of factors that will determine the drug’s progression to the final phase 3 trials and its ultimate approval for commercial use — an outcome with the potential to change the way people plan for families.

Efficacy is one thing, compliance another

While the drug’s efficacy is one thing, routine adherence is another. In a world where men have shown hit-or-miss attitudes toward prophylactics, including attitudinal barriers to condom use, there is reason to question if thorough, everyday applications might be a big ask. For that reason, researchers are keen to measure the men’s compliance along with each couple’s overall acceptance of this new method of contraception.

The conundrum of compliance speaks to larger social dynamics, and serves as a reminder that the science itself is only half the haul.

“Compliance is the huge bugaboo in this whole field. There are plenty of people who may say they’re on board with a certain method, but when it comes down to it they have ambivalence. They have concerns about their health or they’re just not totally committed, and when that’s the case compliance is not going to be great,” said Lisa Diamond, professor of sexuality and psychology at the University of Utah.

Diamond, author and editor of two books on human sexuality, says cultural attitudes, more than reproductive science, could be the steeper hill to climb, and for now social frames of mind often undermine safe planning in ways beyond prescription ambivalence.

Diamond points to contemporary research on sexuality in adolescent populations, which she believes offers a window into understanding barriers to effective family planning in the wider society. Data indicates that adolescents eschew contraception because it carries associative guilt, a phenomenon Diamond says extends to adults as well — and that’s problematic because abstention from prophylactics, contrary to assumptions, does not mean abstention from sex.

“If you have contraception available or use contraception, you’re basically admitting to yourself, ‘Oh, my gosh, I’m sexually active.’ But we see from research that a lot of adolescents are reluctant to buy condoms or get on birth control because they don’t want to admit that to themselves, ” said Diamond, who explained that people find psychological work-arounds to justify unsafe sexual behavior regardless.

“Instead you see an attitude that if it just kind of happens, and you didn’t plan for it, then you can tell yourself … ‘I’m not a sexually active person. I didn’t expect that to happen at all. It’s a total accident, right?’”

Diamond believes this “soft-denial” and other rationalizations pervade the broader society, posing a difficulty to the ultimate goal of Turok’s male contraceptive study by throwing into relief the uncertainties of the “human variable.”

“I think the same thing is true with conservative cultures, where individuals are ambivalent about the fact that they’re even engaging in sexual risk behaviors. That’s a real obstacle to planning because it means you have to admit to yourself, ‘Yeah, this is something I expect to be doing.’ So if individuals aren’t fully able to be honest with themselves about that, then they’re not going to show consistent contraceptive use. That just serves your ego at the expense of your health,” Diamond said.

“You can develop the most scientifically perfect method possible, but if people don’t use it consistently and correctly, it doesn’t matter. Compliance is everything.”

As it relates to the male contraceptive study itself, Turok, who is overseeing the phase 2 trials at the U., understands the challenges of compliance and acknowledges his two-year study invites some unpredictability.

“There are certain things that we can control and certain things we can’t. We understand that people are people. It’s a pretty big commitment. All studies have some fallout and that’s beyond our control,” he said.

With that understanding Turok designed the study in a way he hopes will buffer such uncertainties, and believes he can capture the efficacy and safety information the study was formulated to provide.

Compliance and social attitudes notwithstanding, the trial’s outcome holds the potential to usher in a profound shift in gender relations and brings to the surface a discussion of reproductive responsibility that has swirled for decades.

It’s been 60 years since “the pill” was first made available to women, followed in later years by additional forms of contraception. While in the meantime advances in male-based contraception have been minimal.

“These debates about who’s responsible for contraception have been going on since the ’60s. There’s always questions about the degree to which a male-focused form of contraception other than the condom was or wasn’t a research priority. People have always asked why is it women who have to take the pill or get an IUD? Why can’t men be more involved with something more reliable than a condom?” said Diamond, who describes the gender dynamics of contraception as being more multifaceted than meets the eye.

The contraceptive gel, therefore, lends itself to couples in long-term relationships, who’ve established trust and have an ability to mutually verify adherence. Still, if Turok’s clinical trials are successful, and the drug moves on to phase 3 trials and eventual FDA approval, it nonetheless leaves the menu of male forms of contraception slim.

Even as disparity remains fodder for suspicions about the gender politics of research and development, the field of sexual biology appears to provide men with an alibi.

“Some of it it’s just the plain logistics of human reproduction. There are two parts of the equation, and basically you’re always trying to figure out how to control one side of that equation, the sperm side or the egg side,” Diamond said.

Diamond explained that common barrier methods like condoms or cervical caps focus on the sperm end of the equation by blocking the sperm from connecting with the egg. But those barrier methods are not agreeable to all couples and find compliance issues across demographics, which makes hormonal control methods like the pill attractive alternatives. However, the machinery of sperm production has shown less tractable to hormonal intervention, Diamond said, which is partly why women have been the focus of those contraceptive techniques.

“We know exactly how to control ovulation. We know how to make that egg unavailable. With hormonal things it’s just easier to control the egg side,” partly because it’s a process that happens within a shorter window of time, in contrast to sperm which is reproductively viable in perpetuity, Diamond said.

The Nestorone contraceptive gel, if approved, would begin to change the gender dynamics of reproductive responsibility while adding another resource for family planning. In either case, for Turok, this is not the end of the research.

“There are some couples this will be an appropriate option for, but there’s no contraceptive method that is for everybody,” he said. “We want to see more options, and hope to participate in future studies looking at other options as well.” 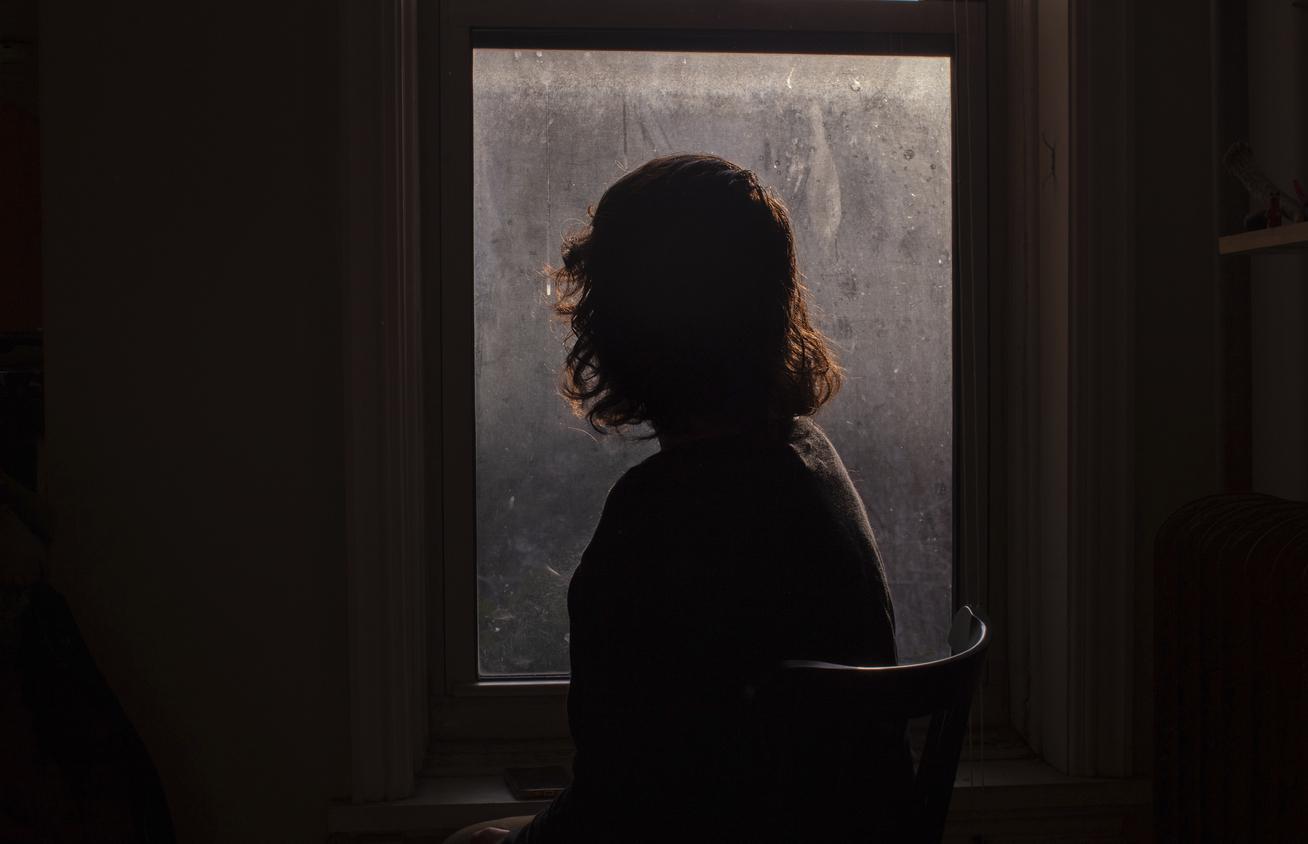 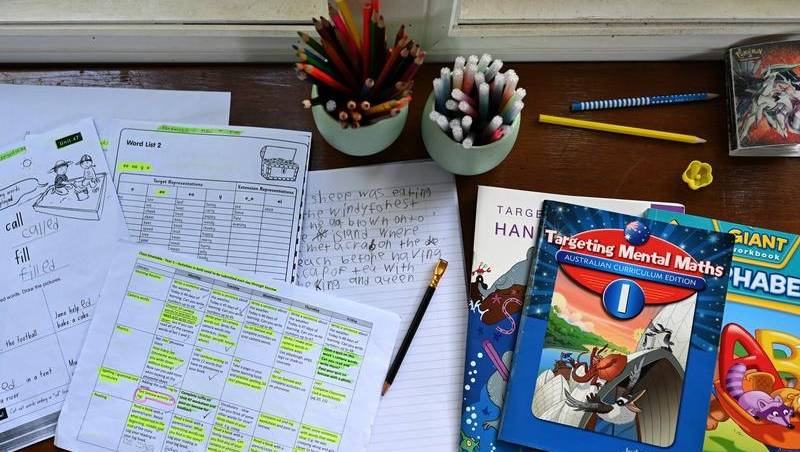