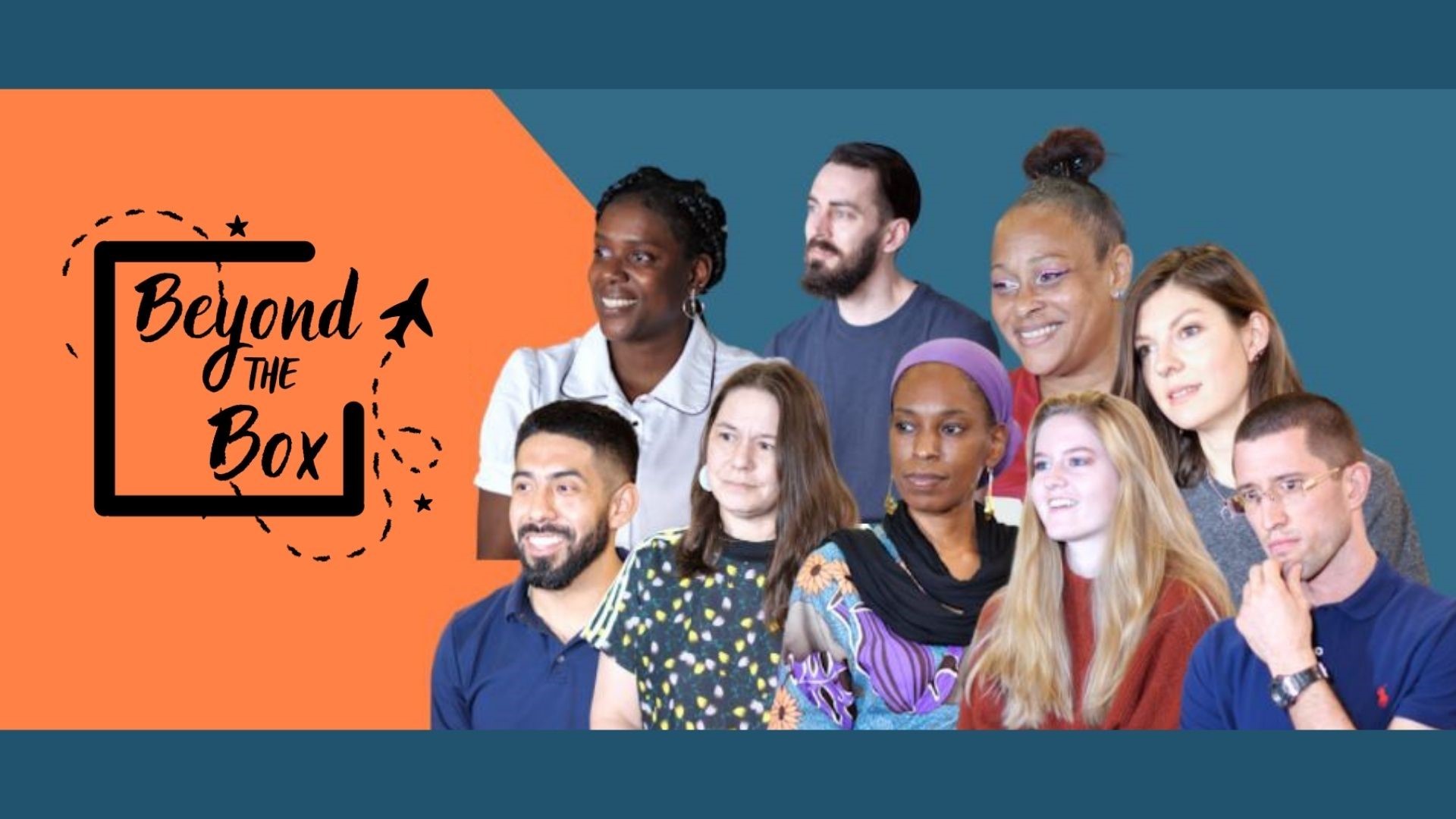 For most, applying to college is a lengthy and, at times, confusing process, but if you’re an applicant who has had encounters with the legal system, some obstacles can feel insurmountable. Luckily, there are folks who want to help.

Today, anyone applying to a college within the University System of Georgia (USG) will face a question regarding any past or pending convictions. For folks impacted by the legal system, seeing this question can be jarring — bringing back memories of some of the hardest days of your life, along with fears of being rejected solely based on past decisions.

That’s why the team at Beyond the Box is on a mission to remove the question from college applications.

Patrick Rodriguez, co-executive director of The Georgia Coalition for Higher Education in Prison, helped jumpstart the campaign last year and now serves as the campaign manager.

After several years in the Georgia Department of Corrections, Rodriguez got out of prison at the end of 2019. Since then, he has been very active in the prison education sphere. He is also an undergraduate research fellow at Kennesaw State University, studying the economic impact of Cobb County Jail.

Rodriguez wants to use his personal experience and his expertise in the field to help others who are impacted by the legal system find success.

In Georgia, around 50 percent of formerly incarcerated people return to jail or prison within three years of release, according to local nonprofit Rehabilitation Enables Dreams. This is also known as the recidivism rate. But for those who obtain an undergraduate degree, that number goes down to 5.6 percent, according to a study by Emory University.

Communications Director Abigail Cook, a Georgia State University student who applied to college from jail, says a degree helps cut down the recidivism rate so significantly because most cases are “crimes of circumstance and environment.”

“When you take someone out of that environment, and you put them in a place where learning is supported healthily, and it kind of becomes part of their life, you begin to identify not as a criminal, but as a student,” Cook said. “I think the identity [factor] is so important.”

That sentiment perfectly pinpoints why the application questions can be harmful to those who want a fresh start.

“It’s really hard to speak about your crime because you have to present yourself in the best possible light. And so when you’re speaking about your worst possible mistake, it kind of feels like you have to spit in the face of your past, which is pretty much exactly what you have to do,” Cook said. “But that means spitting on everyone else that was involved and people who are in your life. So it was an emotional burden.” 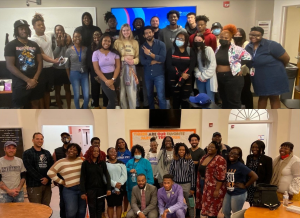 And some may think that the questions help increase campus safety, but a 2007 study, and several others, shows no correlation between the two.

Research Associate Katrina Butler has studied each application for the 26 universities in Georgia’s public university system. While each school asked about involvement in the legal system, the specific question varied, leaving applicants with a feeling of uncertainty.

“It almost makes you feel like you were in court again, and you were going to break some law by not answering correctly,” Butler said. “It was a very stern language that made you feel like you’re backed up against a wall again, and your life is back in a place where you’re being judged and by people who don’t even know you or what lead up to whatever wrongful decisions that you’ve made in the past.”

In addition to not being allowed the freedom to live in the present, Rodriguez says that formerly incarcerated folks are discriminated against; most people just aren’t viewing it that way.

“I think a big part of it is stigma,” Cook said. “A lot of times when Patrick and I show up to speak anywhere, they’re like, ‘Wow, you speak so well, and you guys look so nice.’”

She continued: “I say this all the time, but I love Taylor Swift, and I make art and I do all these really normal things. And it’s so hard for people to conceptualize that someone who’s been to jail does this kind of stuff.”

Policy Advocate Kareemah Hanifa added, “There’s this fear that I believe is attached to marginalized communities that, for lack of a better word, once an offender, always an offender, right? There’s this narrative that no one is really being successful out here, that people are just returning back to the system. I think that [when] people do return back, it’s because they don’t have many options that are available to them.”

But the system can change. Currently, nine states have passed legislation to ban the criminal conviction question on university applications. And in Georgia, the traction is growing.

Georgia State University wrote a letter supporting the cause, although school leaders don’t have the power to make the decision — that’s left to USG. In November, Representatives Erick Allen and Kay Kirkpatrick joined a virtual Beyond the Box rally to show their support.

The team is currently working on drafting a bill and finding a sponsor to introduce it, with hopes to have the proposal ready for the 2022 legislative session.

But the folks at Beyond the Box recognize that the journey could be a long one, and they’re not going to let up any time soon.

If you’d like to support Beyond the Box’s mission, you can sign their online petition. Hanifa also encourages folks to talk with their friends, neighbors and community leaders about banning the box.

For those impacted by the justice system who are looking to pursue higher education, the Georgia Coalition for Higher Education in Prison can offer support through the process. Click here to fill out their interest survey.

Beyond the Box: A campaign to make university application process more equitable for formerly incarcerated students