D’Arrin Calloway began participating with Beacon of Hope’s Future Center at Heritage High School when he was a senior in 2019.

“I got super involved there and used many of the resources they had such as LSAT prep and finding out about the college application process, going on college tours and different things like that,” he said.

He eventually became a student ambassador for the Heritage High School Beacon of Hope and began helping other students write essays for scholarships and apply for college applications.

Calloway, 20, is now a junior at Virginia Tech studying business information technology and said the Future Center made a huge difference in the trajectory of his post-secondary life.

“It’s the reason I’m at Virginia Tech on a full ride,” he said.

Calloway was the recipient of the nonprofit’s Commonwealth Scholarship, meaning by the time he graduates from Tech, he will have been granted $5,000 towards his education. He also was accepted into the first cohort for the university’s Calhoun Discovery Program, which pays for his entire tuition.

He said he found out about the program only because the Future Center director at Heritage introduced him to it at an open house at Virginia Tech.

“Beacon of Hope is a great resource for students to use to go in whatever path they would like to go. Whether that be straight into a career field, going into a technical school or just going straight into a four-year university,” he said.

Beacon of Hope launched two Future Centers in 2012 — one at E.C. Glass High School and another at Heritage High School. A decade later, it is celebrating that 86% of Lynchburg City School seniors in the 2019-2020 school year graduated with a viable post-secondary plan.

“We currently have close to 700 students who are receiving either a secondary education or certification through a Beacon of Hope scholarship, which is really exciting,” Dani Hottle, director of development for BOH, said. “That’s a lot of impact that our community is making with these students.”

Laura Hamilton, executive director for Beacon of Hope, said the idea for the nonprofit was built upon helping every student at LCS graduate and go to college regardless of the student’s family income.

Around 2009, only about 57% of seniors had a post-secondary plan, Hamilton said.

“There were a really small percentage of kids who were rocking and rolling but there were this huge majority of kids who just didn’t know what they didn’t know. There was no direction, there were no conversations there and what we would say was there was no hope at the time,” she said.

She said there were four core issues: a lack of awareness how to take the steps to get to college, access to take pre-college tests such as the LSAT, affordability, which is the biggest hurdle, and attitude, which Hamilton said could look like “No one in my family has ever pursued that so I don’t know why it’s important.”

With help from community dollars — the nonprofit is solely funded by the public and not the government — it raised $50,000 to open Future Centers, which guided students in filling out Free Application for Federal Student Aid (FAFSA) forms, meeting employers on site and building a resume.

Within a year, the nonprofit had a budget of $100,000 and the Future Centers had doubled the FAFSA completion rate among LCS students.

“We were among the lowest — about 30% — and now, 10 years later, we consistently have the highest FAFSA completion rate in the state — between 75% and 80% — which is one part of a bigger puzzle, but the idea is you are creating a bridge so that somebody can actually go to college, especially low income families,” Hamilton said.

That first year there were 600 teens in the centers submitting 1,500 applications to college.

“We just kind of tried to create a big cultural shift and it actually started to happen,” she said.

She said Beacon of Hope in no way claims to be the saviors in the whole process.

“We just get to create a cultural environment that makes it an expectation and then everybody else is on board. So the guidance counselors are still doing amazing work and they’re crisis managing and scheduling and they’re helping students get the parts in place that make them successful, but there’s all this other stuff that’s occurring with the building of expectations, and faculty members are part of it along with the administrators, coaches and families,” she said.

In 2015, Beacon of Hope had a budget of $250,000 and was running programs in the elementary and middle schools. It wanted to make a promise to the city that if any senior wanted to go to college, it would be paid for.

“It felt kind of surreal at that point,” Hamilton said. “How would you raise enough money so that every kid, no matter who they are, could get a scholarship?”

By 2019, it had raised $7 million to send any senior graduating in the years 2019-2024 to college on the Stay Close, Go Far Promise Scholarship Program, which is sponsored and funded by the nonprofit in partnership with six of the area’s institutions of higher learning, including Liberty University, Centra College of Nursing, Central Virginia Community College, Randolph College, Sweet Briar College and the University of Lynchburg. LCS students have the opportunity to take advantage of free community college, or up to $8,000 over four years.

The program is the first local initiative of its type in Virginia.

That first year, 40% of the senior class went to college through the scholarship. By 2020, that number increased to 46% of seniors taking advantage of the program.

“In that first year, we had a stronger retention rate between fall and spring semester for our CVCC kids from Lynchburg City than we had ever had,” Hamilton said. “And it actually exceeded the retention rate from the surrounding counties.”

Beacon of Hope now has a full-time staff of eight people and 24 to 36 interns and operates on a budget of $750,000 with an additional $7.5 million campaign for its programs and scholarships.

In the last 10 years, it has raised almost $10 million, which has all been directly inserted back to LCS.

“The most important thing about raising that $10 million is it’s all been local,” Hottle said. “That is a true local investment into the youth of Lynchburg city. So it’s not like federal grants, its local people who are investing in our future. If you invest in the students, and you get them the skills and training that they need through our local colleges, they’re going to stay here and they’re going to be our next employers, and they’re going to reinvest in our community.”

Hamilton said Beacon of Hope has raised more money than it thought it could and is now able to extend the Stay Close Go Far Promise from 2024 to 2025. With the successes from the past 10 years, Beacon of Hope now embarks on a new campaign which hopes to offer an endowed promise of free community college for any student who ever graduates from LCS.

“And so that changes the economic development community that makes businesses want to come here and grow here. That means that families want to reinvest in this community because we take care of our own and that means that students will want to continue to come back here and live and reinvest because their kids can go to school for free,” Hamilton said. “It’s changing the expectation that you come live here because we’re going to see you through. That would be amazing. That’s the victory.”

CVCC President John Capps said the Stay Close, Go Far Promise is “nothing less than a campaign to erase the term ‘first-generation college student’ from our vocabulary. Imagine what it would mean for us to be able to proclaim, ‘There is a college graduate living in every home in Lynchburg.’ Imagine … and then believe, for that’s what the Beacon of Hope is accomplishing.“

Get our local education coverage delivered directly to your inbox. 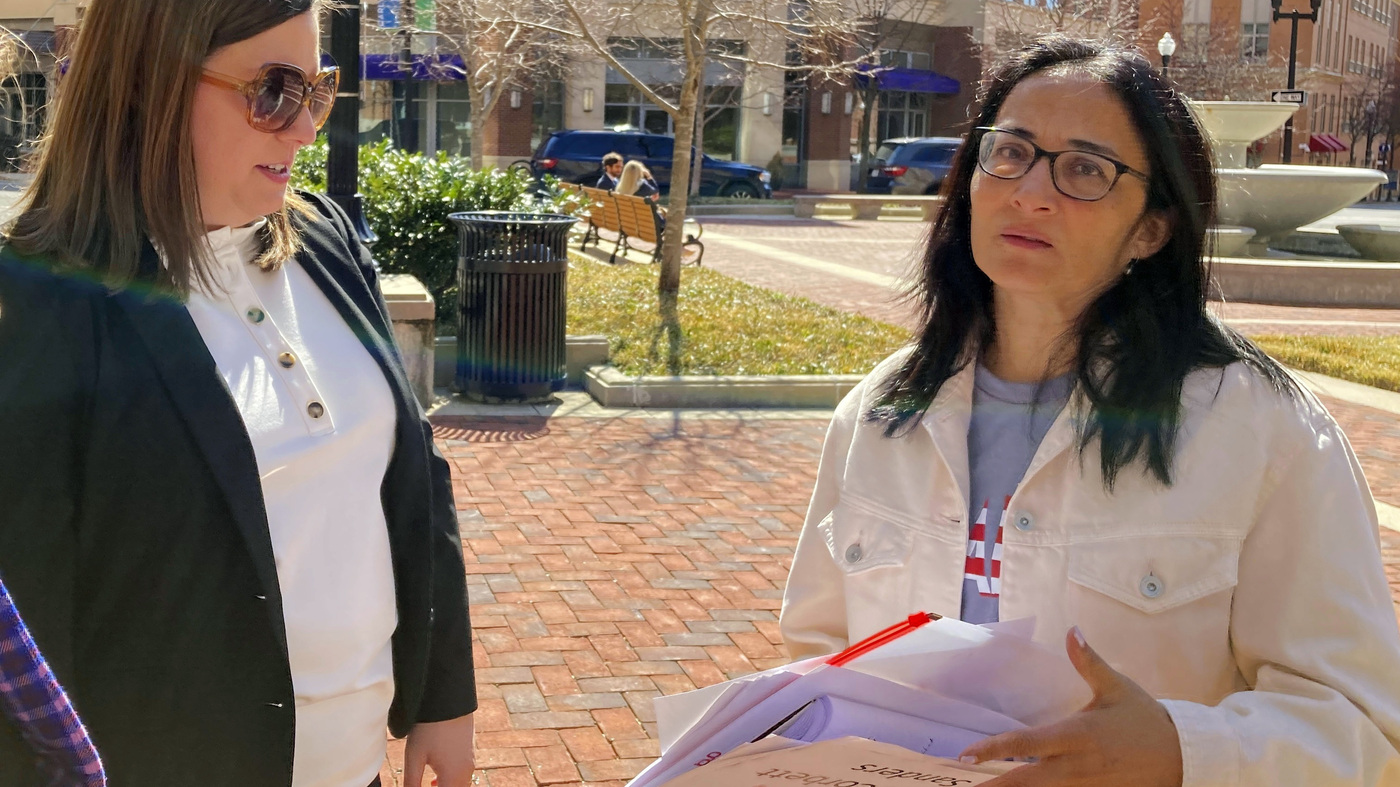